New U.S. Rep. Tom Cotton, R-Ark., was sworn in less than a week ago and has already made appearances on national television, including CNN on Monday morning. 5N... 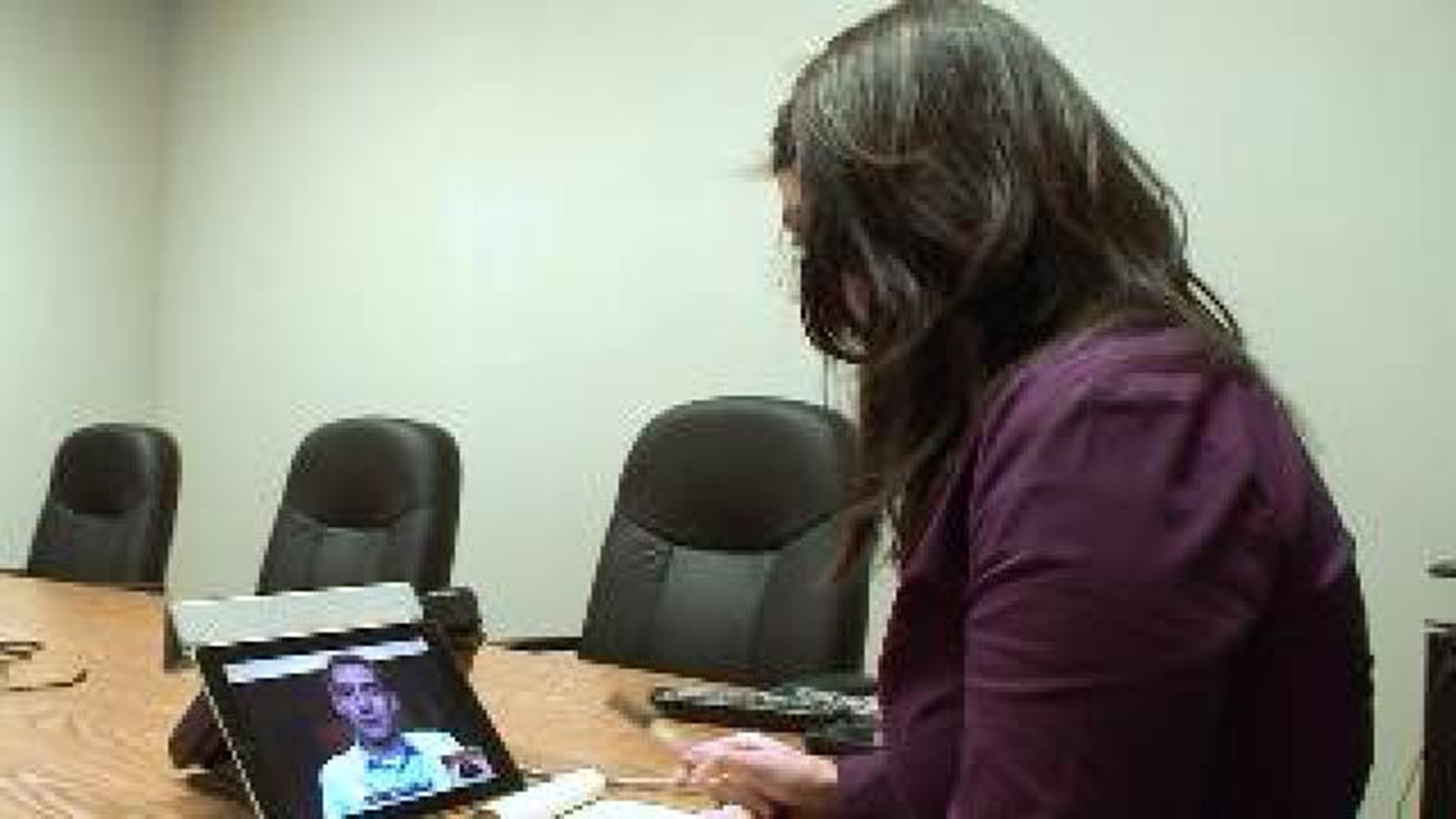 New U.S. Rep. Tom Cotton, R-Ark., was sworn in less than a week ago and has already made appearances on national television, including CNN on Monday morning.

5NEWS spoke with Cotton, who was in Washington D.C., online through FaceTime. He said just because he's new, doesn't mean he won't be outspoken.

"If people call and ask, I'll probably take their calls and answer their questions,” Cotton said. “There are few positions in government that are more critical than Secretary of Defense."

Cotton said being in the spotlight wasn't a decision by Republican Party leaders. He thinks television outlets contacted him after his December 2012 editorial in the Wall Street Journal opposing Chuck Hagel's nomination as Defense secretary.

"Frankly, they called and asked if I wanted to appear to discuss the matter and I agreed," Cotton said.

Cotton said his experience as a combat soldier helps him make a credible case against a fellow veteran leading up to the Senate hearings.

"As a House member I don't have a vote in this matter, but as a veteran I want to try to have a voice for all the other veterans who disagree with Mr. Hagel's record."

Hagel is a wounded Vietnam veteran and a former Republican Nebraska senator.

"Chuck Hagel served our country admirably and valiantly, there's no doubt about that,” Cotton said. “But that can't be the sole or primary qualification to be Secretary of Defense."

Cotton said he opposes the nomination in part because Hagel delayed funding for troops fighting in the Middle East. However, Cotton knows not everyone agrees with him.

"That's their right and we'll have a robust debate,” Cotton said. “In the end, we'll see whether the Senate confirms him or not."

President Obama said Hagel's military background makes him the right person for the job. The Senate has to approve the nomination, before it’s official.