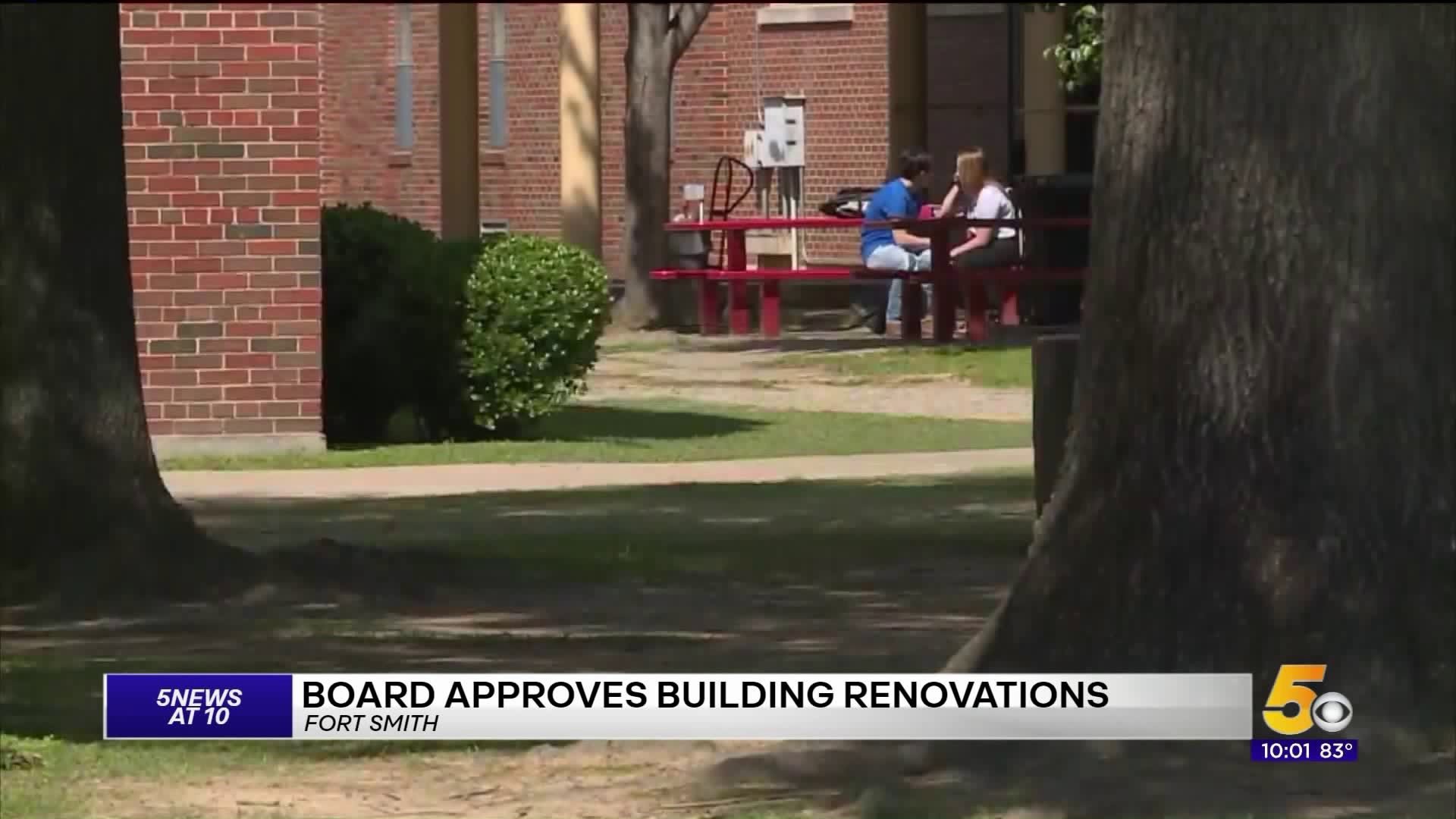 FORT SMITH, Ark. (KFSM) — The Fort Smith board of directors gave the green light to some major changes to Northside High School.

Tuesday (Sept. 3) night a second layer of approval was needed from the Fort Smith Board of Directors after an appeal was filed from one former teacher who is against renovations to the high school.

The vote will bring a new look to Northside High School.

Not everyone approves of the renovations though.

"I appealed it because I felt like students didn’t have a voice," said former Northside teacher Marilynda Farris.

Farris says she filed an appeal because she believes the renovations will cut out the green space surrounding the school and that the outdoors are a vital key to learning.

"I’ve been an educator, a retired educator for 38 years and student learning was the utmost important," Farris said. "They are taking away this green space, putting students on top of students and putting a building almost out to the sidewalk."

Others who opposed the permit were several Northside alumni who wanted to block changes to the appearance of the front of the historic building.

Morawski says it's not just a new look and feel, it's about security as well.

Each school project has a building committee, one for Northside and one for Southside, that involves current students, alumni, staff, parents and community members.

Morawski says it's important to get everyone's opinion for the new additions.

"These buildings belong to the community and there is a rich history and we knew that going into Northside, so we didn’t take that lightly and we wanted to involve a lot of different voices in that process," Morawski said.

Construction for both high school's is expected to start in Fall 2020 and should be completed about two years from now.