Family and friends gathered Saturday night for the 17th anniversary of Morgan Nick’s disappearance. Together, they released dozens of pink balloons into t... 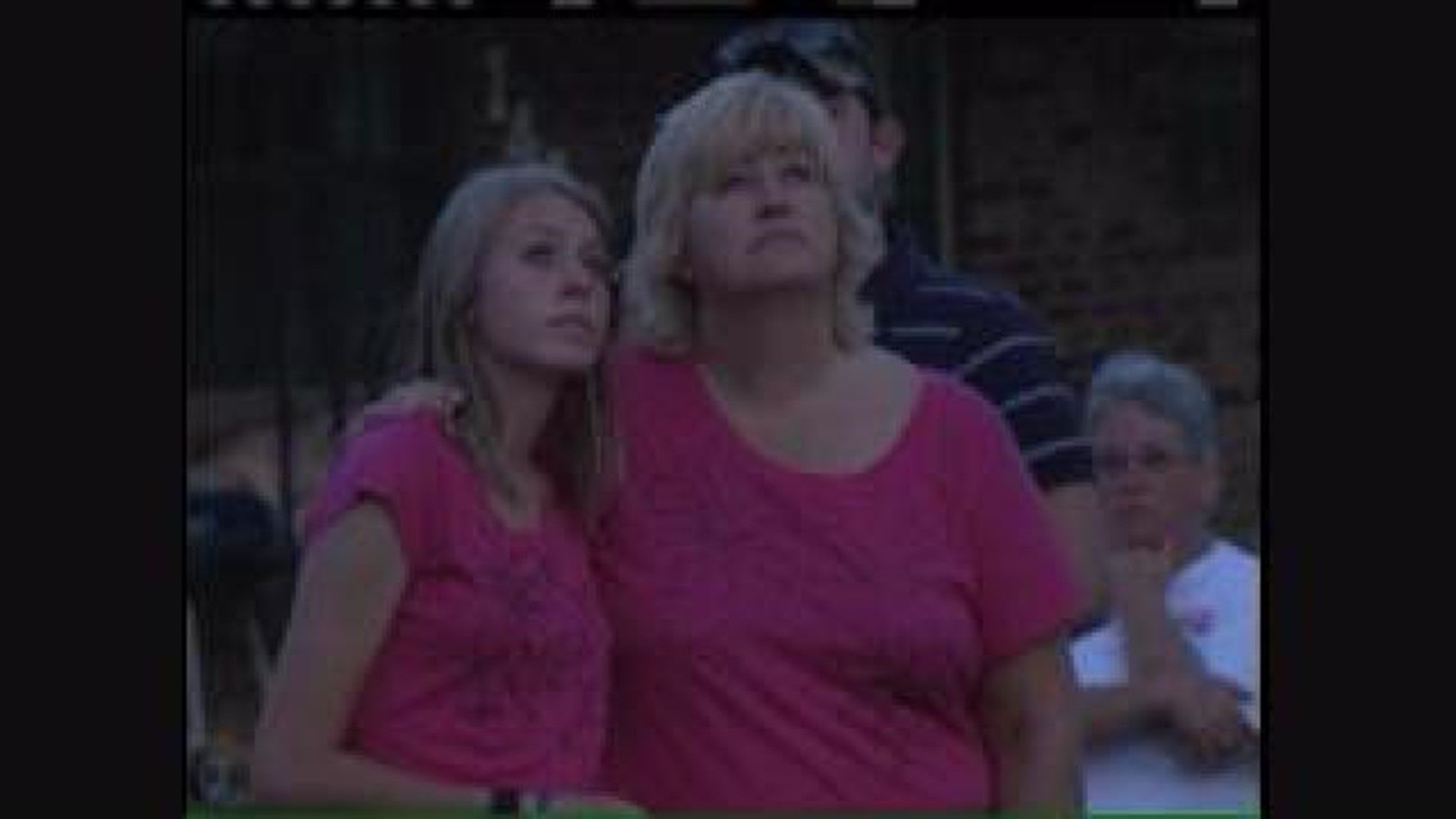 Family and friends gathered Saturday night for the 17th anniversary of Morgan Nick's disappearance. Together, they released dozens of pink balloons into the night sky.

Each balloon had a card attached with Morgan's picture and story.

"It's a day of hope for us. We're just hoping she comes home," said Morgan's aunt Bobbie Martin.

17 years ago, Morgan went to a little league game with her mother. She was wearing jean shorts, a green girl scout shirt and white tennis shoes.

Her mother, Colleen Nick, remembers when Morgan asked to go play with her friends and catch fireflies. But when Morgan's friends returned, Morgan was missing. Her mother got up to immediately go look for Morgan where she last saw her: by her car emptying sand out of her shoes.

17 years later, Colleen Nick is still looking for Morgan. But she hasn't given up hope that somewhere, Morgan's out there.

Colleen Nick created the Morgan Nick Foundation in an effort to bring Morgan home. In addition, the foundation works to bring together parents and families of all missing children.

"It's sad, just knowing that I have a sister out there that I don't get to hang out with. But it's good to hear about her and see the love that everyone had for her," said Taryn Nick, Morgan's sister.

As the pink balloons land, the Nick family hopes someone sees Morgan's picture and can help bring her home.

If you have information that you believe could help solve this case, call Crime Stoppers at (479) 78-CRIME.