RED OAK, Okla. (KFSM) — Ava Rose Johnson, a 12-year-old girl from Red Oak, Oklahoma has been singing for as long as she can remember. She wrote a song for her f... 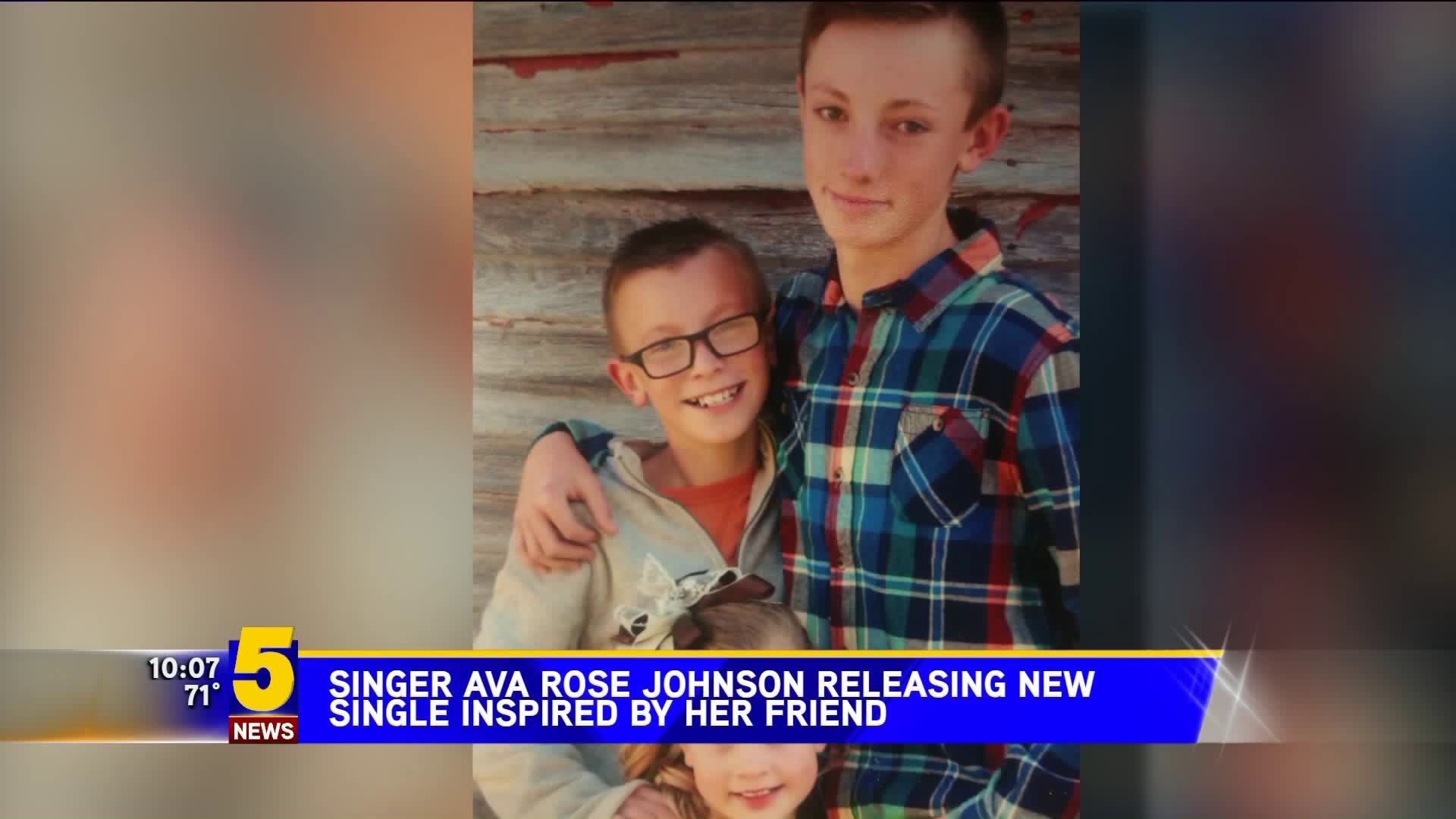 RED OAK, Okla. (KFSM) — Ava Rose Johnson, a 12-year-old girl from Red Oak, Oklahoma has been singing for as long as she can remember.

She wrote a song for her friend, Behr Place, who was killed in a terrible accident two years ago and Tuesday (April 9), the song and music video for "Heaven's Window" was finally released.

"I wanted to write this song for a very long time and then I would start and then got emotional so, I would stop. I did it over and over again and then I got the opportunity by Billy Dawson to come record," said Johnson.

Behr passed away in March of 2017 after an ATV accident on County Road 290 near Poteau.

"Words can't describe how we feel. It's just been such an amazing experience from the start when Ava told us she wanted to write a song about Behr. We just feel so blessed that she chose to write her first song that's going to be about our sweet boy," said Behr's mother, Rachel Place.

"Ava Rose Johnson is one of the most talented girls I've ever come across and her voice is just power," said Dawson.

The music industry veterans said music opens doors for people and Johnson's song is going to move a lot of people.

Behr's family and friends say he was fun, loved to crack jokes, and always had a smile on his face, and thanks to Johnson Behr's memory with live on always.

"I wanted it to be a symbol of hope for his family and friends so people could remember him by," said Johnson.

The new single "Heaven's Window" is now available to download on iTunes and other digital music stores.