(CNN) — The whistleblower complaint on President Donald Trump and Ukraine was released Thursday morning accusing the President of using his power “to soli... 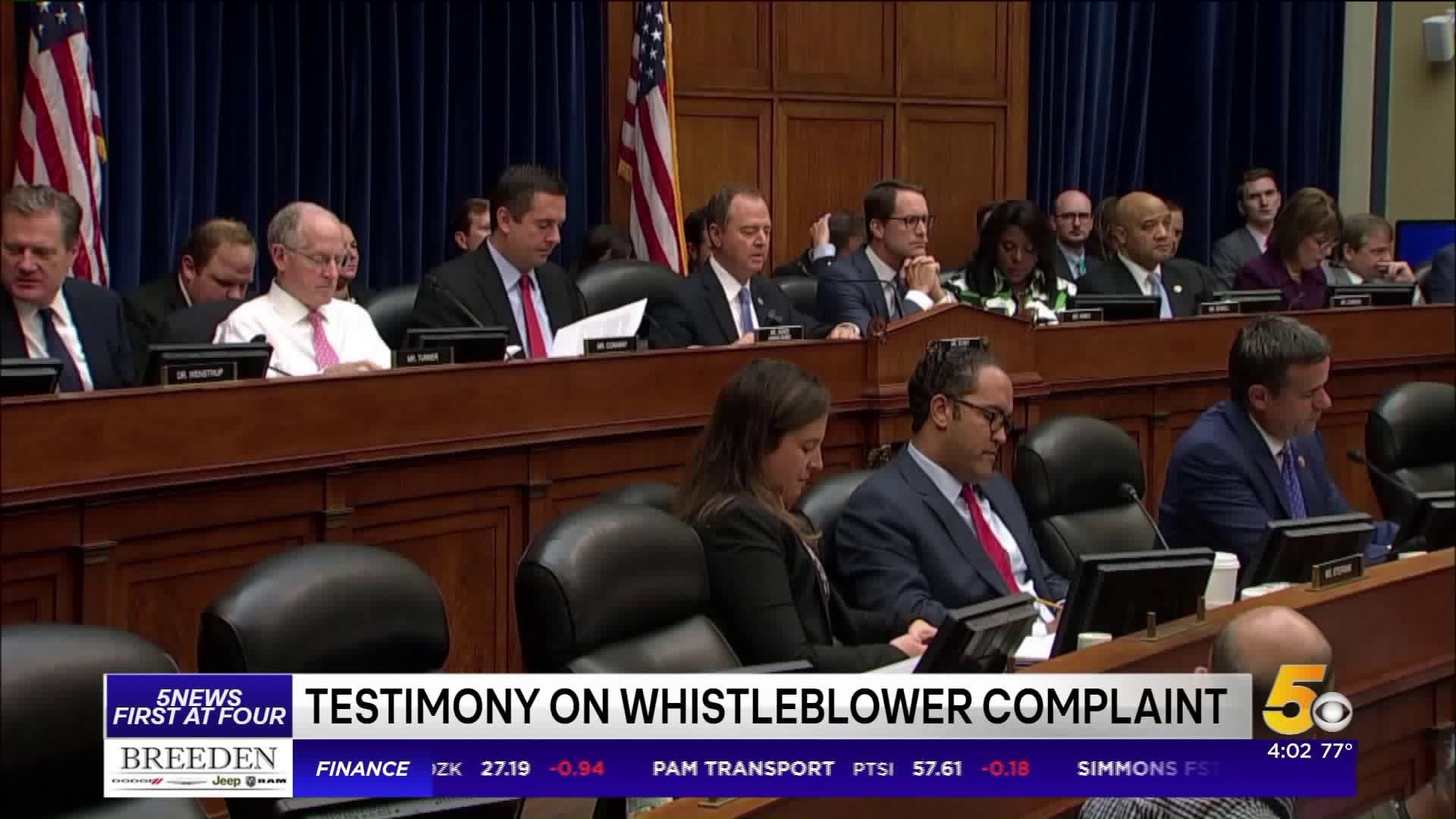 (CNN) — The whistleblower complaint on President Donald Trump and Ukraine was released Thursday morning accusing the President of using his power "to solicit interference from a foreign country" in the 2020 election.

The declassified complaint says Trump's personal lawyer, Rudy Giuliani, "is a central figure in this effort."

The complaint notes White House lawyers were "already in discussion" about "how to treat the call because of the likelihood, in the officials' retelling, that they had witnessed the president abuse his office for personal gain."

Read the full complaint below.

The release comes as acting spy chief Joseph Maguire heads to Capitol Hill today (Sept. 26) where he will publicly discuss the handling of a whistleblower complaint that includes allegations about President Donald Trump's communication with Ukraine.

The hearing comes one day after lawmakers had their first chance to see the classified account that spurred Democrats to launch a formal impeachment inquiry. The account was declassified and could be released as soon as Thursday, three sources told CNN Wednesday night. The Office of the Director of National Intelligence has provided a redacted version to Congress that members can bring to an open hearing, a spokesperson said.

Maguire will testify before the House Intelligence Committee and is also scheduled to brief members of the Senate panel behind closed doors.

On Tuesday, House Speaker Nancy Pelosi declared the President had betrayed his oath of office and announced she is opening a formal impeachment inquiry, a move that has raised the stakes of this week's events.