Football fans heading to the scrimmage Saturday will be first in line to use Razorback E-Tickets. The new digital ticketing system was introduced in the spring ... 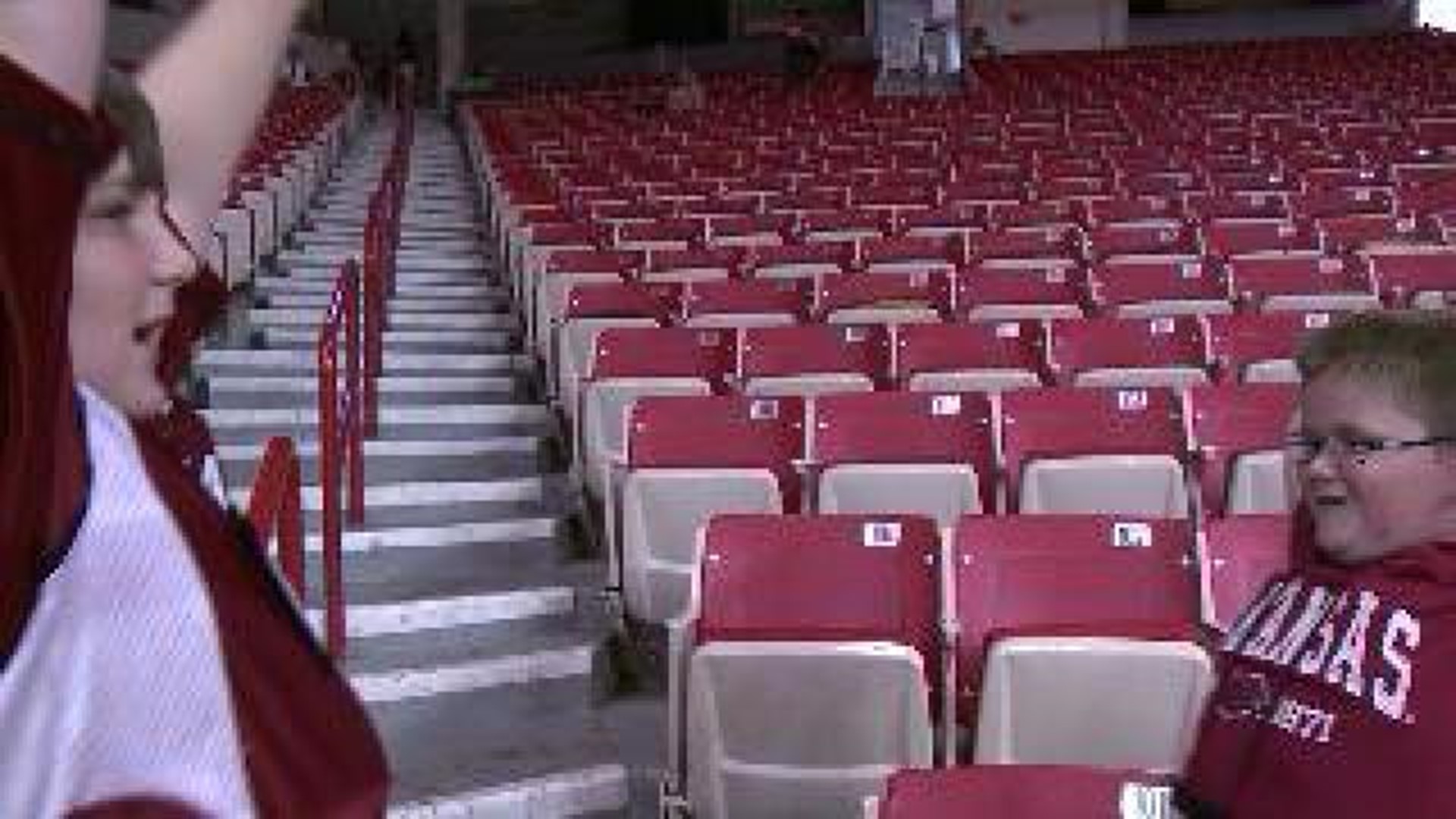 Football fans heading to the scrimmage Saturday will be first in line to use Razorback E-Tickets.

The new digital ticketing system was introduced in the spring during baseball games at Baum Stadium. Now, the university has decided to use E-Tickets for football season as well.

"It helps the fans. It's just so much more convenient to not have to have that physical ticket in your hand," said Mark Scobey, who works at the U of A as an Assistant Athletic Director.

The digital ticket system allows you to print out your ticket at home, rather than pickup a ticket will call. It also lets season ticket holders transfer their ticket to someone else, if for some reason they won't be able to make it to a game.

Another reason the U of A decided to go digital is to cut down on counterfeit tickets.

"A few years ago I know we had Alabama in town and we had some counterfeit tickets out," explained Scobey. "So by scanning the ticket, only one ticket gets in."

But making the switch to digital was not cheap. Each digital scanner costs close to $1,500. Multiply that by the 80 ushers that will be using a digital scanner at every game, and you've got an investment of $120,000.

"It's exactly that. It's an investment. And you know, I think it's worth it in the long run. It's much more convenient for both us, and the fans."

Razorback E-Tickets will be used at every home game this year.