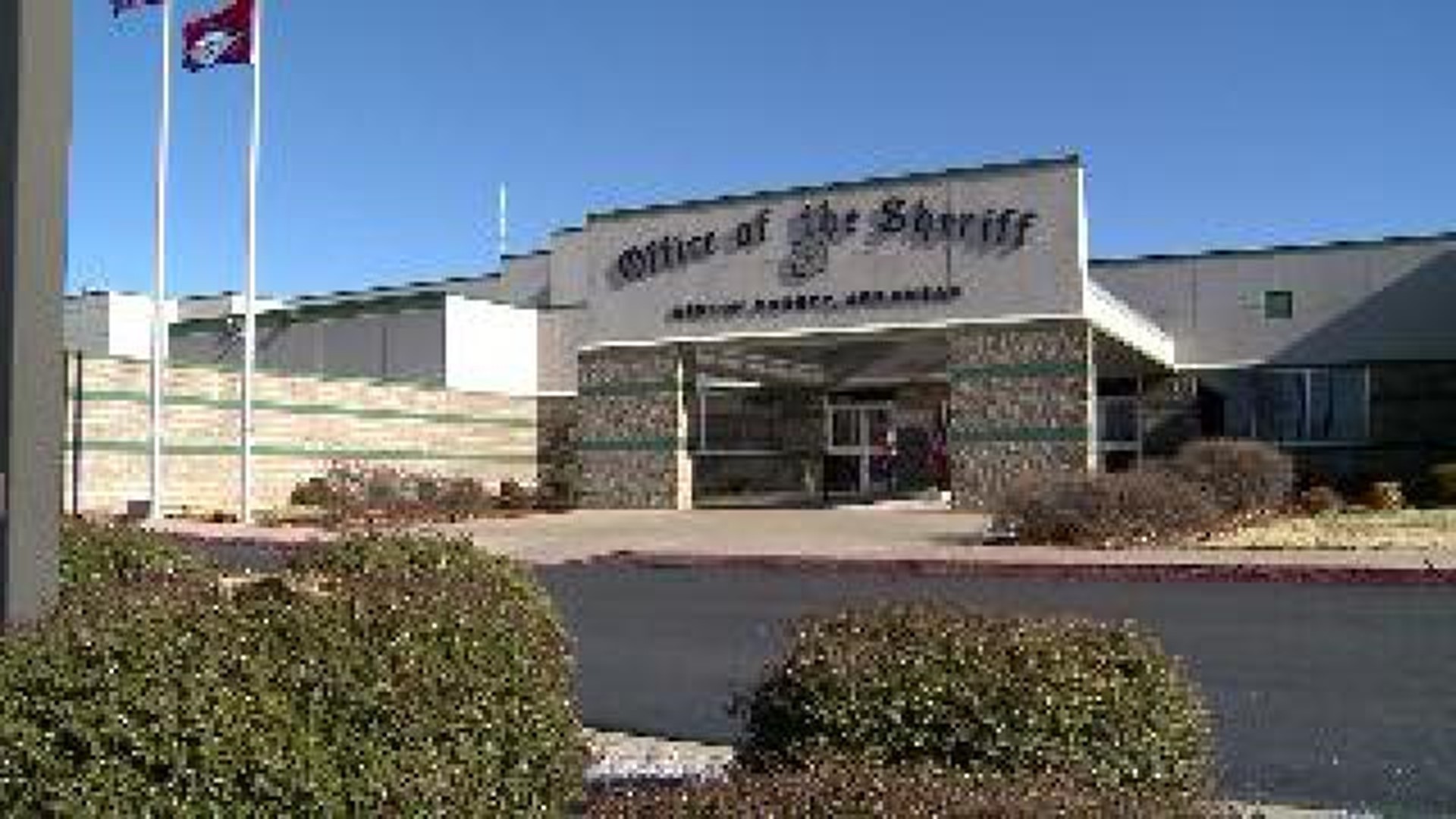 Tuesday night, the Quorum Court didn`t approve the $20,000 purchase.  County Comptroller, Ashley Daniels said the sheriff transferred money from one budget to another.

Daniels said elected officials have to get approval from the Quorum court before making a purchase or transferring money.

“It has to go through quorum court, it has to be approved by the Justices of the Peace before we can move money from one department to the next,” explained Daniels. “We are based on a PO system, we account through everything through a purchase order approved and signed off before we will issue them a number and at the point the number is issued for the PO, they can go and make the purchase.”

Sheriff Ferguson said, “The people voted me into office.  The money used to buy the truck was issued for me to spend to serve and protect the people'

Daniels said Cradduck has the truck but, it hasn`t been paid for.

Daniels said if the Quorum Court doesn`t approve the purchase of the truck, it will have to be returned to the dealership.

“We cannot actually make the purchase and pay for the vehicle until it`s approved,” said Daniels

The Quorum Court will meet next Thursday December 20th.