Public Gets Its Say On Planned Wedington Changes

The public will soon get its say on local construction, as city and state officials get ready to start a series of projects aiming to change the way Wedington D... 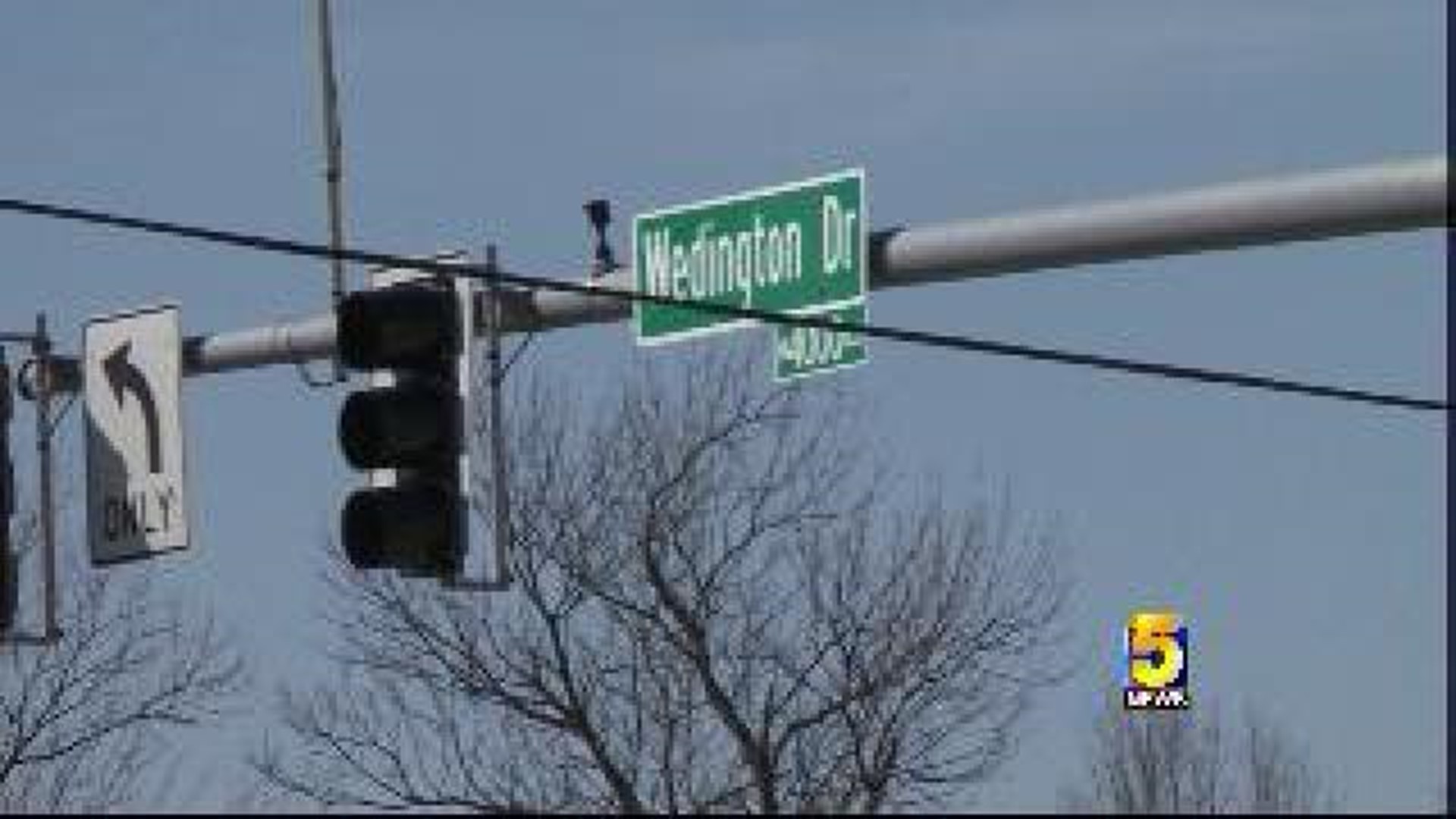 The public will soon get its say on local construction, as city and state officials get ready to start a series of projects aiming to change the way Wedington Drive traffic in Fayetteville interacts with Interstate 540.

City leaders last year approved a master plan to redesign some aspects of Wedington Drive and the nearby interstate to account for increased population and vehicular traffic. The design plans include adding lanes to the interstate and to the Wedington bridge over I-540, as well as eliminating two stop signs and instead building a roundabout to manage traffic.

The plans also call for a “jug handle” loop to allow vehicles to travel onto the interstate from Wedington without having to turn left against traffic, according to documents released by the City of Fayetteville.

The Arkansas Highway and Transportation Department is scheduled to host a public input session Thursday about the plans. That meeting is scheduled for 4 to 7 p.m. at Asbell Elementary School on North Sang Ave.

City officials said about one-quarter of Fayetteville’s population lives along Wedington Drive, leading to numerous businesses opening up along the road near the interstate. And more businesses are on the way, including a Hilton Garden Inn hotel, a Casey’s General Store, a Walgreen’s and other business projects.

Faye Smith has lived along Wedington Drive since 1964.

“They said when the first motel went up, it won’t last. But it’s been going ever since,” she said. “It’s good to see all these changes.”

Trish Jeffery has lived in the area for more than 30 years and said the noise from the high-traffic roadway has never been louder.

“At 4 o’clock in the morning, I can hear sirens,” she said. “I’m thinking, who in the world is out this early in the morning. It’s bad.”