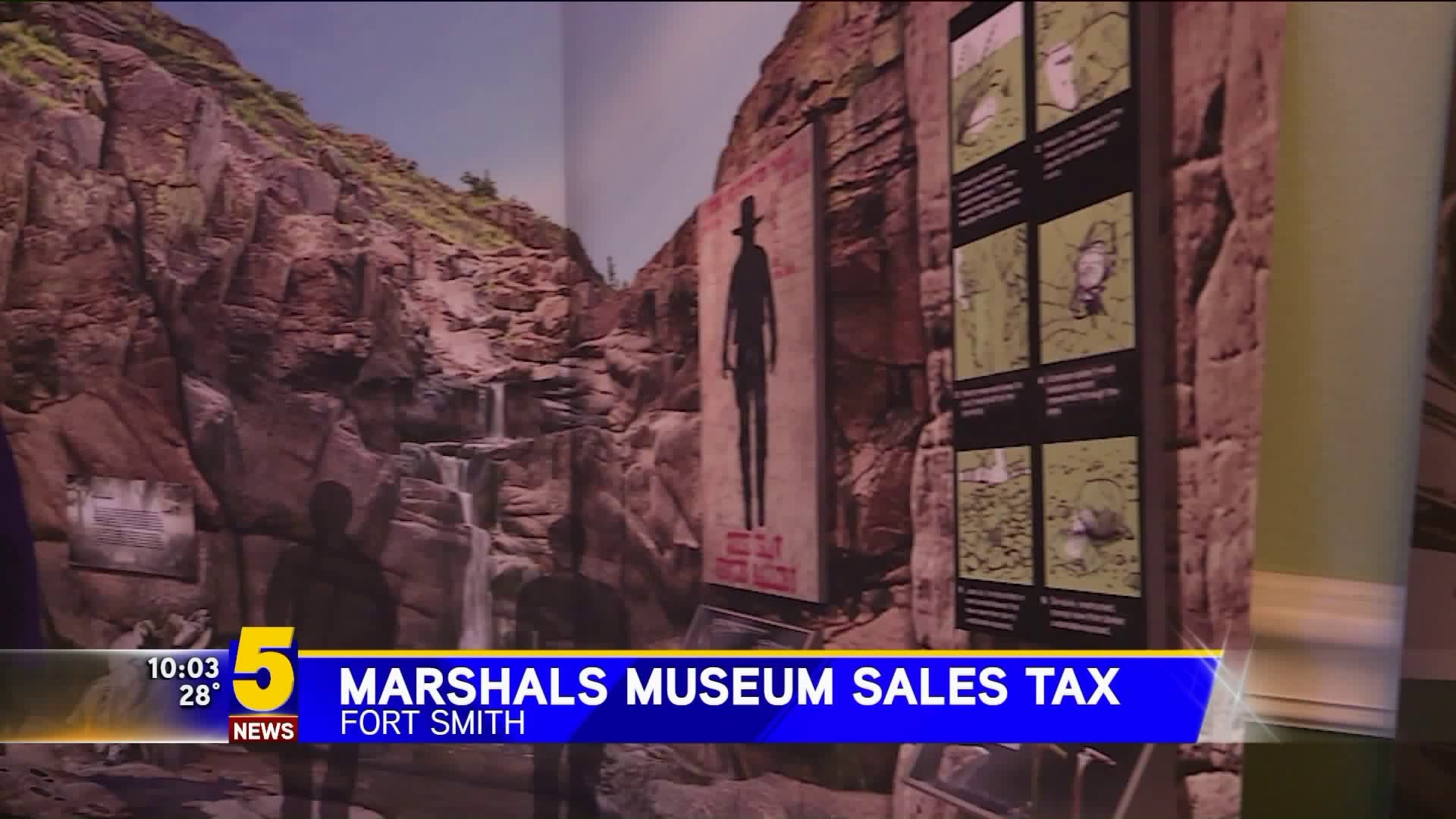 They say there are still a lot of unanswered questions from the U.S. Marshals Museum Foundation.

McCutchen wanted to have a public debate, but the museum foundation countered back with the idea of a moderated panel discussion on Facebook live.

"What's important is to have those facts in front of you and when Mr. McCutchen reached out to us and we offered that we'd rather do Facebook live, we did this so that we could have the opportunity to have a civil discussion between the right people," said Alice Alt, U.S. Marshals Museum Foundation Vice President of Development.

McCutchen says he was open to a panel discussion but insisted on the public being present.

"The bottom line is that they're asking us to bail them out and we deserve a forum. We deserve a forum with us there and them there, and a neutral moderator to ask questions and they've chosen not to do that," said McCutchen.

The museum foundation declined a panel discussion because of the possibility of disruptive behavior.

"We didn't want to not have civility in the room itself. We wanted substance to be part of the conversations and we felt the best way to do that was a Facebook live," said Alt.

McCutchen calls it a betrayal of trust.

The Marshals Museum has a page on its website dedicated to how the tax plan would be implemented.