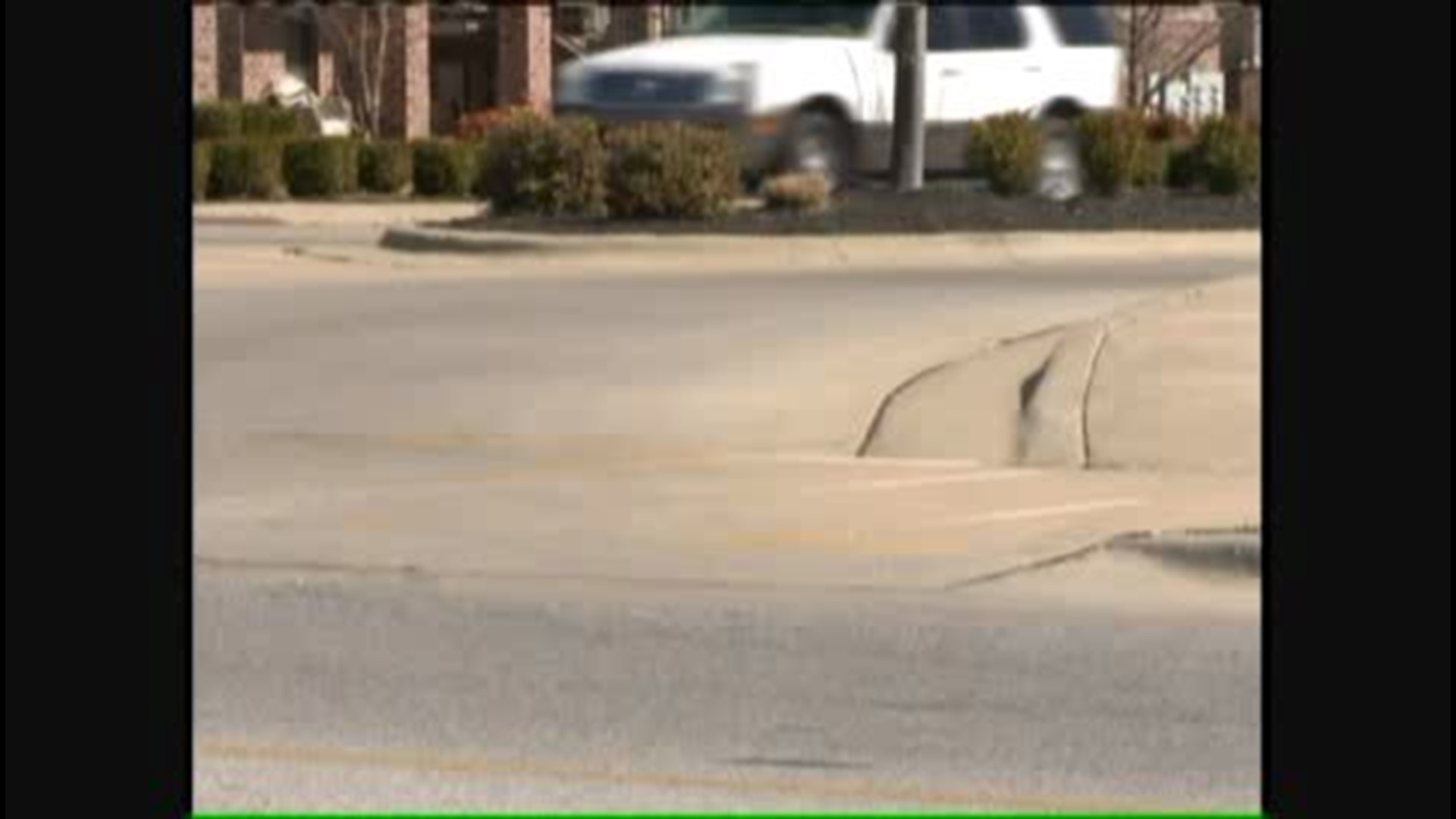 Local businesses and state leaders met in Fort Smith Monday to discuss making the Arkansas River deeper allowing more barges to travel with more tonnage. Currently when barges are filled to capacity, they drag the bottom of the river, but a few more feet could bring a flood of business to local industries.

"It'd be like loading up a semi-truck and only loading it up to two thirds of its capacity and letting it go down the highway," says Five Rivers Distribution President Marty Shell.

The Arkansas Commission of State Lands owns the riverbed.  Monday Commissioner John Thurston says the goal of the meeting was to develop a unified proposal to present to Congress later this month. He says barges play a major role in our local economy and when the river is too shallow, companies lose business.

"There's actually a company that was in Russellville that moved to Kentucky because of the 12 ft. channel,” says Thurston, “It could load its barges down more."

Dredging the river is an estimated $180 million dollar project. Thurston says he hopes to fund a majority of the project through federal funds. State representatives in the meeting say the return investment for dredging the river would help our local economy and bring more jobs to the area.

"As a matter of priorities, this needs to be number one because of the return on investment," says State Representative Denny Altes.

Local business representatives like Gary Harshbarger with Bekaert Wire say dredging the riverbed would benefit their companies because shipping goods by barge is cheaper and more efficient.

"The plant in Rogers is dependent on the rod on the river just as the Van Buren plant is, so it's going to be huge," says Harshbarger.

They say creating a 12 ft. channel on the Arkansas River would also open up business for ports globally.

Commission researchers say allowing more commodities to come up the river can make Arkansas a central port in the United States. It will also allow companies to put an additional 600 tons of commerce onto one single barge, according to Shell.

The commission is expected to meet with Congress later this month. Thurston says Congress approved a 12 ft. channel back in 2004, but the project has since been put on a de-authorization list which means it’s no longer funded. This local group is now trying to get it off that list.