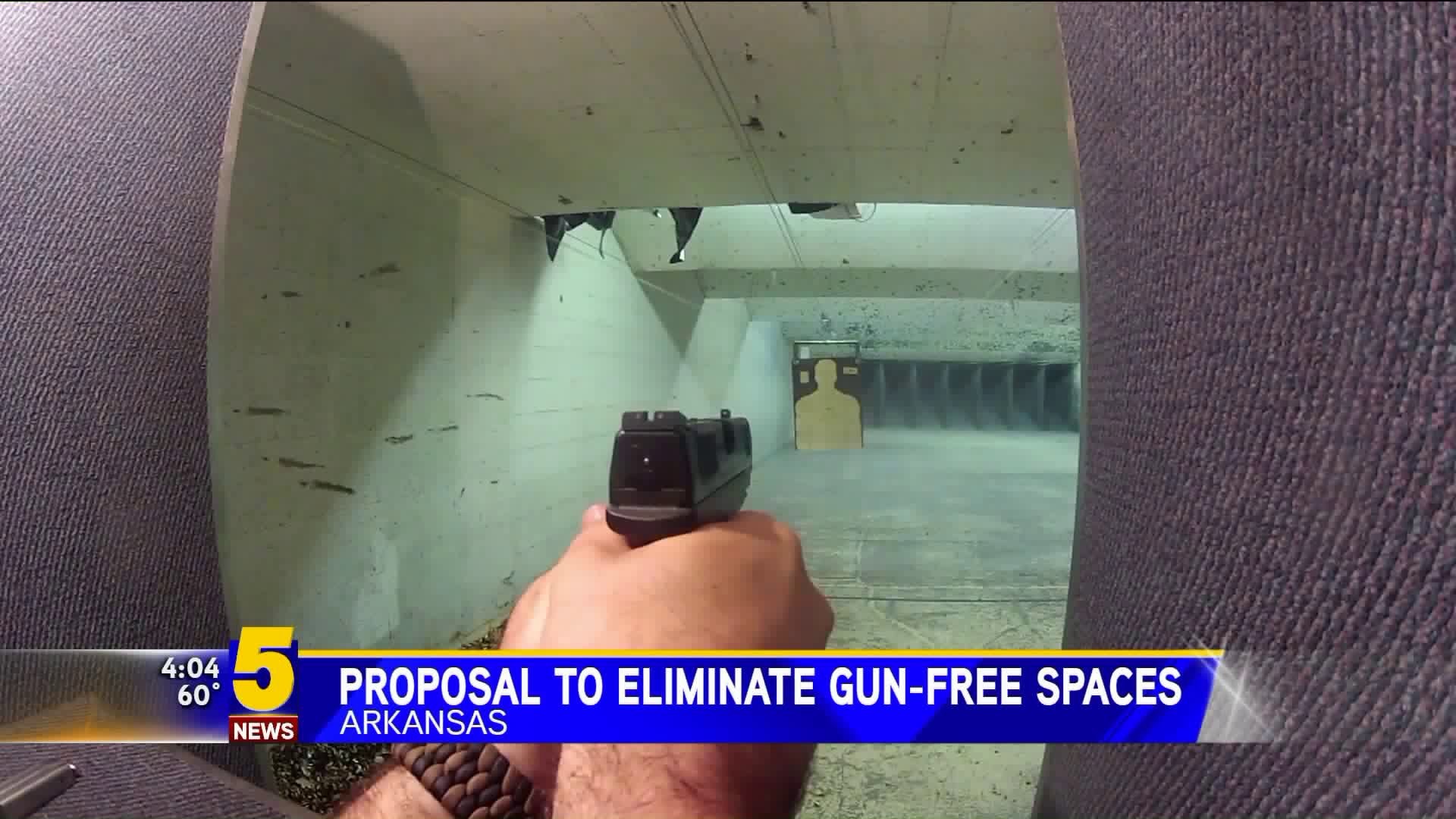 "The intent of this act is to provide for the safety of the public by eliminating gun-free zones," the proposed bill states.

The bill would allow a person to carry a firearm, "in a publicly owned, leased, or rented building or facility, on public land, on a public roadway, and on a public sidewalk."

Law enforcement, officers of the court, bailiffs or other people authorized by the court are allowed to carry a handgun into the courtroom or courthouse in the state.

The proposed changes do not apply to a private landowner, who can choose to allow or prohibit firearms on their private property.

The bill has been referred to the House Judiciary Committee.