Prince Harry and his wife Meghan, the Duchess of Sussex, are the proud parents of a new baby boy. The baby, who has not yet been named, is seventh in line for t... 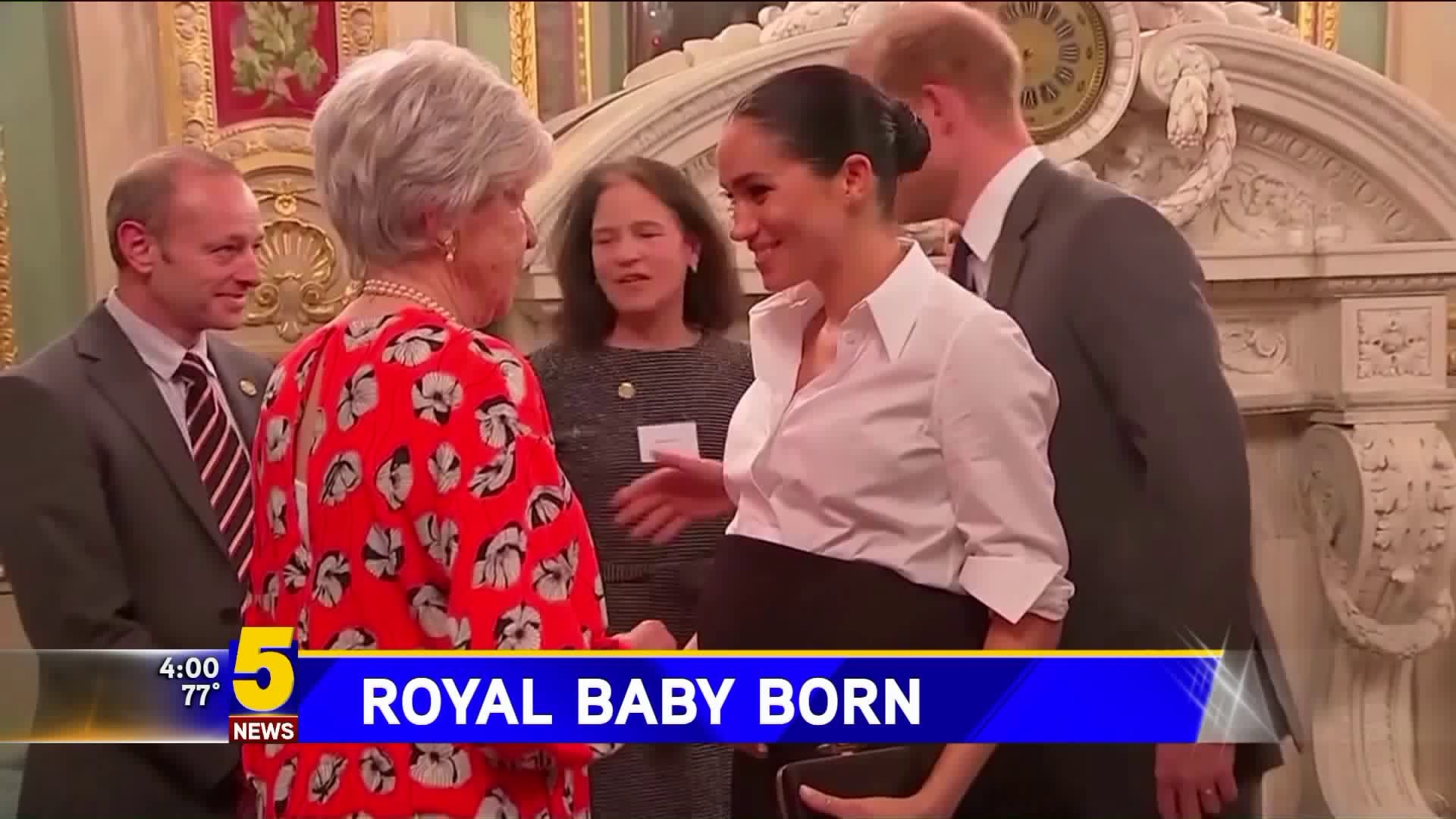 Prince Harry and his wife Meghan, the Duchess of Sussex, are the proud parents of a new baby boy.

The baby, who has not yet been named, is seventh in line for the British throne and is Queen Elizabeth II's eighth great-grandchild.

It is the first child for Harry and Meghan, who married a year ago. Harry spoke before cameras on Monday afternoon.

The duchess is a 37-year-old retired American actress formerly known as Meghan Markle. The 34-year-old prince is the son of Prince Charles — next in line for the throne — and Princess Diana, who died in a Paris car crash in 1997.

Harry has long spoken of his desire to start a family.

Palace officials didn't immediately say where Meghan, the Duchess of Sussex, is giving birth. She was formerly known as Meghan Markle and was a TV star before retiring from acting to marry Harry.

Officials said the prince was by Meghan's side. No other details were released.

The couple has said they didn't find out the baby's sex in advance.

The child will be eligible for dual British-U.S. citizenship if Meghan and Harry want to go through the application process.

Harry and Meghan married at St. George's Chapel on the grounds of Windsor Castle a year ago this month. In April, they moved from a house on the London grounds of Kensington Palace to Frogmore Cottage, which is near Windsor Castle, where they held their gala, VIP-studded wedding reception.

Journalists and well-wishers have camped out for days in Windsor, about 35 kilometers (22 miles) west of London, awaiting the baby's arrival. Kensington Palace has said the new parents don't plan to pose for a photograph or appear in public with their baby for several days so they can celebrate privately.

Meghan, a California native, had a starring role on the American TV series "Suits." She had a previous marriage that ended in divorce and has strong feminist views. As the daughter of a black mother and a white father, she says she identifies as biracial.

Harry, who has said he wanted to protect his wife from intrusive media coverage, and Meghan have said they plan to keep many of the details of the birth private.

Read all Associated Press coverage of the latest royal baby at https://www.apnews.com/RoyalBaby