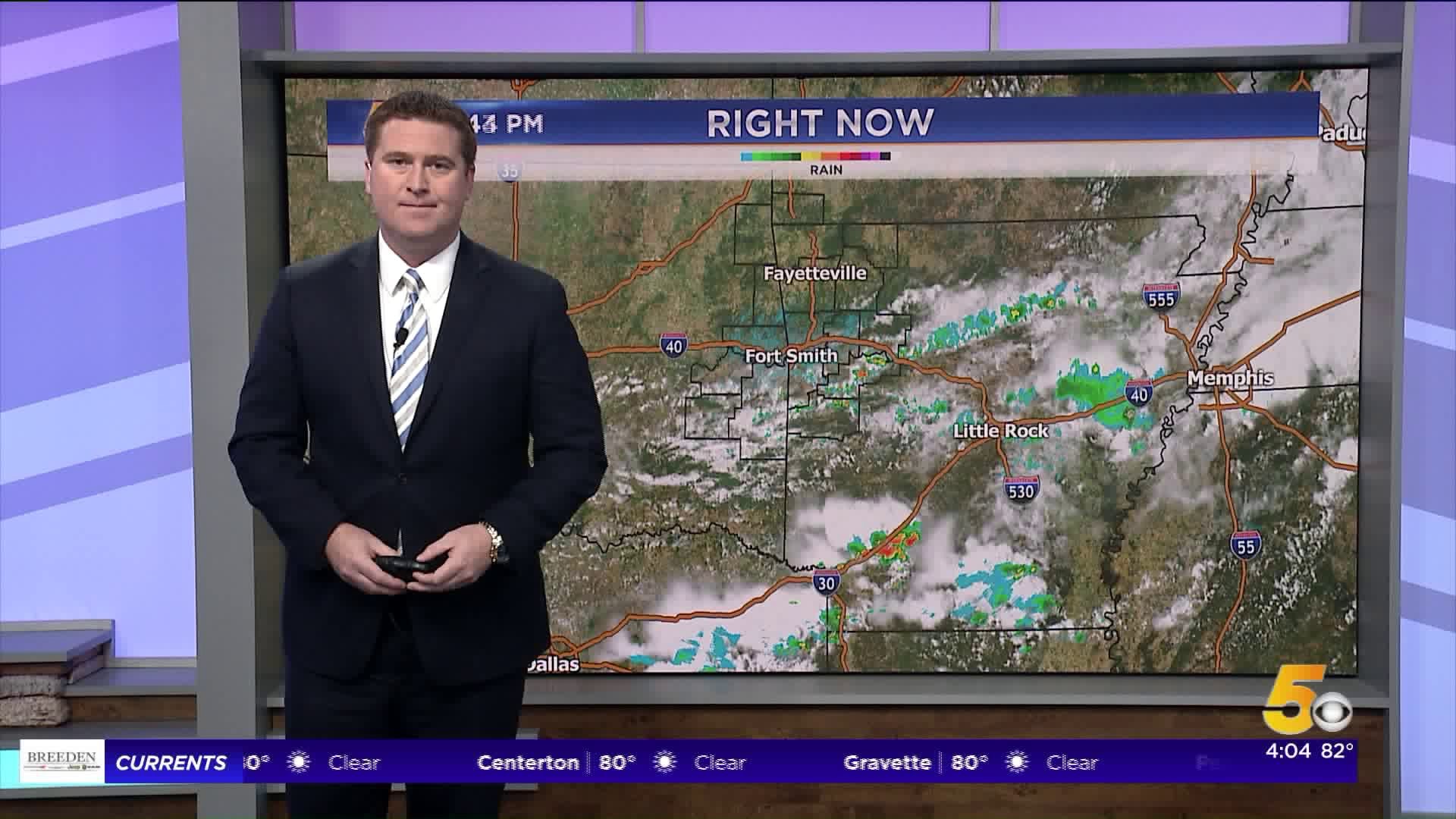 LITTLE ROCK, Ark. (KFSM) -- The Democratic Party of Arkansas and Chairman Michael John Gray announced Monday (July 22) that former U.S. Rep. Beto O'Rourke will be visiting the natural state next month. O'Rourke is a candidate for U.S. President in the 2020 election.

O'Rourke will deliver the keynote address at the Democrats' Clinton Dinner during their Third Annual Summer Gathering in Little Rock on August 17, 2019.

"Representative O'Rourke's passion and energy are undeniable," said Chairman Gray. "In 2018, his campaign redefined what's possible in the South, and he has continued to harness progressive energy in his presidential campaign. We are excited to host him in the Natural State."

"I’m looking forward to joining everyone at this year's Clinton Dinner," said Rep. O'Rourke. "We believe in building a grassroots campaign that organizes everywhere, brings everyone in, and writes no state off -- and we believe that people throughout Arkansas are critical to making it happen."

Beto O'Rourke served Texas' 16th congressional district for three terms. He ran for U.S. Senate against incumbent Ted Cruz in 2018 but was defeated.