The Fort Chaffee Redevelopment Authority and the city of Fort Smith will both chip in to fund the installation of underground power to a new fire station being ... 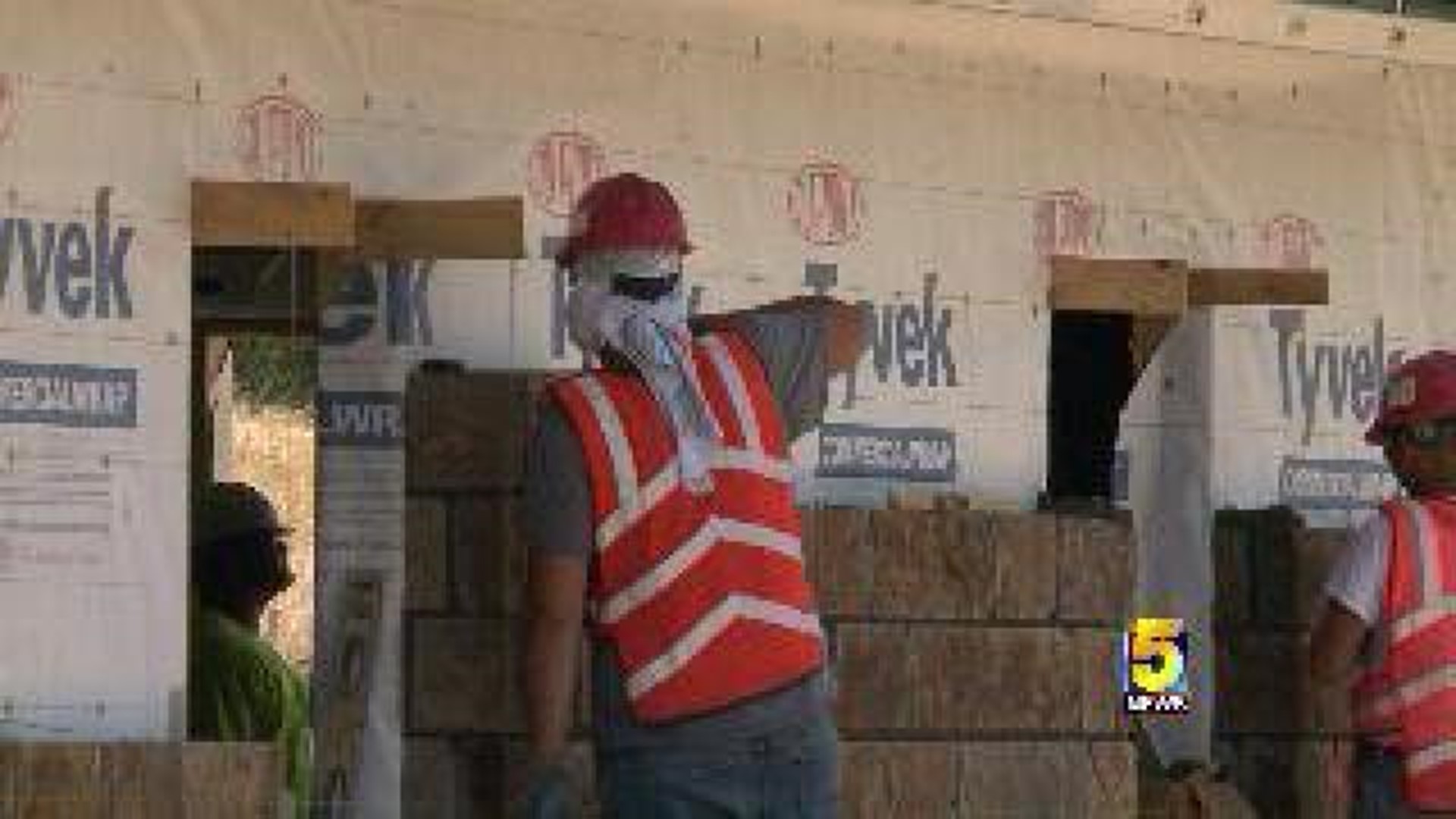 The Fort Chaffee Redevelopment Authority and the city of Fort Smith will both chip in to fund the installation of underground power to a new fire station being built at Chaffee Crossing.

Ivy Owen, Executive Director of the Fort Chaffee Redevelopment Authority, said it will cost about $80,000 to bring underground electricity. The city will contribute $15,000, and the rest will be provided by the FCRA.

The FCRA Board of Directors voted unanimously to foot the remainder of the bill.

Owen said he'd hoped OG&E would pay to install the underground power. He said OG&E offered to install overhead power lines, which are less expensive than installing the power underground.

Underground power is more aesthetically pleasing, according to Owen, and the FCRA considers it an investment.

"Private investors that are spending the money that they're spending here don't want to see all these wires crossing back and forth over their investment," said Owen. "It just doesn't look good."

Owen plans to meet with OG&E executives in hopes of reaching an agreement that will make it more cost-effective to bring underground power to future properties in the area.

Construction of Station 11 began in January, and it is expected to be completed by the end of 2013.