DOVER, Ark. (KTHV)—An Arkansas boy called 911 repeatedly this week for help finding an action figure lost in his bedroom. Rather than simply scolding the 5-year... 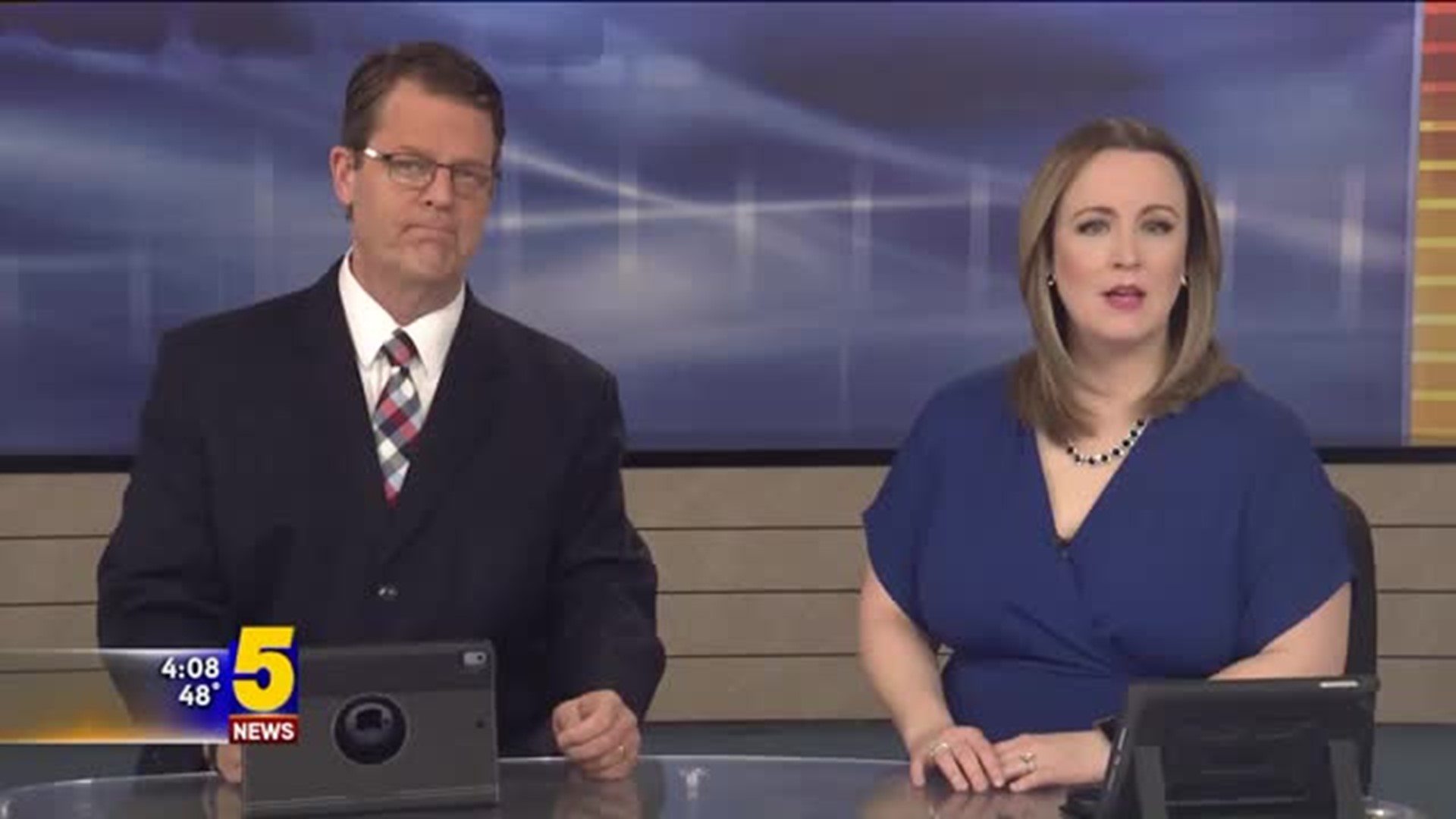 DOVER, Ark. (KTHV)—An Arkansas boy called 911 repeatedly this week for help finding an action figure lost in his bedroom. Rather than simply scolding the 5-year-old when they arrived at his house, sheriff’s deputies used the situation to spread kindness and teach the boy a lesson.

This all unfolded outside Dover on Wednesday night as 5-year-old JJ played with his favorite trucks and action figures in his bedroom. As his mom sat in her recliner down the hall, she was shocked by the view out her living room window.

“The dogs are barking and seeing some blue lights reflecting off the glass on the front door,” Sharon Metzer recalled.

Sgt. Mike Brown and Lt. Jamie Gray with the Pope County Sheriff's Office responded to the home after dispatchers received multiple 911 calls from a disconnected cell phone there. JJ was on the other end of the line.

“911 do you have an emergency?” a dispatcher asked upon answering the phone.

“Yes I do,” JJ responded a few seconds later.

However, the dispatchers who answered JJ’s calls would never get to the root of his problem.

Sgt. Brown said hang-up calls are somewhat routine, but the reason for JJ's call was far from the norm.

“You could tell he was surprised we were there, but at the same time he needed help,” Brown said.

JJ’s Marvel “Wasp” toy fell from a playset and became wedged between furniture, making him unable to see it.

“He genuinely looked at us in his innocence and said ‘I lost my toy.’ So he called us to help him,” Gray said.

With no other calls in the county needing their attention, both officers joined the search for JJ’s action figure.

“He drug ‘em down to the room,” Metzer said. “The policemen had their flashlights out, were looking under the bed covers, opening drawers.”

Within a few minutes, Lt. Gray found the toy.

“After that, I gave him a sticker with the Pope County Sheriff’s Office badge and explained to him the calls are for emergencies when people actually need emergency help,” Gray said.

Both lawmen agreed the situation gave them a chance to teach JJ an important lesson and, even more so, make a positive difference.

“It's an honor to have a positive impact on a child because there's no telling where that's going to take him,” Gray said.

If JJ has it his way, he’ll grow up to be just like the men who came to his rescue this week.

“I want to be a police officer when I grow up,” he said.