FAYETTEVILLE (KFSM) — A Fayetteville man is accused of killing an infant and hiding the child’s body in a closet for roughly two weeks, according to... 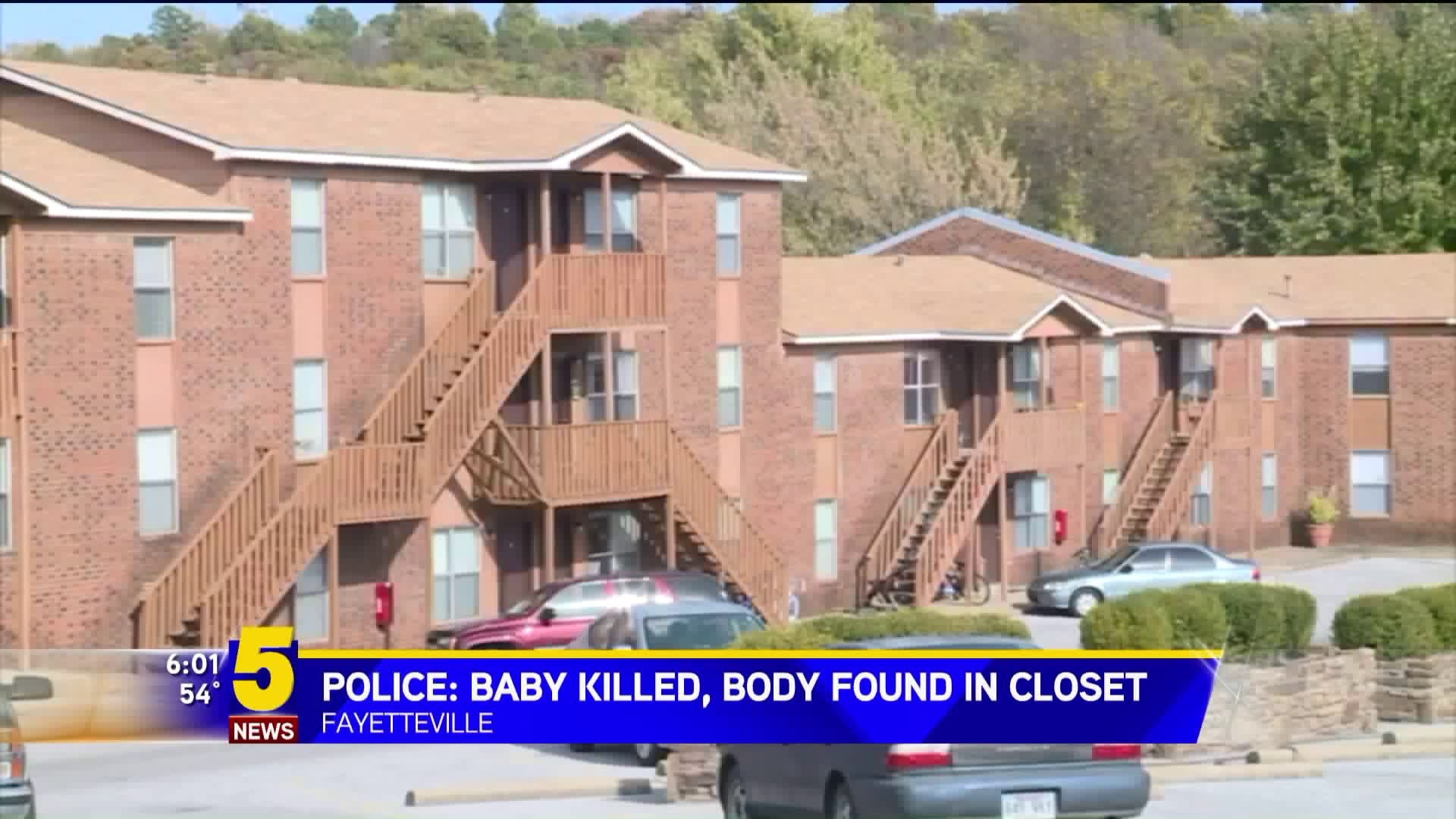 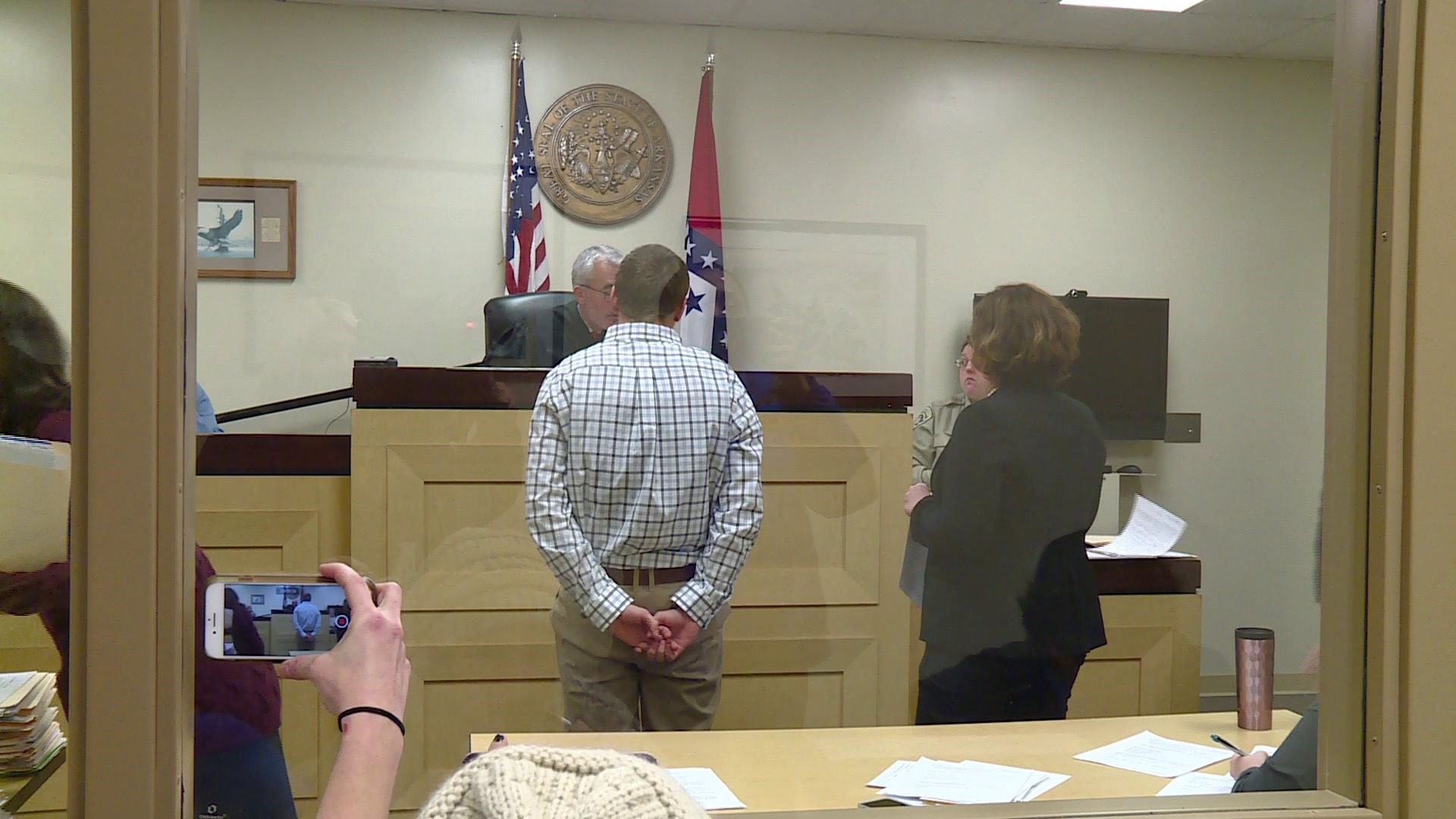 FAYETTEVILLE (KFSM) -- A Fayetteville man is accused of killing an infant and hiding the child's body in a closet for roughly two weeks, according to police.

Hobbs said he choked and shook the 1-year-old boy Oct. 15 because the boy wouldn't calm down, according to a preliminary arrest report. Hobbs said the boy hit and scratched him then he blacked out. When Hobbs came to, the boy was dead and didn't respond to CPR.

Hobbs said he was high on marijuana, "freaked out," and put the boy inside a plastic container. He then wrapped the container in blankets and put it in a closet inside his bedroom, according to police.

Giron-Molina told investigators that she saw blood on the sheets, changed them and put the bloody ones on the closet floor, after Hobbs told her the boy fell at the park.

She also told investigators she was afraid of calling police after her son's death because she didn't want her other children taken away, according to the report.

Police said the couple planned to give her other two children to relatives before contacting authorities.

Hobbs turned himself in Monday (Oct. 30) and police found the boy's body later that day at the couple's home on North Leverett Avenue, according to police.

Police said the boy's body showed signs of bruising near his jaw, eyebrow and eye.

Hobbs and Giron-Molina were being held Tuesday at the Washington County Detention Center on bonds of $750,000 and $500,000.

Hobbs has a court date set for January 30.