FORT SMITH (KFSM)—Police, Uber drivers and taxi services are getting ready for a busy New Year’s Eve. Logan Martin works for Boozer Cruiser. He is also an Uber ... 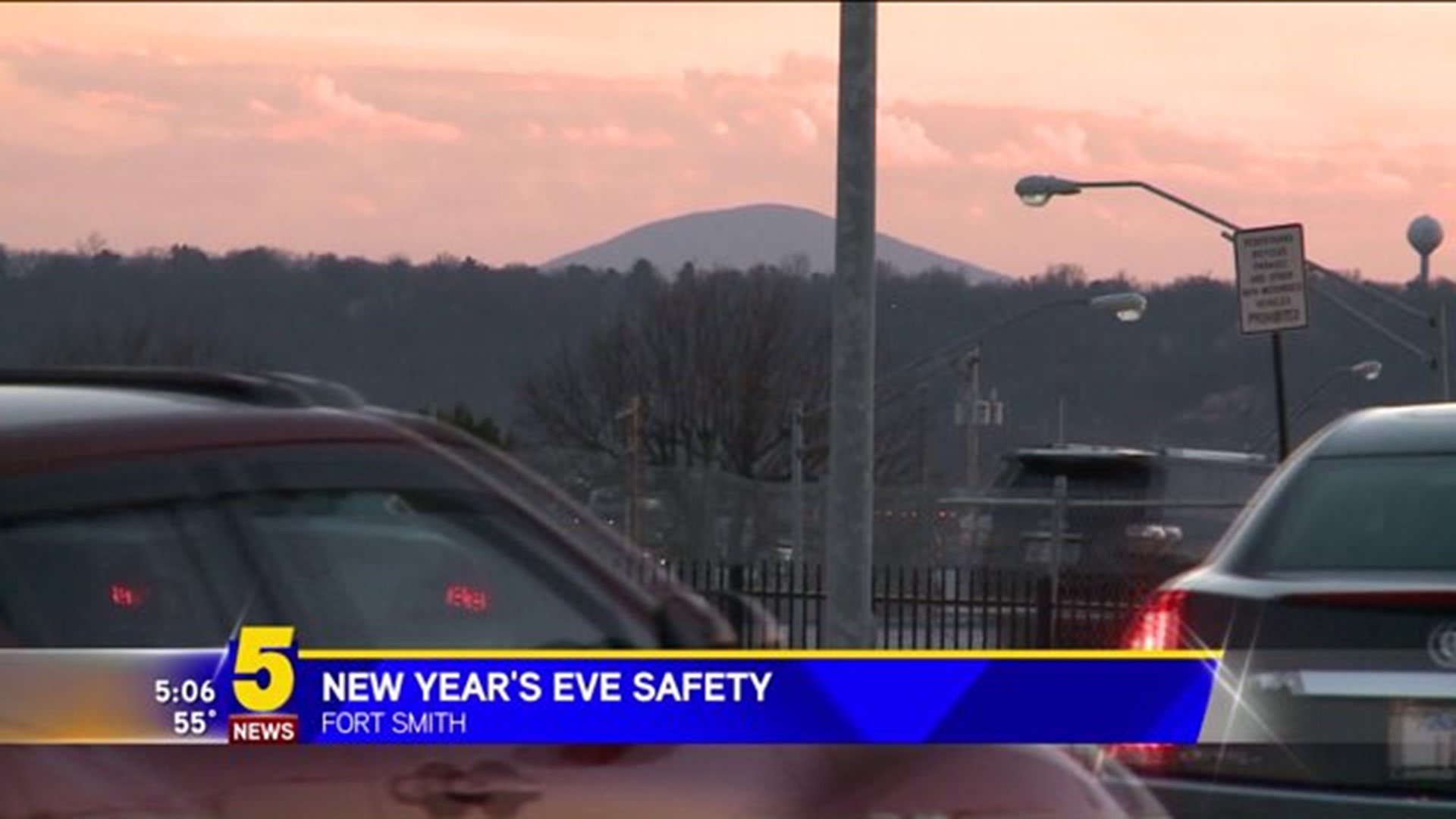 Logan Martin works for Boozer Cruiser. He is also an Uber driver. Martin said he’s worked in this industry for about five years and knows how busy New Year’s Eve gets but said he doesn’t mind it.

“I'll probably be out here doing a little bit for both services that night,” he said. “It's a lot better to get a safe ride home lined up and planned for than what the outcome may be if you choose to drive."

“DWI is the number one killer of people in vehicles in this city, along with speeding,” said Sgt. Wes Milam.

“Not only do we have the normal officers on the street for patrol, but we have what's called a STEP grant that pays officers overtime to be able to be out looking for DWIs on their off time,” he added.

Milam suggests making arrangements ahead of time whether that be a designated driver, cab or Uber. He emphasized getting behind the wheel of a car while intoxicated is not worth the risk.

“It only takes a second for something bad to go happening,” he said. "... It could affect that person for the rest of their life.”

All hands will be on deck at Razorback Cab as well. Around 35 drivers will be available Saturday (Dec. 31).

“It's important. It makes me feel good to know there's people out there taking responsible rides home," Martin explained.

Martin said if you do plan on using Uber New Year’s Eve download the smartphone app ahead of time. All transactions must be made through the app.

For more information on ride-sharing services in the area, click here.