SHERWOOD, Ark. (KFSM) — New information is revealed in the case of a Fort Smith man who was killed during a hit and run while riding his bicycle in Sherwood. Po... 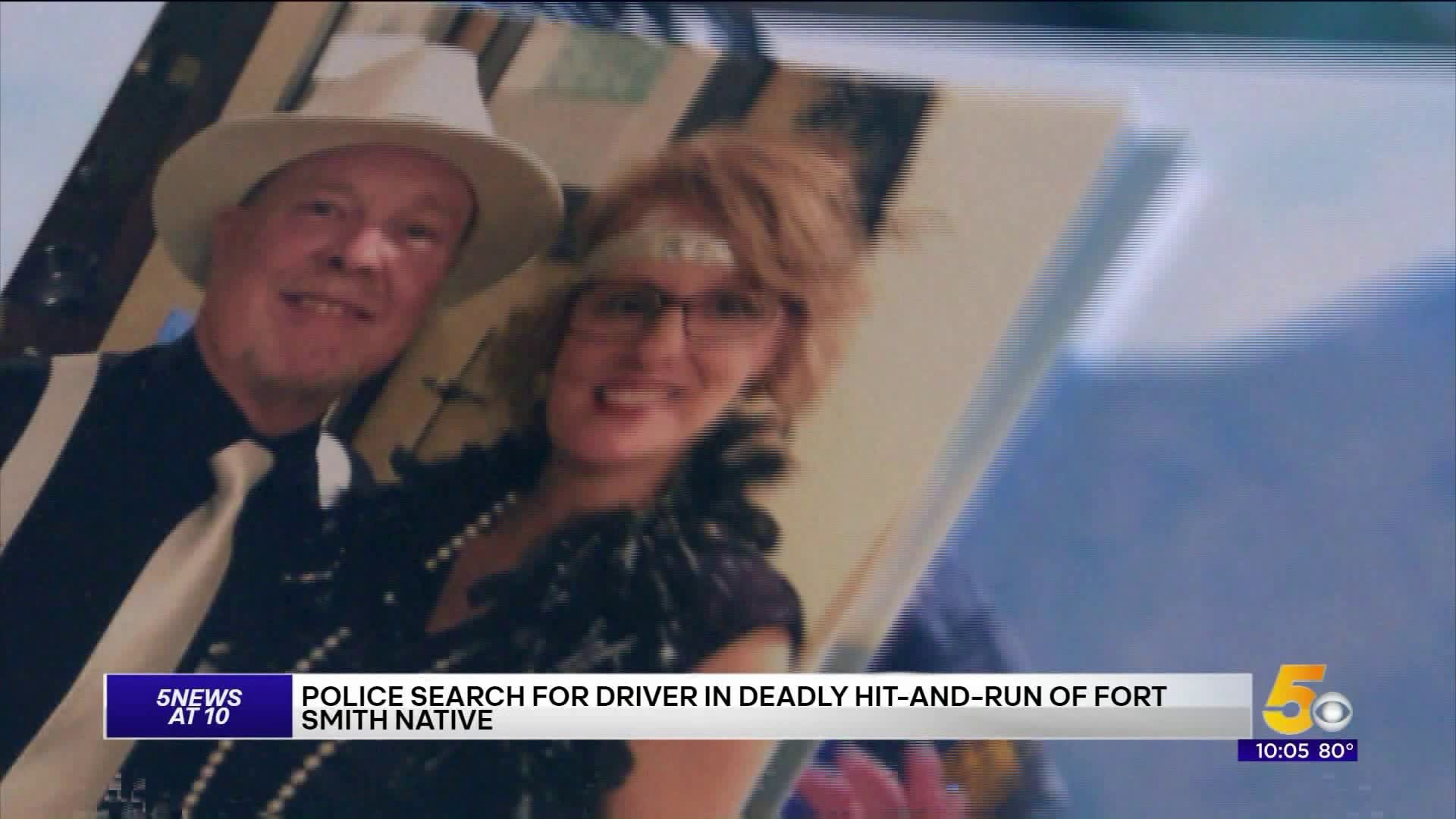 SHERWOOD, Ark. (KFSM) — New information is revealed in the case of a Fort Smith man who was killed during a hit and run while riding his bicycle in Sherwood.

Police surveillance video shows the car that struck John Mundell in the Little Rock metro area, and they are now actively searching to find it.

Last week, Mundell was hit by a car while riding his bike on Highway 107 in Sherwood, he died from his injuries four days later.

Newly released video shows Mundell on his bike minutes before he was hit, it also shows a car that has front fender damage.

Police say the vehicle people should be on the lookout for is an early 2000's model of a Hyundai Elantra.

John and Kimberly Mundell had been married for less than two months when an officer came knocking on their front door telling Kimberly what happened.

"It was an absolute nightmare, we want some closure, we want to know what happened and why," Kimberly said.

In addition to the photos left behind, Kimberly now has another relic, a printed scan of John's final heartbeat.

"Special and unfortunate memento from a horrible incident," Kimberly said.

A ghost bike, which is an all-white bicycle that marks a place where a cyclist was injured or killed, will be placed where John was hit this Thursday, August 1.

A memorial will be held this Saturday, August 3, in Van Buren at 3 p.m. at the First Baptist Church.