ROGERS (KFSM) — A Springdale man is accused of throwing his girlfriend’s 1-year-old son into his crib, leaving the boy hospitalized in Missouri with a bra... 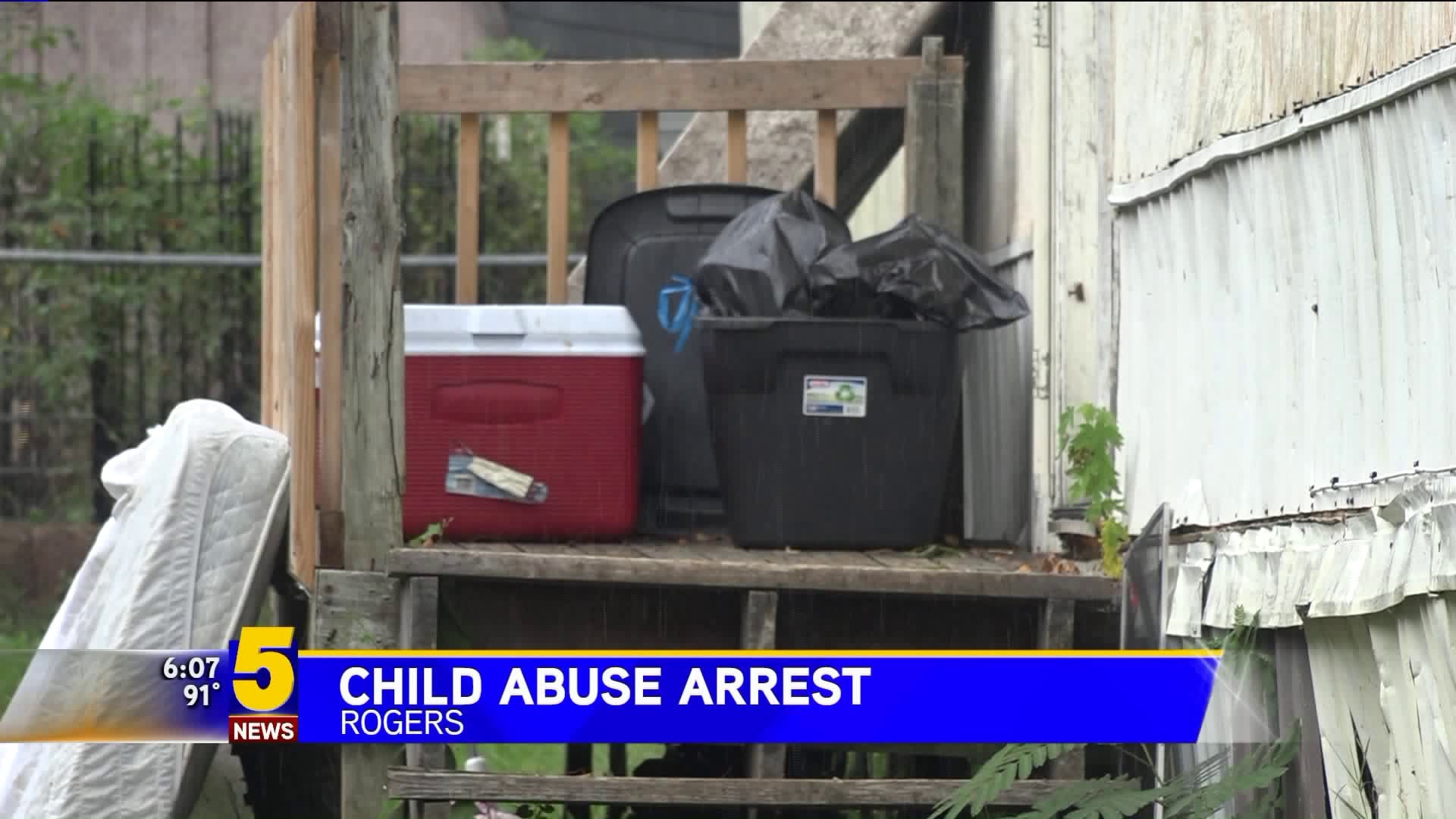 ROGERS (KFSM) — A Springdale man is accused of throwing his girlfriend's 1-year-old son into his crib, leaving the boy hospitalized in Missouri with a brain injury.

Lewallen first told Rogers police the boy was having a seizure and had fallen out of his crib. Lewallen later said he threw him into the crib when he woke up Sunday (Sept. 2) night, according to a probable cause affidavit.

He said it's possible the boy may have struck his head on the crib's rail when he threw him.

The boy's mother, Megan Seals, said Lewallen brought him into her room and he was barely breathing.

The boy was taken by helicopter to Mercy Hospital in Springdale, Mo., where a doctor said he was suffering from bleeding on both sides of his brain.

The boy was in stable condition Tuesday (Sept. 4) after doctors removed part of his skull, according to the affidavit.

Hospital staff said the boy could make a recovery over time, but would likely need intensive physical therapy.

In an interview with police, the boy's sibling used dolls to show Lewallen's alleged abuse, bringing the doll above their head and then down aggressively, according to the affidavit.

Seals said Lewallen had taken some muscle relaxers and two shots of Vodka before going to sleep.

Seals also said her son had "seizures" when he gets mad. She said he would tense up and stiffen his muscles, according to the affidavit.

Seals said her son had injured his head in two other recent accidents -- once when she hit him with the car door and another time when he fell off their porch.

Seals said she'd been dating Lewallen for about four months and they had been living together about two weeks.

She said Lewallen liked her 3-year-old, but not her son, because he cried often, according to the affidavit.

Lewallen was being held Wednesday (Sept. 5) at the Benton County Jail on a $500,000 bond. He has a hearing set for Oct. 15 in Benton County Circuit Court.

Class Y felonies are the most serious crimes in Arkansas not punishable by death.  A person convicted of a Class Y felony could face life in prison, according to Arkansas Code Annotated 5-4-401.