(CNN) — Police say they have found the person who opened a carton of ice cream at a Texas Walmart, licked the creamy goodness, and put it back in the freezer, a... 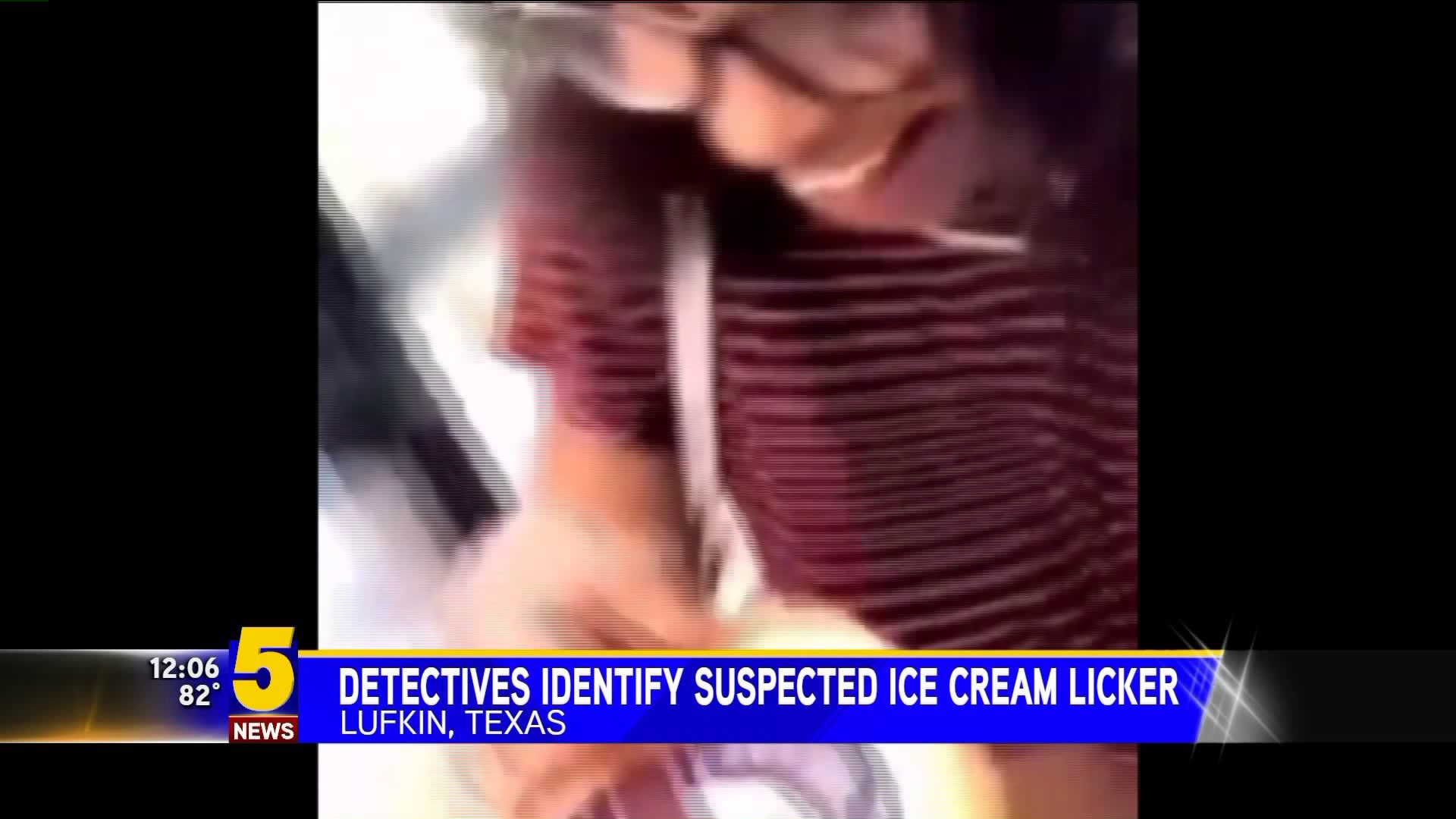 (CNN) — Police say they have found the person who opened a carton of ice cream at a Texas Walmart, licked the creamy goodness, and put it back in the freezer, and the teenager won't face adult charges in the case.

Lufkin Police say the female gleefully contaminated a half-gallon of Blue Bell Tin Roof ice cream — which the company describes as "a vanilla ice cream with a rich chocolate fudge swirl and roasted peanuts dipped in dark chocolate" — last week in a Twitter video that has garnered more than 11 million views.

Detectives have "identified and spoken with the suspect and her boyfriend in the 'Blue Bell licking' case," a statement from Lufkin Police Department says.

The suspect, from San Antonio, is a juvenile, so police will not identify her.

"We do not intend to pursue charges against her as an 'adult' and therefore what happens from here is at the discretion of the juvenile justice system," police said in a statement.

Offices are discussing her adult boyfriend's involvement with prosecutors.

The statement from the Lufkin Police Department says, "The case will be turned over to the Texas Juvenile Justice Department and remains under investigation."

Blue Bell called the unsettling footage a "malicious act" in a statement on its website.

The ice cream maker said it inspected the freezer case that contained the licked ice cream, found the problematic tub, and removed all Tin Roof half-gallons from the Lufkin Walmart.

"The safety of our ice cream is our highest priority, and we work hard to maintain the highest level of confidence of our customers. Food tampering is not a joke, and we will not tolerate tampering with our products," Blue Bell said.

A Walmart in Corpus Christi isn't taking any chances with its own ice cream stock.

To protect its frozen goods, the store said, it stationed an "armed" guard in front of its Blue Bell freezer and posted a photo Wednesday of an employee holding a squirt gun; the photo was removed about 18 hours later.

"We're guarding our Blue Bell Ice cream for your Weekend party, what a great way to cool down in the Hot Texas heat !" the post said.