Police: Remains of Newborn Found In Cardboard Box Inside Refrigerator

OZARK (KFSM) — Ozark police found the remains of a newborn inside a cardboard box stuffed in a refrigerator at a home, according to police. Mary Williams, 38, w... 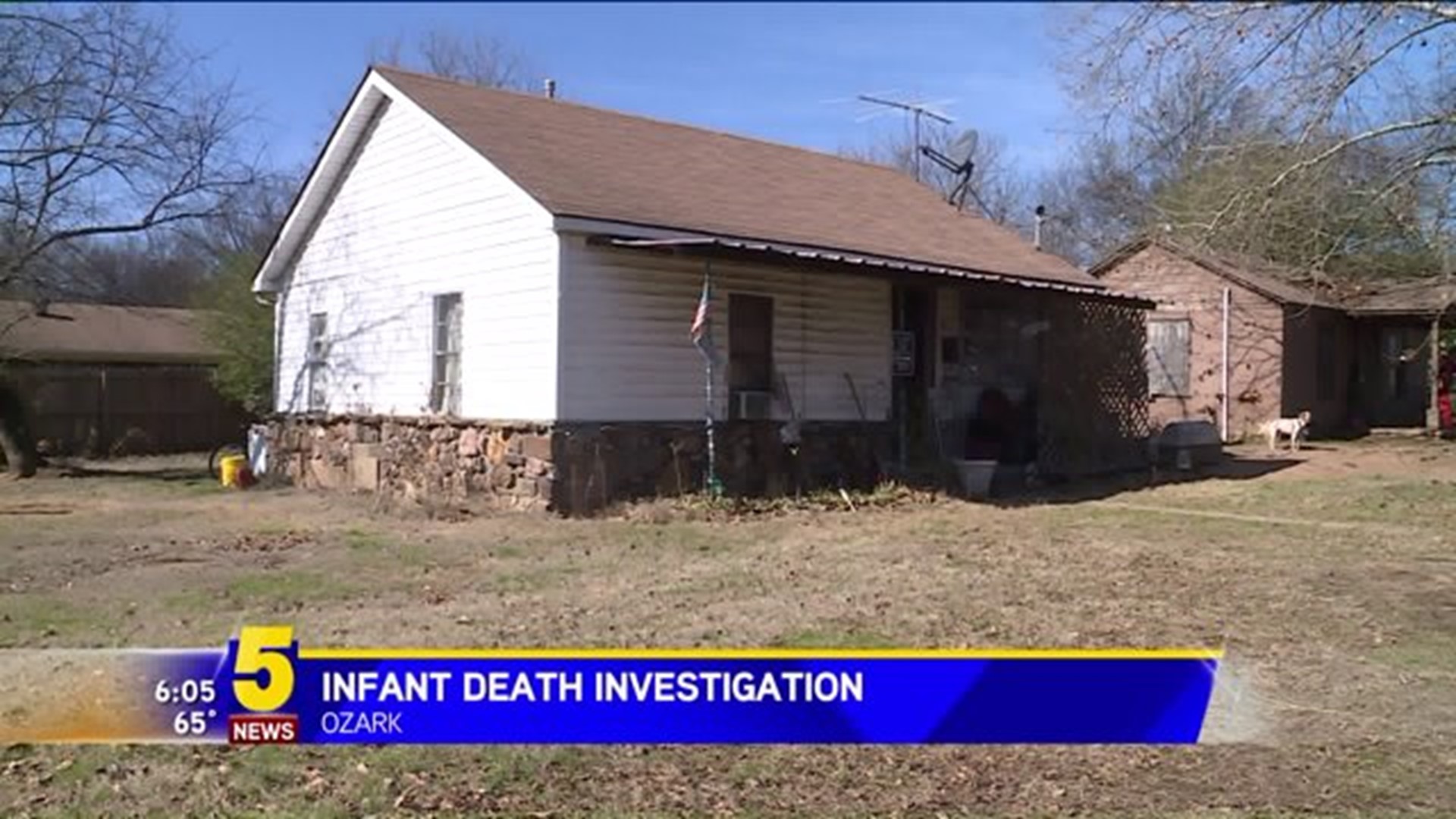 OZARK (KFSM) — Ozark police found the remains of a newborn inside a cardboard box stuffed in a refrigerator at a home, according to police.

Mary Williams, 38, who is currently an inmate at the Franklin County Detention Center, was taken Monday (Jan. 30) to a hospital to be treated for stomach pain.

According to police, Williams told nurses that she had recently given birth at her home and had disposed of the infant.

Police immediately launched an investigation and searched the home where Williams reportedly gave birth. Remains were found inside the refrigerator at the residence on North Oak Street in Ozark.

"We went to her mothers house in Ozark, spoke to her mother. During the interview her mother did disclose that sometime around the (JAN.)23rd her daughter did give birth to what she believed was a daughter," said Ozark detective Grant Nicely.

The baby is thought to have been born sometime between Jan. 19 and 23. The birth was never reported to authorities.

Williams faces additional charges in connection with the baby's death.

Vickie Falconio, 69, also faces charges in connection with the matter.

They are facing charges of concealing a birth and abuse of a corpse, according to police.

An autopsy is being conducted on the remains. The investigation continues.

Police: Remains of Newborn Found In Cardboard Box Inside Refrigerator