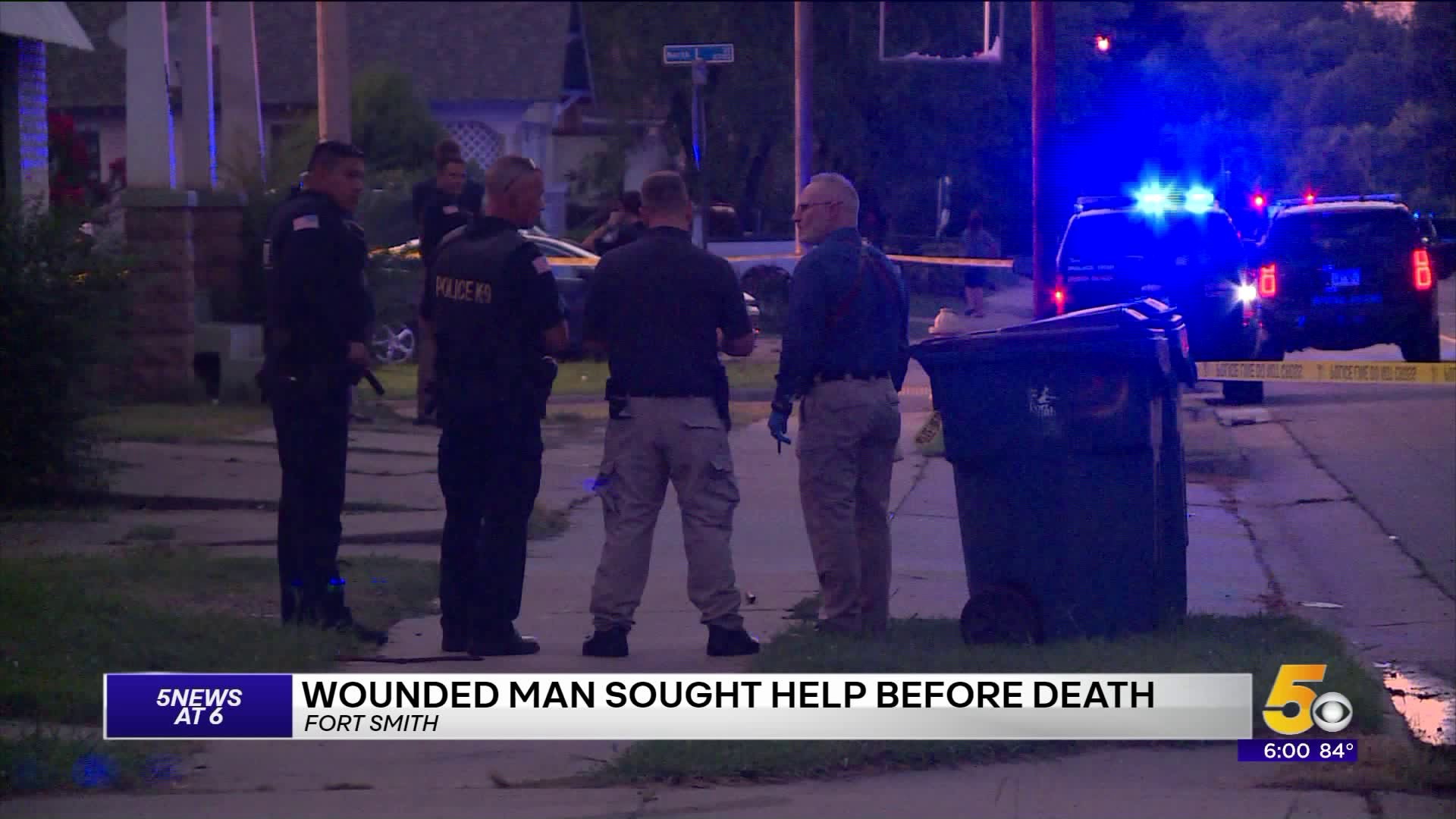 Officer Aric Mitchell with FSPD says they received a call right before 6 p.m. about a man, later identified as Botello, who showed up to a house on the 1300 block of North Greenwood Ave. bleeding and looking for help. Botello was pronounced dead at a local hospital after being transported from the scene.

Neighbors say Botello collapsed on their front porch and tried to speak, but couldn't get any words out.

"He was gurgling. He was trying to tell me something, but he couldn’t speak because of too much blood was gone. He lost all of his blood right there on the porch," said neighbor Donna Mcafee.

Mcafee says she couldn't believe her eyes when she saw her beloved friend dying right in front of her.

"I saw Ruben laying on the floor, on the pavement, on the porch. He was gushing blood and we couldn’t stop it," Mcafee said.

"Nowadays we have to have two people our here to guard each other," Mcafee said. "He was a good friend, good neighbor, and we all loved him. We hope that he’s in Heaven with God."

It is unclear at this time what happened. Police are currently interviewing a person of interest in the case, but no other details have been released due to the ongoing investigation.