FAYETTEVILLE (KFSM) — Police have arrested one person accused of assaulting an elderly man and robbing him while he was restrained to his wheelchair. Seth... 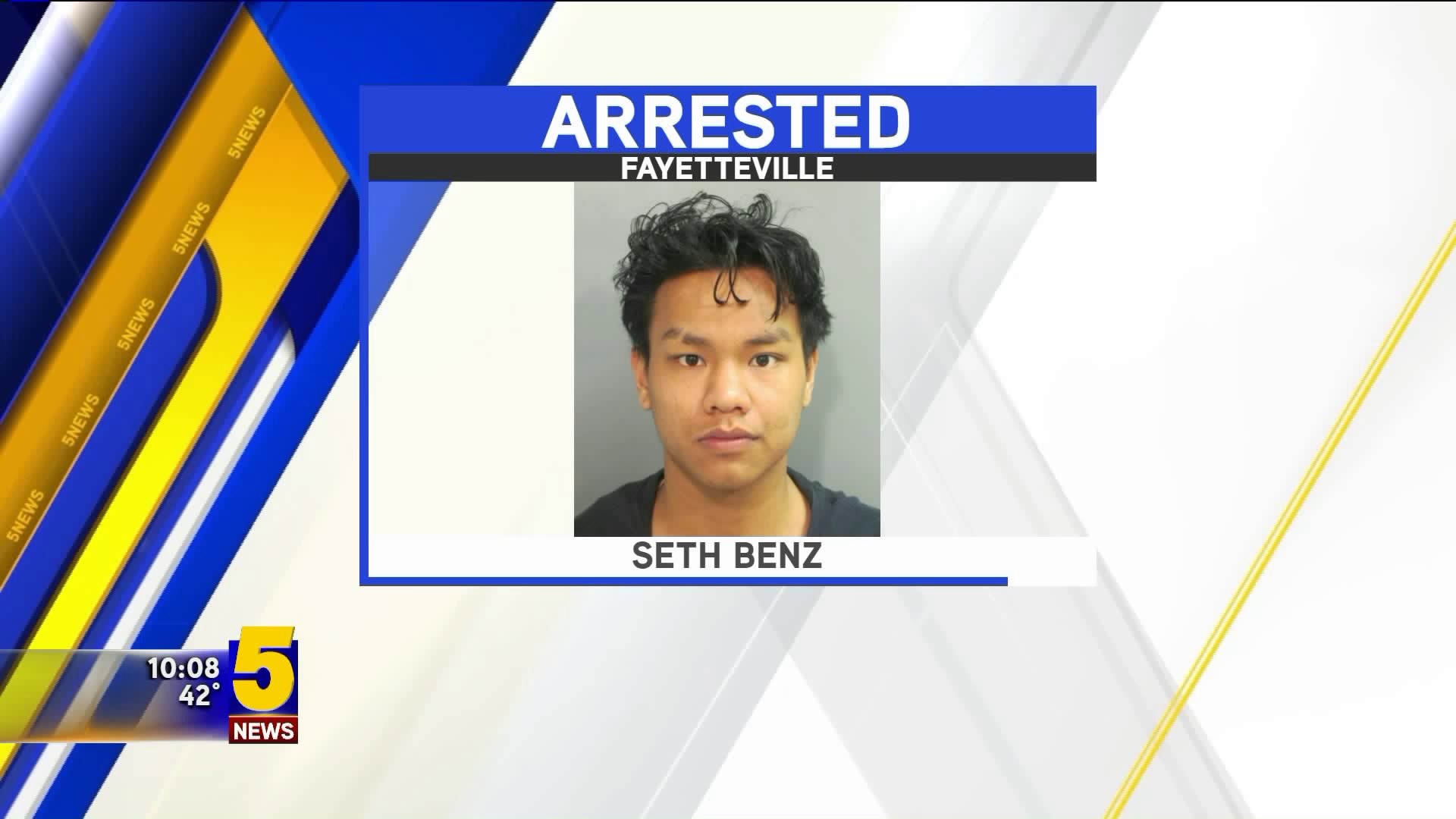 FAYETTEVILLE (KFSM) -- Police have arrested one person accused of assaulting an elderly man and robbing him while he was restrained to his wheelchair.

The man told Fayetteville police two people broke into his house on North Salem Road around 11:22 p.m. on Monday (Jan. 7) night and sprayed him in the face with wasp spray, according to an arrest report.

The man said the intruders then put a t-shirt over his head and sprayed him again. He said someone hit him several times in the head, leaving cuts and bruises near his eye, according to the report.

While the man was restrained in his wheelchair, one intruder stole his TV, two DVD players and about 50 DVDs before leaving his home.

The man said he thought he recognized Benz as a possible assailant. He told officers he had kicked Benz out of his house after Benz failed to pay rent.

Police found Benz running from the area shortly after the burglary. They said Benz wouldn't answer direct questions about his previous location and was arrested for obstruction.

At the police department, Benz continued to evade questioning until he nodded when officers said they believed he was involved in the burglary, according to the report.

Benz didn't disclose the location of the missing property and requested a lawyer shortly after, so the interview was terminated.

Police said an investigation is ongoing.