SPRINGDALE, Ark. (KFSM) — Springdale Police have identified the suspect who they say shot and killed a woman, and then left her body on Don Tyson Parkway. Polic... 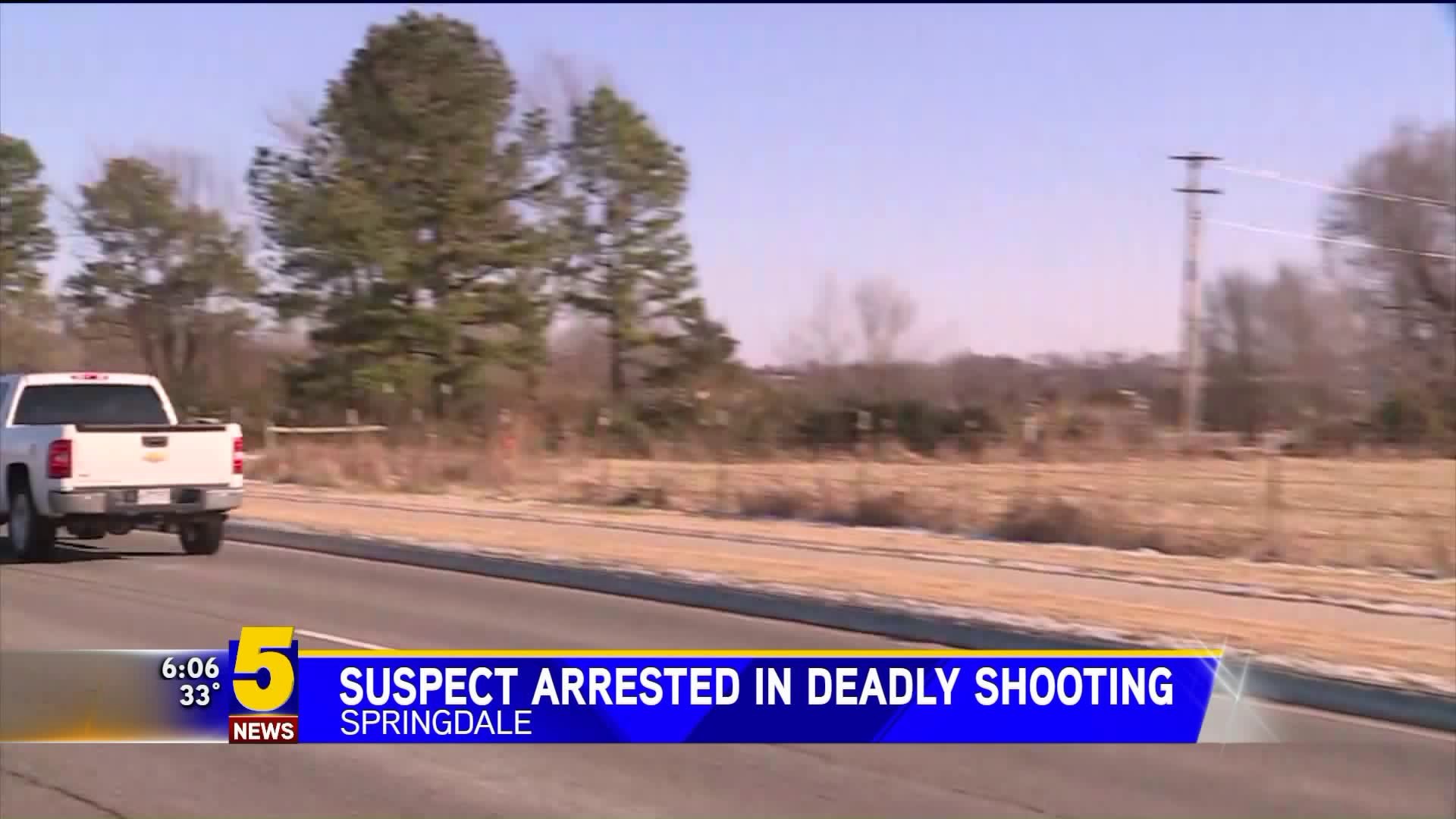 SPRINGDALE, Ark. (KFSM) — Springdale Police have identified the suspect who they say shot and killed a woman, and then left her body on Don Tyson Parkway.

On Wednesday, (Jan. 23) detectives located Velez sitting in a white Ford Explorer at 1010 N. Thompson. Velez was arrested on an unrelated warrant for failure to appear.

According to the police report, Velez was transported to Springdale Criminal Investigation. While searching Velez, police found evidence of Methamphetamine in his pocket.

Detectives questioned Velez about the death of Perez-Ostiguin. According to the police report, Velez confessed to shooting Perez-Ostiguin multiple times during an argument they were having inside his vehicle.

Velez claimed that his actions were in self-defense and that Perez-Ostiguin was shot by accident.

He admitted that he cleaned his car and then disposed of the evidence.

He is being charged with first-degree murder, tampering with evidence and possession of a controlled substance (Methamphetamine.)

Police say Velez and Perez-Ostiguin knew each other but were only acquaintances.

According to police, no other arrests are expected at this time.