[Editor’s note: Warning: this surveillance video contains graphic content that some may find disturbing.] A River Valley man is behind bars after police s... 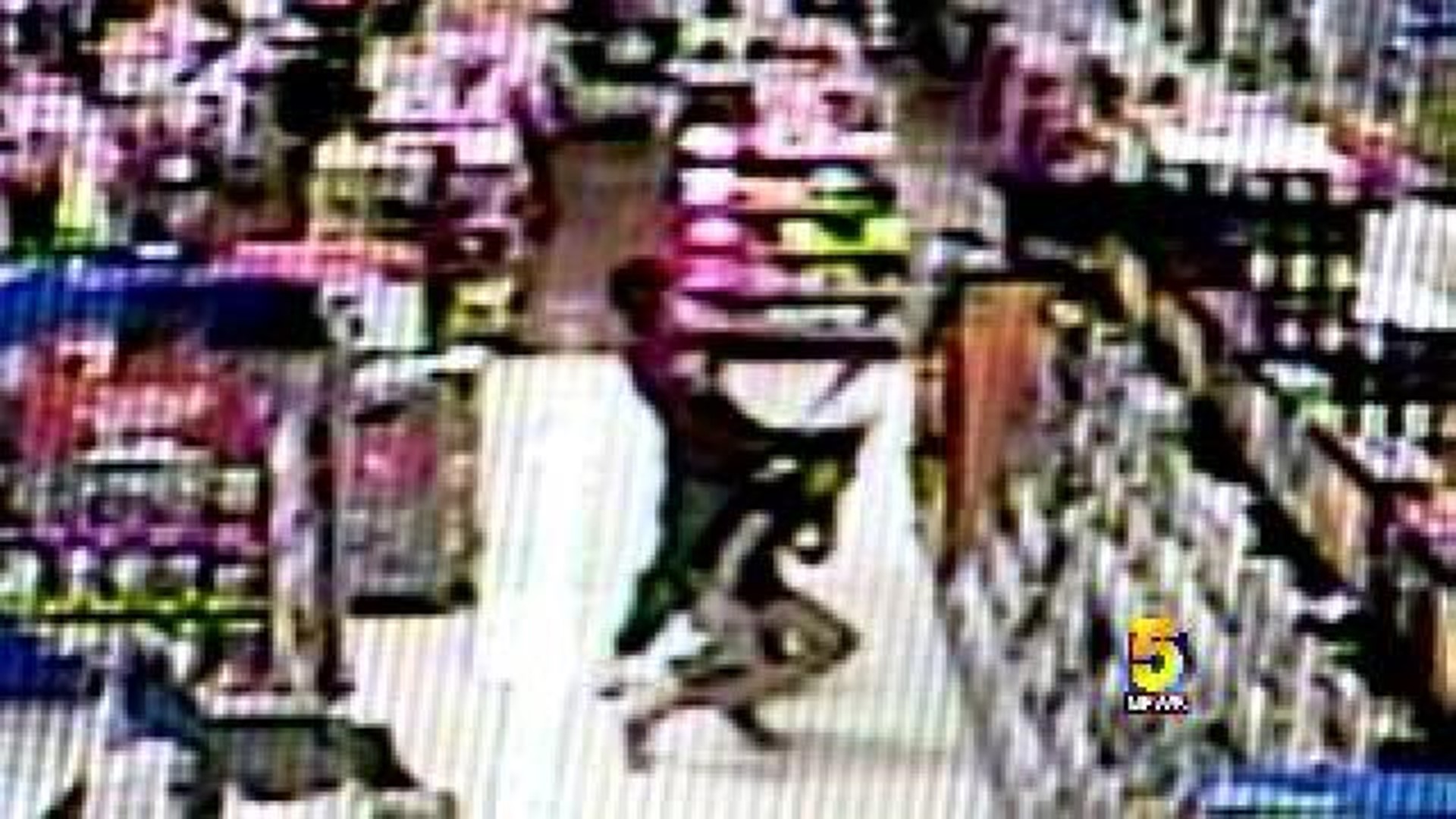 A River Valley man is behind bars after police said he attacked a woman with a baseball bat at Walmart on Sunday night (June 15).

Fort Smith police said the incident happened at the Walmart on Rogers Avenue.

"I couldn't be happier based on the situation of how she's doing and holding up," said the victim’s father Dustin Rogers. "Fort Smith police is currently investigating the incident."

Police said they arrested Mosley at his Fort Smith home.

"I don't feel that he's solely responsible for it because he's off of his medication," said Mosley’s brother Marcus Mosley.

A Fort Smith police report stated Mosley said it was gang related and she was in the wrong place at the wrong time.

“If my brother was here right now I would ask him why did you do that? I`m sure his answer wouldn`t be like mine and yours. He`s not all the way there,” said Marcus Mosley.

The report said Mosley stated he watched a movie with a baseball bat being used on someone else and wanted to try it.

According to the report Mosley’s family said he has serious mental problems.

"I apologize to the young lady and her family,” said Marcus Mosley.

Fort Smith police and Walmart were unable to release the surveillance video of the attack at this time.

Mosley was arraigned Wednesday (June 18) and pleaded not guilty. He is currently being held on a $20,000 bond. 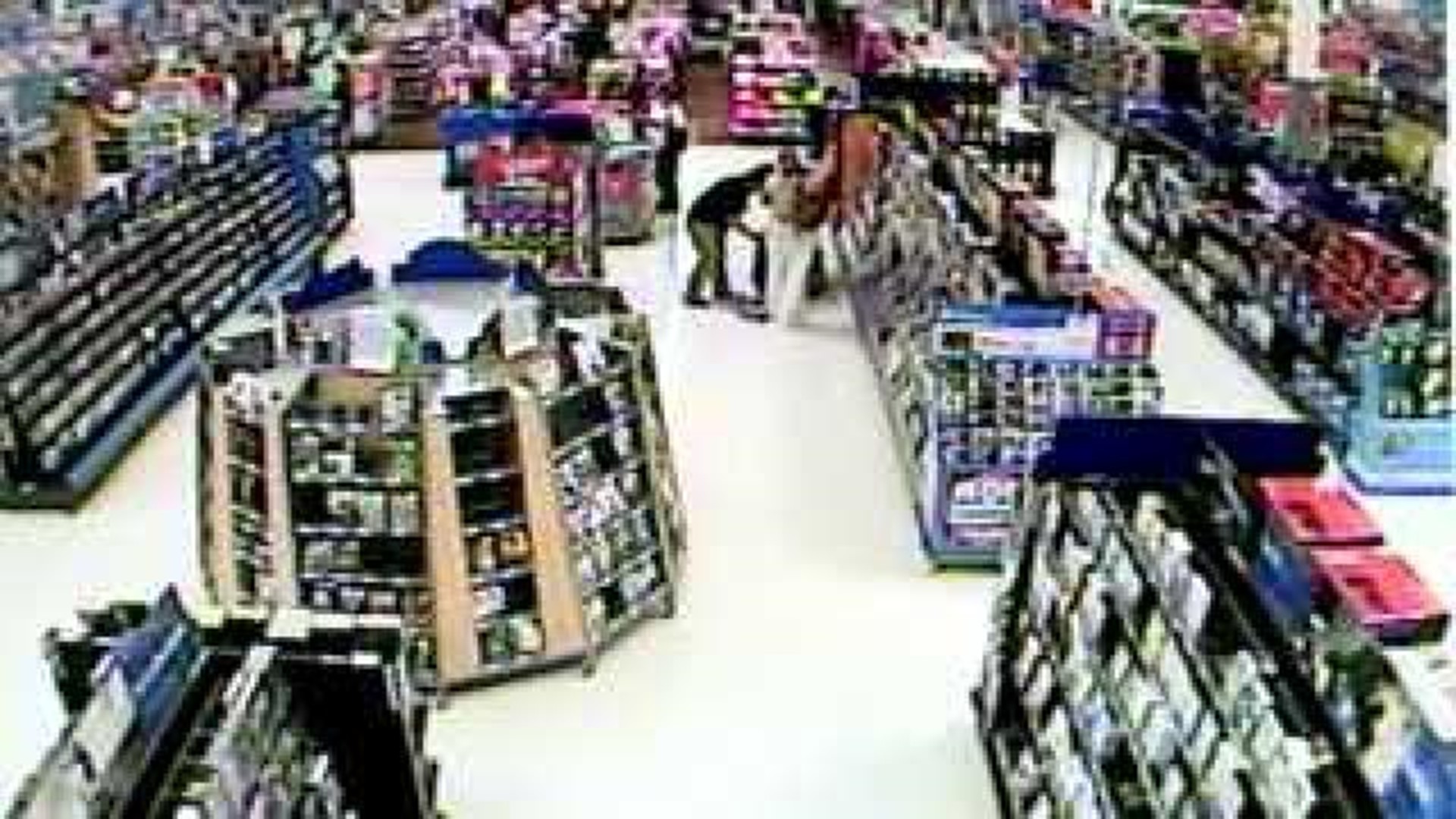 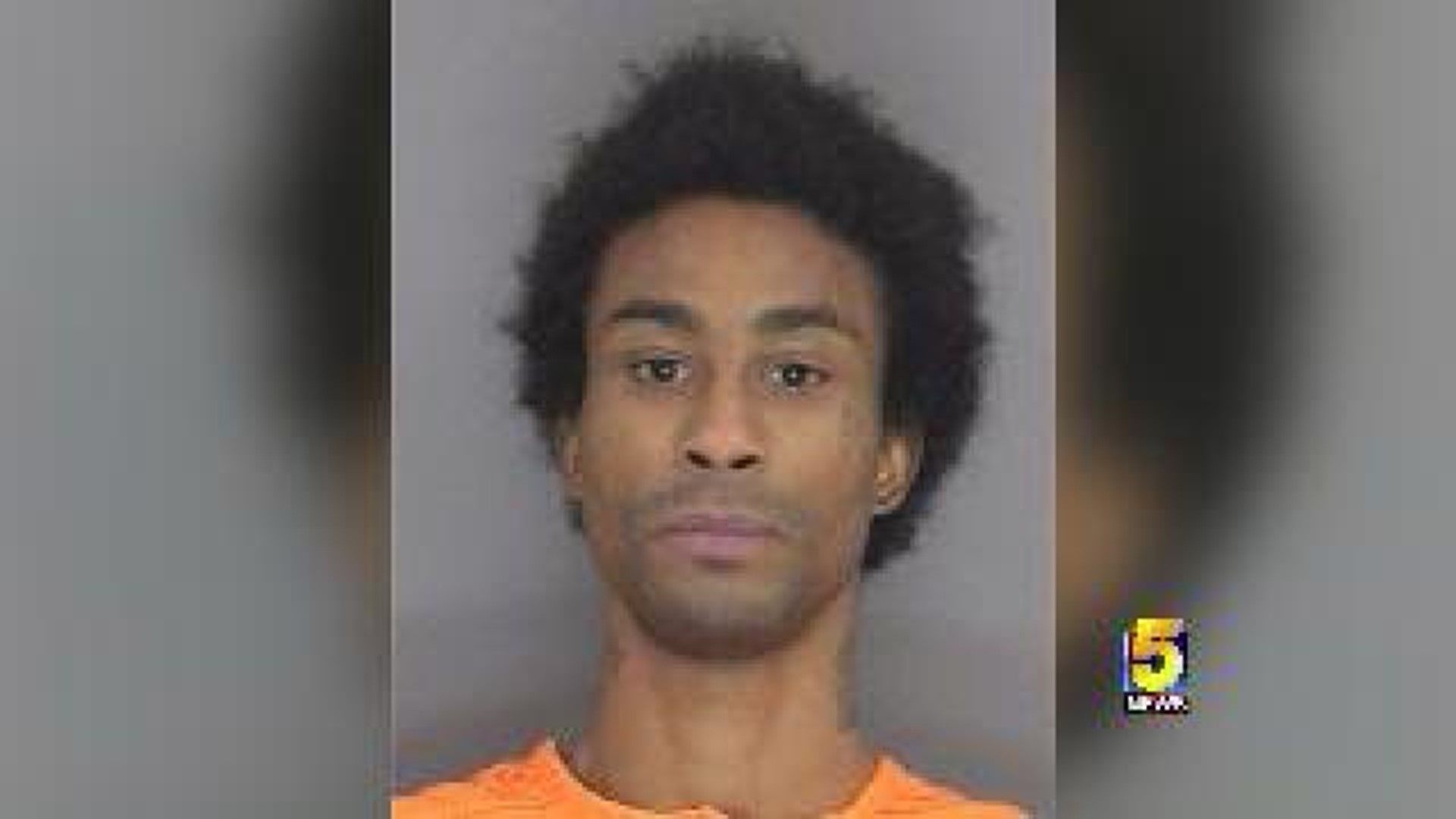