HIWASSE (KFSM) — A former Bentonville police officer is accused of hitting a man in the face with a gun during a fight at a restaurant in July, according to a p... 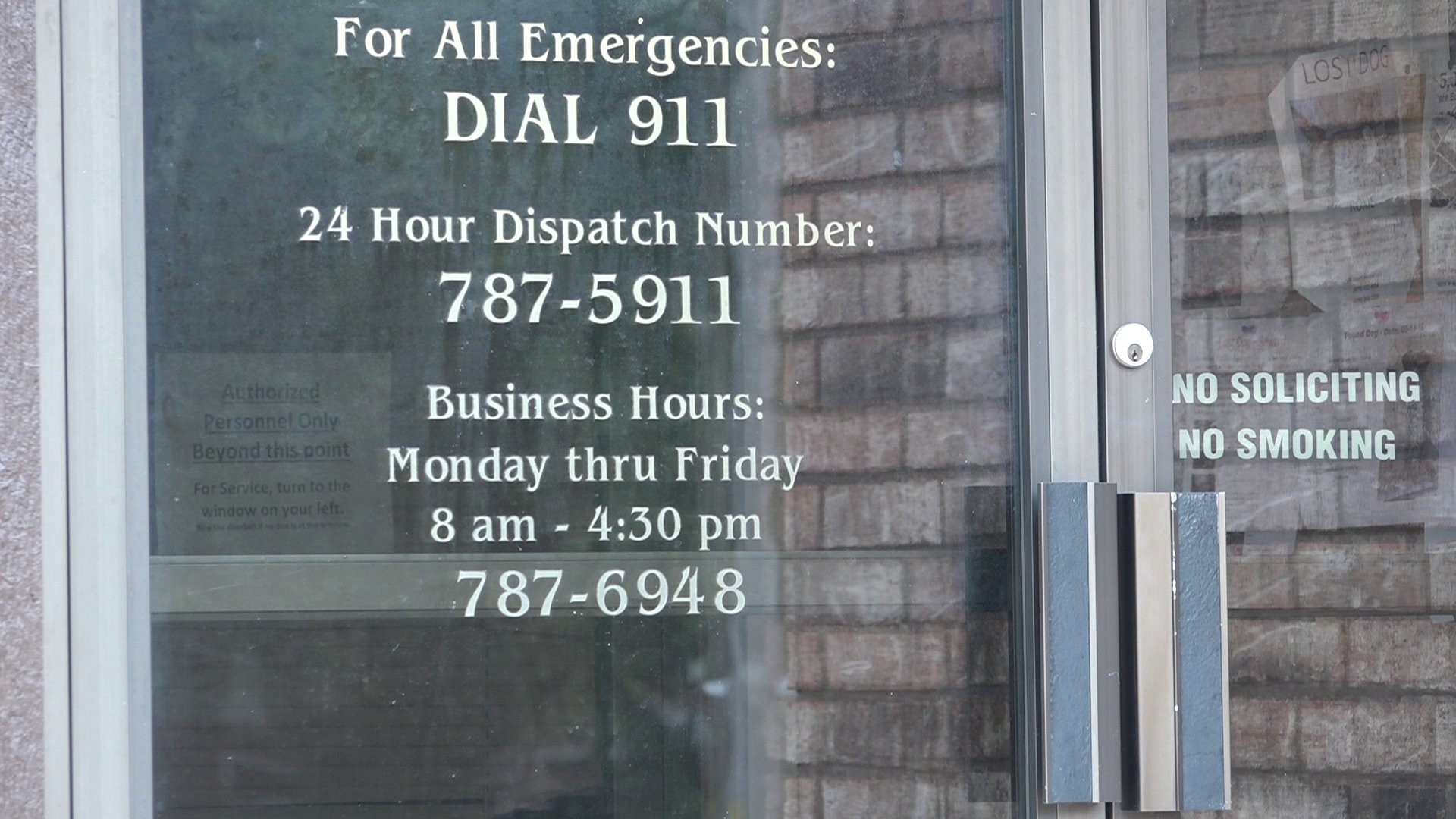 HIWASSE (KFSM) — A former Bentonville police officer is accused of hitting a man in the face with a gun during a fight at a restaurant in July, according to a probable cause affidavit.

Mike Calnan was cited and released in connection with aggravated assault and terroristic threatening — both Class D felonies.

Calnan retired as a sworn office two years ago but had been working at the Bentonville Police Department as an administrative technician, according to Sgt. Gene Page, Bentonville police spokesman.

Page said Calnan was placed on administrative leave after the incident, but he later resigned.

Gravette police said Calnan got into a heated exchange with Jimmy Don Engleman on July 28 at the Hiwasse Store. 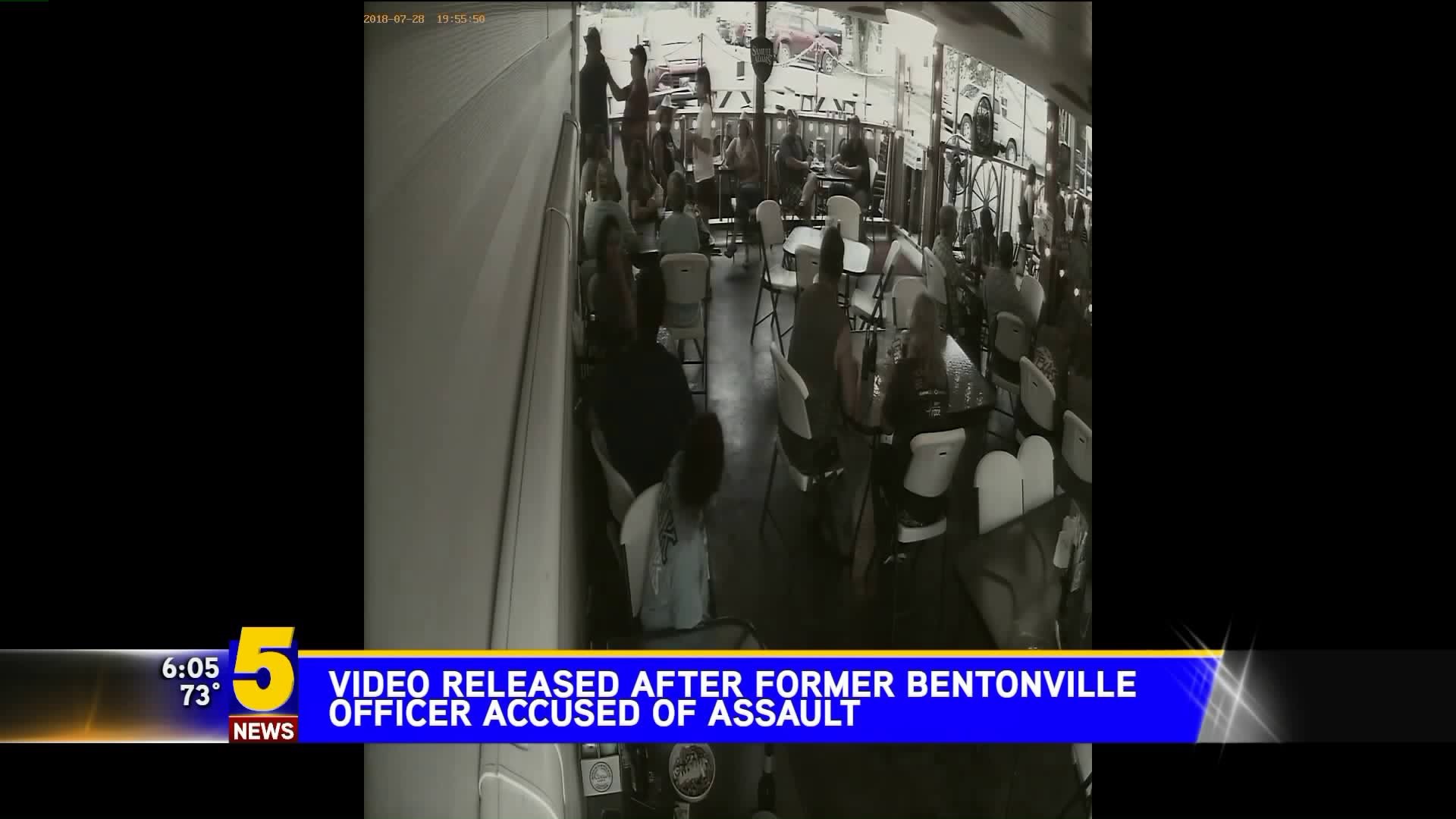 Police said Calnan pulled out his gun and hit Englewood in the face with it before threatening to shoot him.

Police said surveillance video showed an altercation between both men by a patio door prior to the incident.

In the video, Engleman gets in front of Calnan near the exit and Calnan pulls his gun out and begins hitting Engleman.

A handful of witnesses in the restaurant told police that they heard Calnan threaten to shoot Engleman.

Calnan told police he used to live with Englewood's ex-wife, adding that back then he felt threatened by Engleman.

Calnan said when Engleman approached him, he pulled out his gun because Engleman started to take a "fighter's stance" and he was "fearful that a physical confrontation was about to happen," according to the affidavit.

Engleman told investigators Calnan began pointing his finger at him like it were a gun before Engleman and he got inside the restaurant.

Engleman said once they got a table, Calnan continued to turn around and point his finger at them like it was a gun, according to the affidavit.

Later, in an amended statement, Calnan told investigators Engleman spoke to him prior to the incident in a hallway.

Calnan said Engelman was blocking the exit at the time of the fight, according to the affidavit.