PETTIS COUNTY, Mo. (KFSM) — Police have found a truck they say was stolen by escaped inmate Travis Davis on a property in northeastern Pettis County, Missouri, ... 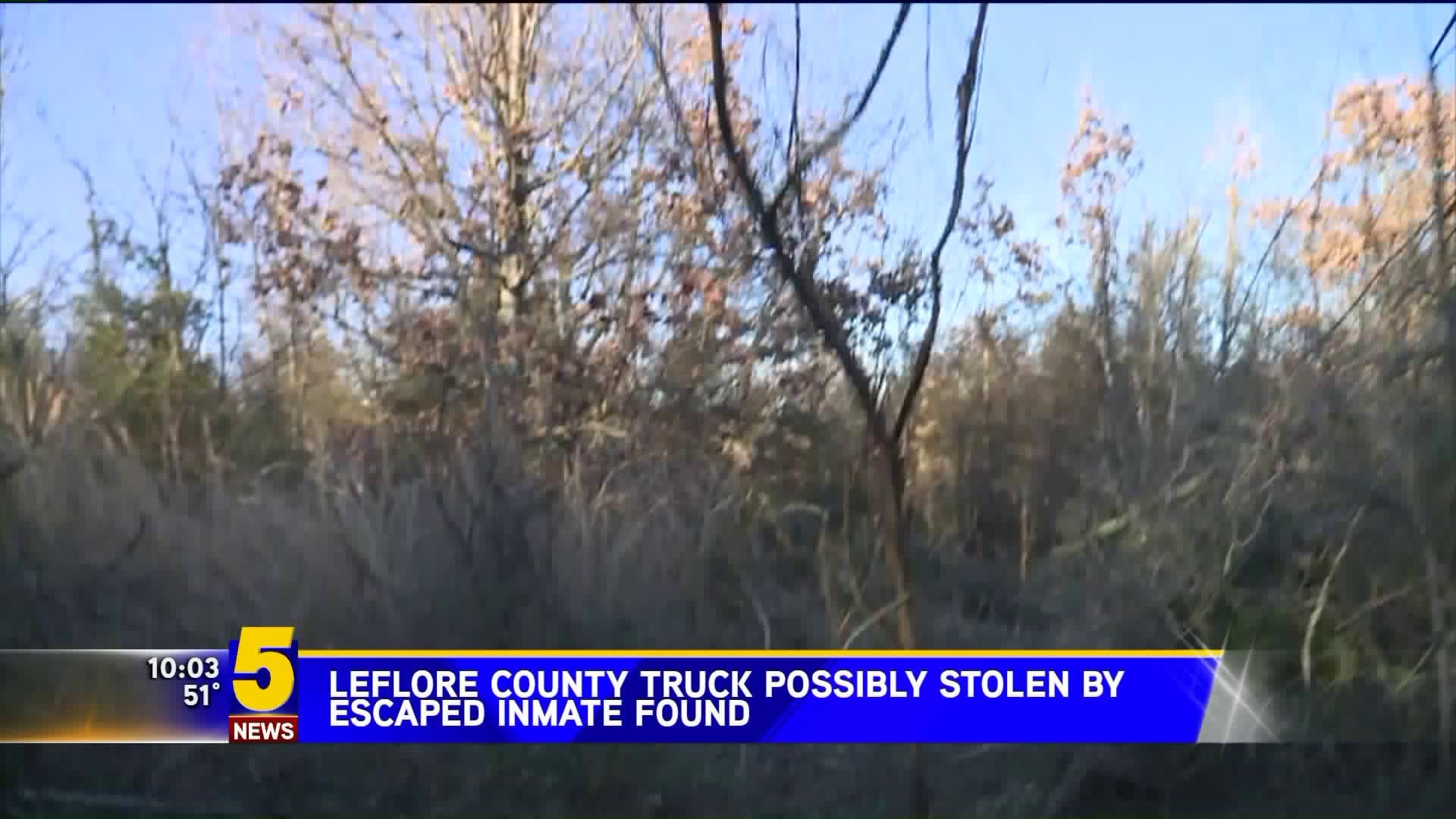 PETTIS COUNTY, Mo. (KFSM) — Police have found a truck they say was stolen by escaped inmate Travis Davis on a property in northeastern Pettis County, Missouri, according to the Pettis County Sheriff's Office.

The red 2001 Dodge truck was reported stolen out of LeFlore County on Saturday (March 16).

Police say a family in the Heavener, Oklahoma area between Highway 59 and Polk County woke up finding that their truck missing and that Davis had been staying in a camper in their yard for several days.

This was the last reported sighting of Davis, who escaped from the Pettis County Jail on Sunday, March 10th. Davis is still on the run and authorities are searching the area where the truck was found.

Deputies said Davis allegedly stole a Heavener police patrol car and fled before wrecking it on Forest Hill Road off Highway 59 on Wednesday (March 13). He then fled on foot, deputies said.

Officials say Davis is considered to be armed and dangerous and should not be approached.