A Fayetteville man is behind bars after police say he prostituted out a runaway teenager from Fort Smith at a Springdale motel after meeting her on Facebook. Gr... 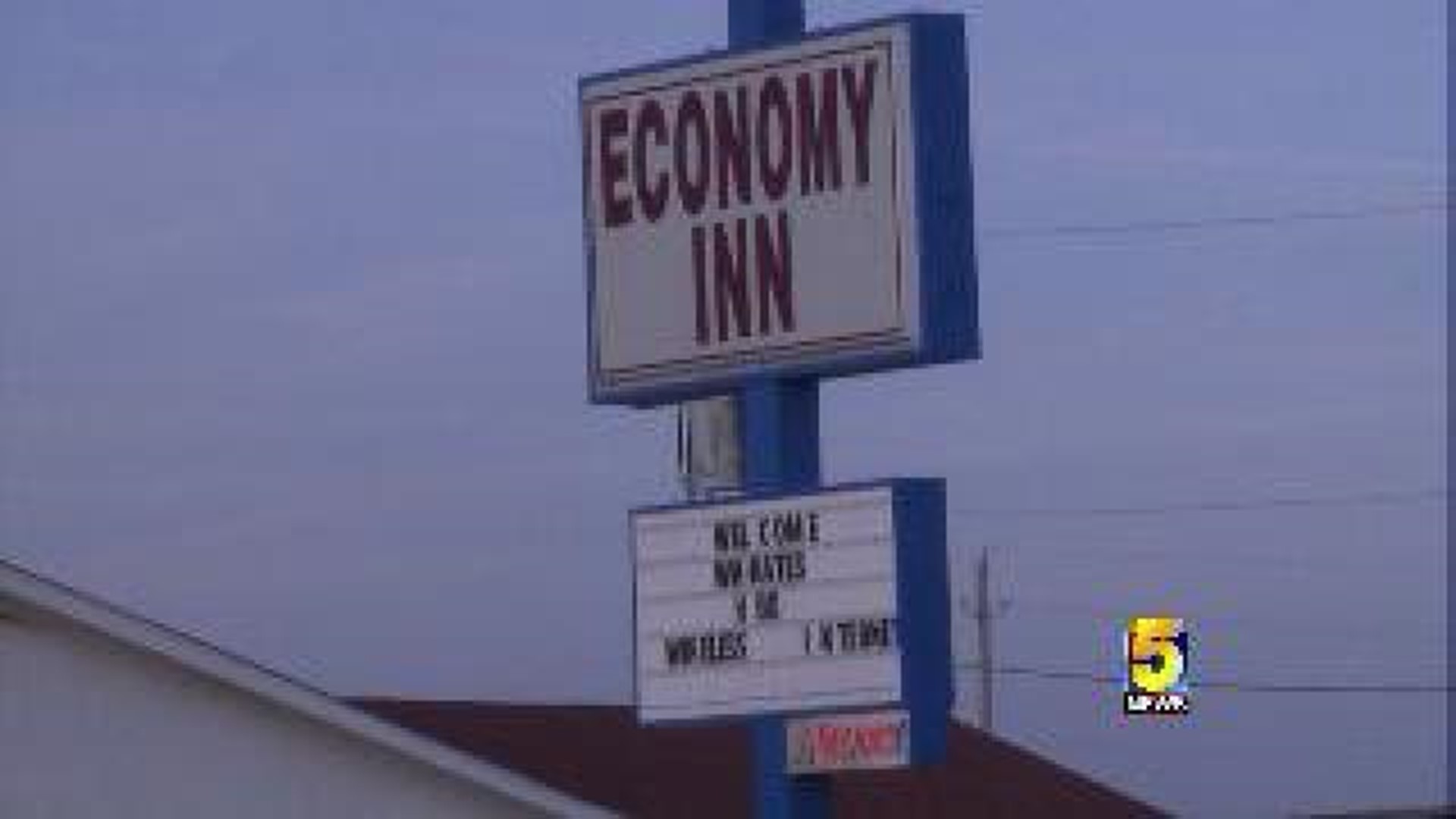 A Fayetteville man is behind bars after police say he prostituted out a runaway teenager from Fort Smith at a Springdale motel after meeting her on Facebook.

Gregory Gibson, 21, was arrested early Wednesday night on suspicion of promoting prostitution, contributing to the delinquency of a minor, possession of a controlled substance, selling alcoholic beverages to a minor and violating probation. Gibson remains in the Washington County Detention Center on $10,000 bond, according to the Washington County Sheriff’s Office.

Springdale police received a tip Wednesday that a runaway 16-year-old girl from Fort Smith was staying at the Economy Inn in Springdale and engaged in prostitution. Officers went to the motel and positively-identified the girl, who told police she had been prostituted out by Gibson, according to a preliminary report from the Washington County Prosecutor’s Office.

The girl told officers she had recently connected with Gibson on Facebook, after which they had sex. Gibson then allegedly asked her if she would quit school and run away with him while prostituting for him. The girl agreed, she said.

After convincing the girl to move to Northwest Arkansas, Gibson created a Backpage.com web page for the girl, and she gave him all the money she made from prostitution, police said.

The girl said she had prostituted herself out eight or nine times, giving the money to Gibson each time. He would then provide her with food and a motel room, she told officers. Her last sexual encounter paid her $80, according to the preliminary report.

After speaking with the girl, responding officers located Gibson in an adjoining motel room, along with $300 in cash, marijuana, hard liquor and an 18-year-old woman who later told police she smoked marijuana and drank liquor with Gibson, the report states.

Detectives interviewed Gibson, who admitted to moving the girl with him to Springdale and taking her money from her prostitution sales, police said. The suspect was arrested following his interview with police.