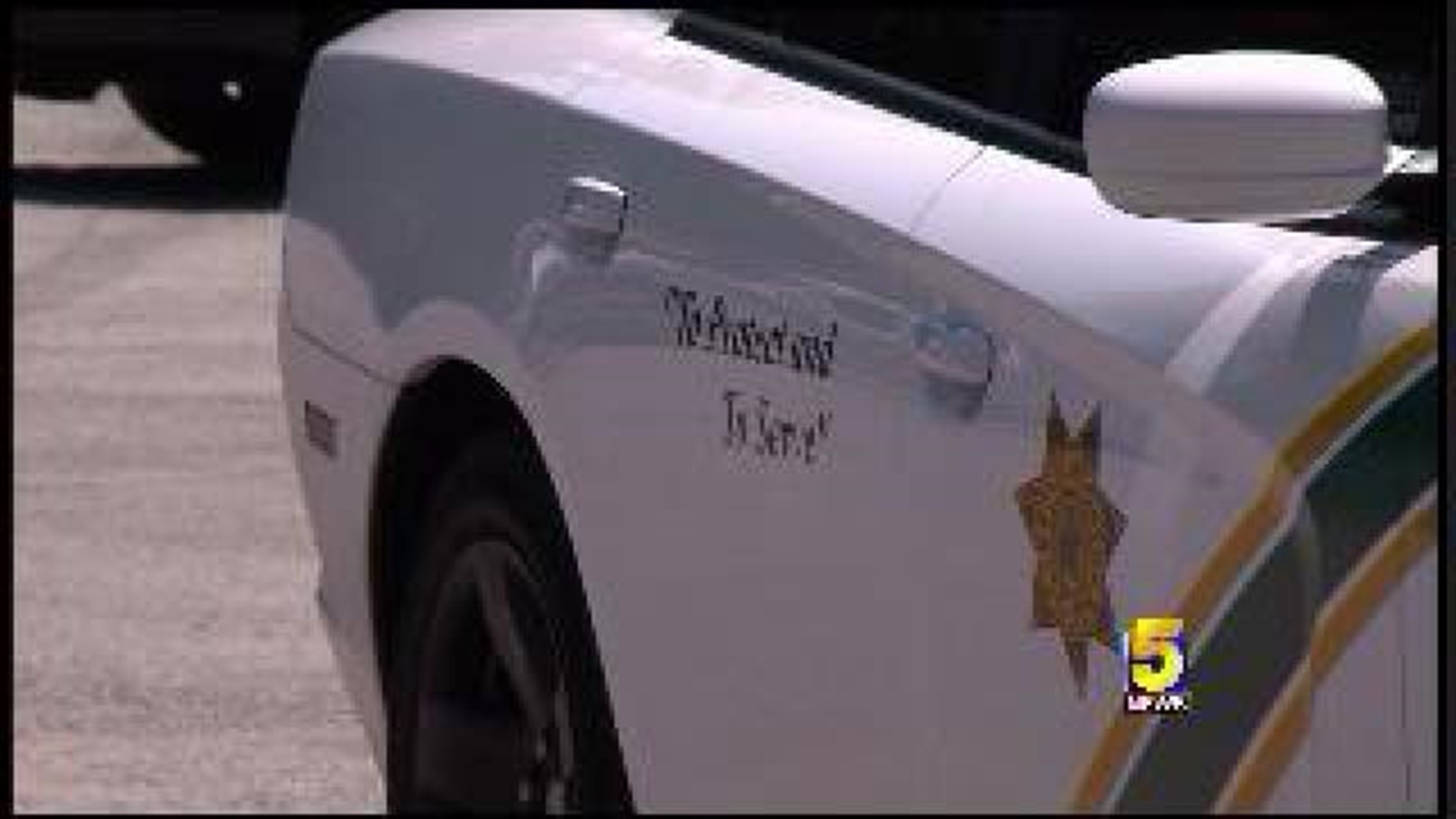 Chief Don McKinnon was fired Friday after a secret recording surfaced of him apparently telling Cpl. Tim Brasuell to employ “dirty pool” tactics to pull more drivers over. (Hear clips of the recording in the video above)

The City Council defeated a motion to reinstate McKinnon, with three “no” votes and two “yes” votes. The motion to override the mayor’s decision to fire the former chief needed four “yes” votes to pass.

The action by the mayor came after Brasuell produced a cell phone recording of the chief that was taken in a meeting between the two men.

Brasuell gave the recording to the Benton County Prosecuting Attorney Van Stone, but Stone told 5NEWS he will not pursue the case because too many questions exist about the audio.

In the audio recording, a voice identified by Brasuell as the chief tells the officer ticket numbers are down and gives him advice on how to increase the number of tickets.

“If I’d see a vehicle, I could always find…some reason to stop them,” the audio recording states. “I know I want to stop that car load of dumb (expletive) in the car…Hell, I’d get behind ‘em in, on the other lane and then I’d start crowding ‘em.”

The chief then seems to say, “Then they’re gonna move over…to the yellow line. (Expletive), there’s the reason to stop ‘em.”

The voice in the recording goes on to say, “It’s kind of dirty pool, but I’ve made two or three arrests out of it.”

McKinnon responded, “”I think people that know me, know that I’m a man of integrity, of accomplishment and pride versus what he has secretly done, instead to bring it to my attention saying ‘Chief we got issues with this.’”

The prosecutor received the recording from Brasuell on July 22. Stone recommended Brasuell contact the Arkansas State Police or FBI about the case, according to official documents. Brasuell said he tried to report the case to state police, but no one called him back. He also said he did not want to report it to the FBI because he thought it would take too long, according to the documents.