FAYETTEVILLE, Ark. (KFSM) — Two people were arrested after a lengthy chase through Washington County on Monday (Aug. 5) evening, according to authorities. Trent... 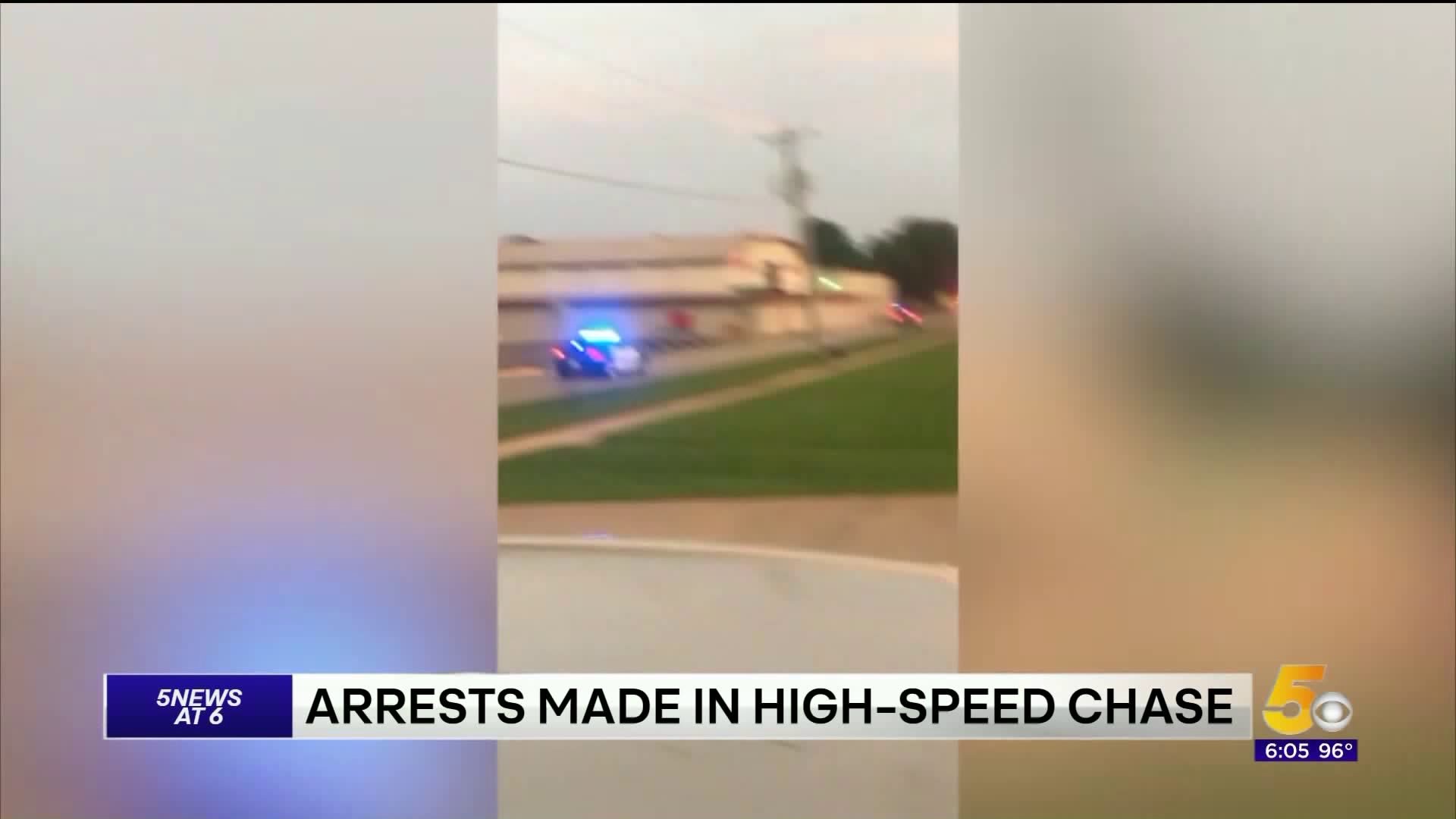 FAYETTEVILLE, Ark. (KFSM) — Two people were arrested after a lengthy chase through Washington County on Monday (Aug. 5) evening, according to authorities.

Trent Guida, 26, and Krystal Starr, 32, both of Springdale were arrested after a lengthy chase through Farmington, Fayetteville, Tontitown and Washington County that ended on Don Tyson Parkway in Springdale.

According to an arrest report, the chase began when an Arkansas State Police trooper attempted to stop Guida's vehicle for speeding on U.S. 412 in Springdale about 8 p.m. Instead, Guida fled.

Several law enforcement agencies joined the chase, which lasted about 45 minutes before an officer was able to use a PIT maneuver and disable the vehicle, the report said.

During the pursuit, what both Guida and Starr threw was later determined to be drugs and drug paraphernalia out the vehicle windows, police said in the report. Guida also swerved toward a state police unit, striking the passenger side and nearly flipping the car, the report said.

Guida's car also swerved toward a Tontitown Police officer who had deployed spike strips in an attempt to disable the vehicle, the report said.

Once the pursuit was ended, Guida resisted arrest, police said. Police found drug paraphernalia and $3,800 in cash in the vehicle.

Guida is being held in the Washington County Detention Center on charges of aggravated assault and felony aggravated assault, felony and misdemeanor possession of drug paraphernalia, tampering with physical evidence, fleeing, DWI-Drugs, violation of implied consent, resisting arrest, reckless driving, speeding, disregarding a traffic light, wrong way in a one way and a parole violation. His bond has not been set.