The U.S. Department of Homeland Security has released the name of a pilot they suspect was flying a fugitive plane located in east Arkansas this week. Dennis Hu... 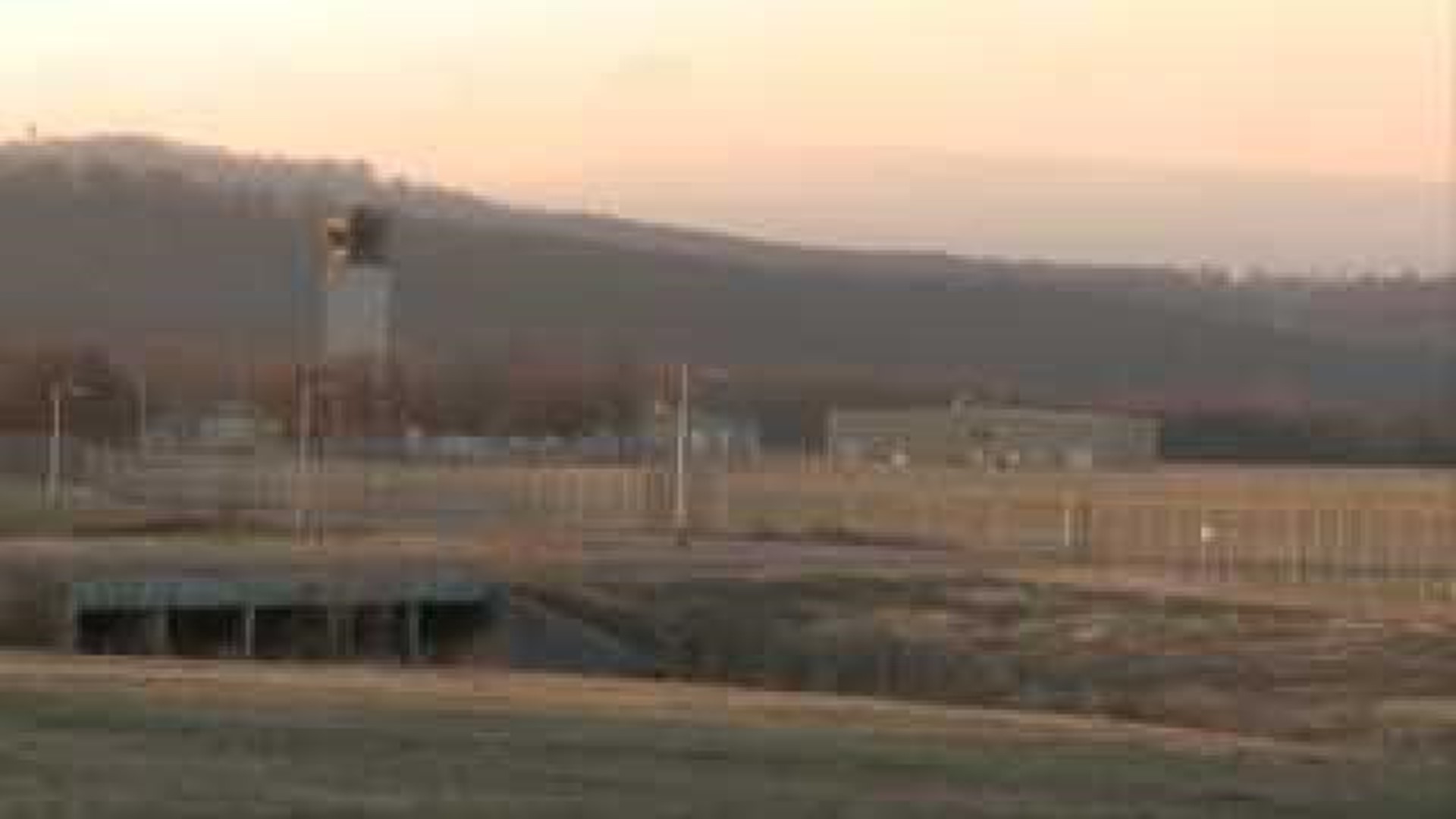 The U.S. Department of Homeland Security has released the name of a pilot they suspect was flying a fugitive plane located in east Arkansas this week.

Dennis Hunter of California was spotted in Saline County, where he touched down in Benton on Monday (April 1) to refuel, but took off as authorities approached, officials said.

The abandoned plane was later found on a remote road 10 miles east of Stuttgart. However, the pilot escaped and ran off into the woods, according to FAA officials.

Jay Watsabaugh of Buffalo, Wyo., told 5NEWS he bought the aircraft in 2001, selling it six months ago to Hunter.

Hunter, owner of GeoPlanter in Petaluma, Calif., could not be reached Tuesday for comment. According to the company's Twitter account, GeoPlanter makes "breathable pots and planters that Make Plants Happy."

Watsabaugh said he sold the aircraft to Hunter on eBay for $107,000 but never met him in person. Watsabaugh said Hunter still owes him about $12,000 for the plane.

The aircraft can fly more than 200 mph with a tailwind and hold 1,000 pounds of cargo, Watsabaugh said.

When deputies arrived on the runway, the plane was fueling up, and when the pilot saw deputies approaching, he jumped back in the single-engine plane and took off.

The suspect and plane were headed to Northwest Arkansas, possibly Fayetteville, according to Lt. Courtney.

Fayetteville police said they received a call at 11:52 p.m. Monday from Lockheed Martin, a company in the aerospace and defense in industries.

"They didn't give a whole lot of specifics about what they wanted however they did mention to us that if we found it just  notify them and not too approach the plane," said Sgt. Craig Stout, Fayetteville Police.

Officers searched Drake Field, but were unable to locate the plane.

The FAA told police not to search or approach the aircraft if the plane was located, but to instead call FAA investigators immediately.