At 10:42 p.m., officers received a shots fired call near the intersection of West 14th and Peyton Streets.

Upon arrival, officers found an approximately 17-year-old male outside a house suffering from multiple gunshot wounds, according to LRPD Lt. Michael Ford. The teen was transported to an area hospital and was listed in critical condition Saturday (Nov. 17) morning.

As officers continued investigating, they found a vehicle crashed in a nearby ditch with multiple victims inside. All three were shot, Lt. Ford said.

“We are asking for the public’s help,” Lt. Ford said. “We just have basic information [about suspects] — possibly two black males, 6 feet tall in height, unknown clothing at this time shot into the vehicle. So anything we can get from the public will be a big help.”

Lt. Ford said the investigation is in the early stages. 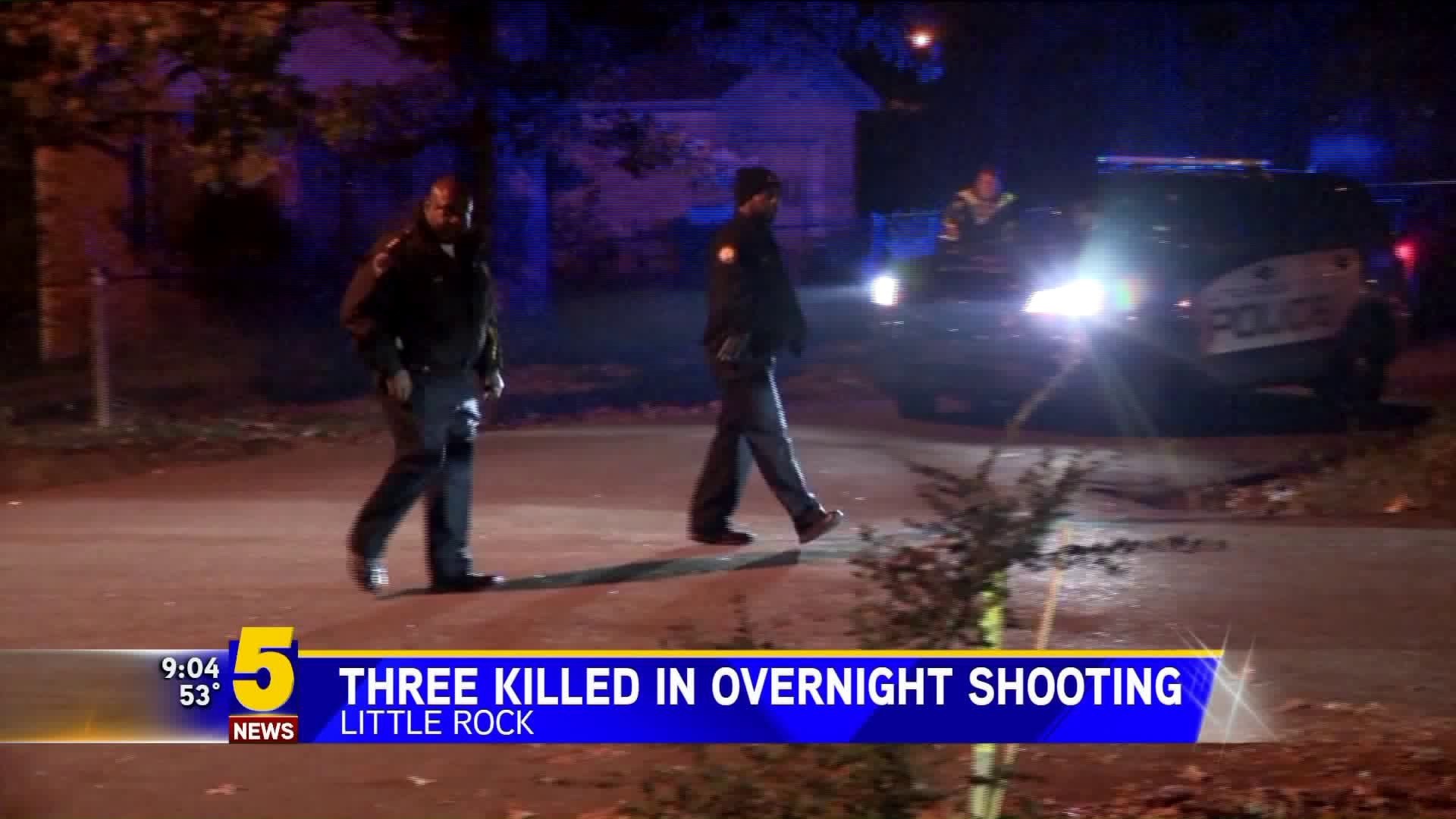