No Injuries In Elkins Airplane Crash

A single-engine airplane crashed Wednesday afternoon near Elkins while returning from a trip to Little Rock, but no one was hurt in the wreck, according to emer... 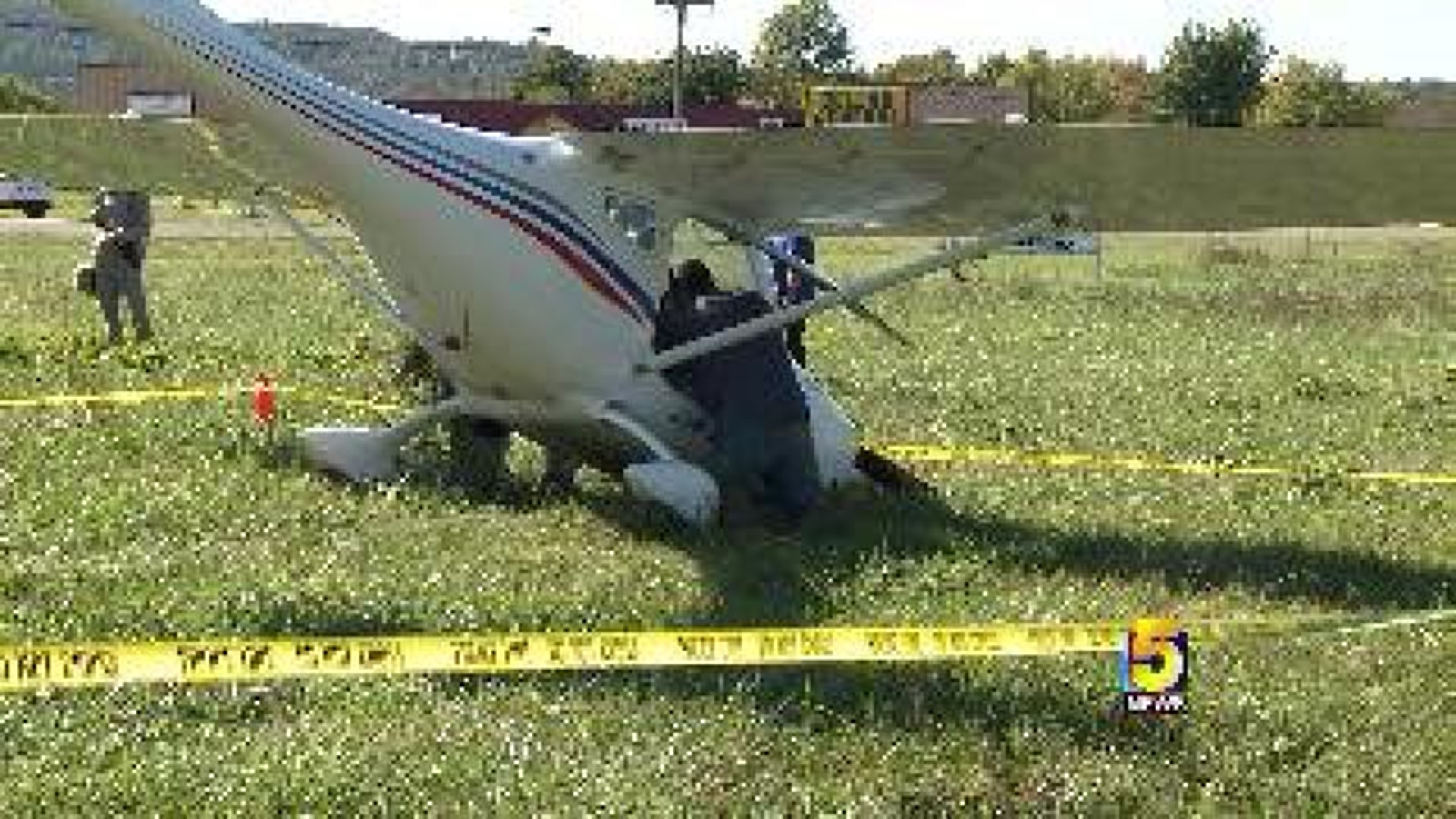 A single-engine airplane crashed Wednesday afternoon near Elkins while returning from a trip to Little Rock, but no one was hurt in the wreck, according to emergency crews.

The Elkins Fire Department responded to the scene near North Center Street at about 2:15 p.m. Ambulances started responding but turned around after finding out there were no injuries, according to Central EMS responders.

Lee said the plane likely crashed due to engine failure. The pilot indicated he might not have filled up the the plane with fuel at the last stop, Lee said.

Braswell was near the end of a round trip flight to Little Rock. He left Wednesday morning from Springdale, then was returning later in the day from Little Rock. He was on his way back when the plane went down, Lee said. Each leg of the trip from

Springdale to Little Rock and back is about an hour and a half, Lee said.

Jerold Dowding was working in his garage when he heard the crash. "So I walked to the end of my driveway and saw the plane over here and realized what had happened."

"I heard an engine that was back firing and it didn't sound right to me," Dowding said.

"Just wondering what made him come down," Callison said. "He was pretty lucky."

The airplane is a 2008 fixed-wing single-engine Remos GX owned by Adventure Flight Aviation of Springdale, according to records.

No Injuries In Elkins Airplane Crash