WASHINGTON (AP) — The Pentagon has released the names of three U.S. servicemen killed Tuesday by a roadside bomb in Afghanistan, including one former Northwest ... 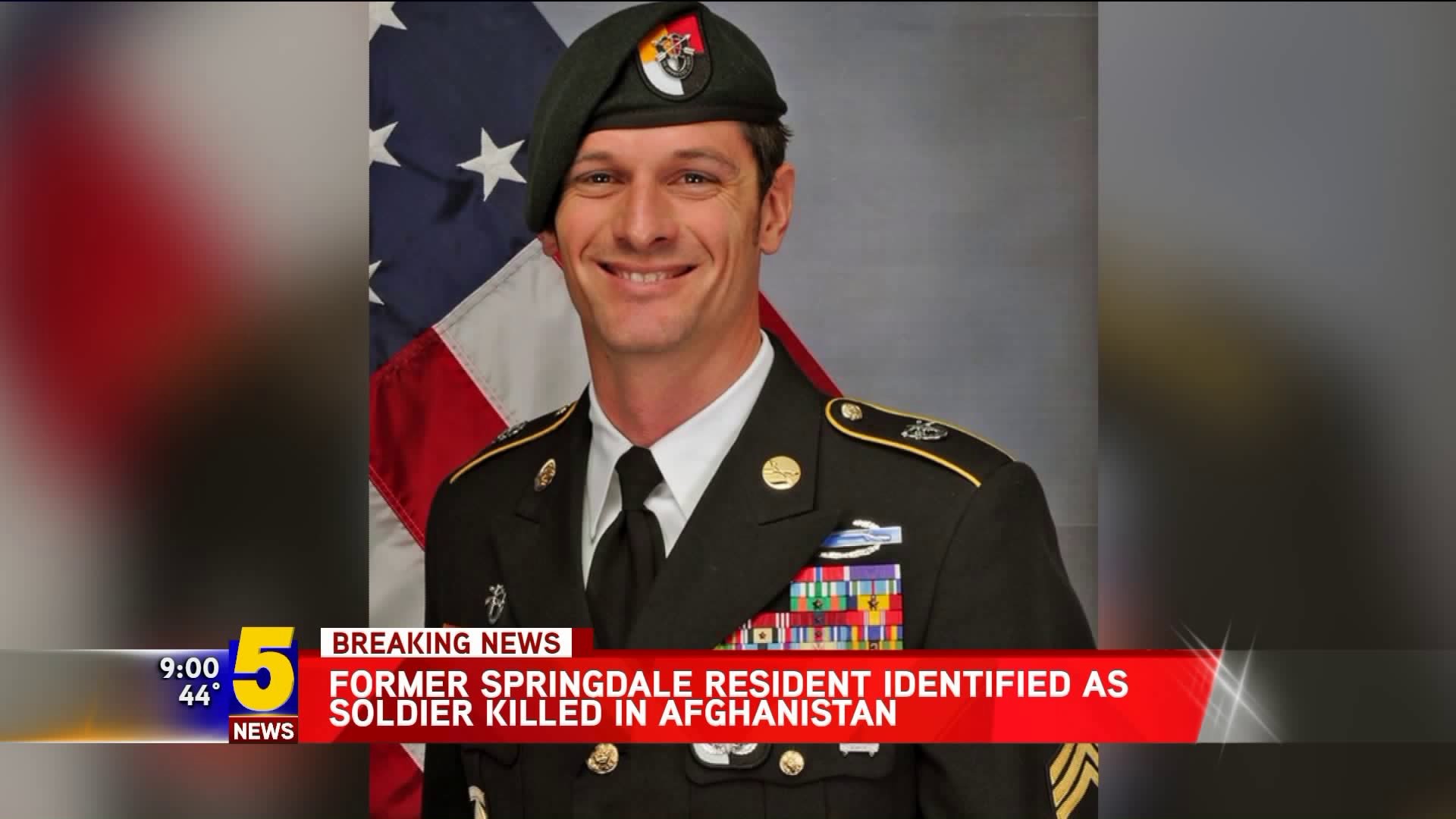 Rick Schaeffer, the spokesman for Springdale Public Schools, told 5NEWS Eric Emond went to Springdale High school in the late 1990s, and that he was a senior in 1998 but did not graduate from Springdale High School.

Emond was currently stationed in Fort Bragg, North Carolina and was assigned to the 1st Battalion, 3rd Special Forces Group. This was his seventh overseas tour. According to our CBS affiliate in Boston, Emond was a Boston native and had more than 21 years of military services, serving in the Marines and the Army. Emond is survived by his wife and three children.

The men were killed in Ghazni province, an area where the Taliban is resurgent. It was the deadliest attack against U.S. forces in Afghanistan this year.

Elchin was appointed to the 26th Special Tactics Squadron, based at Cannon Air Force Base, New Mexico.

A GoFundMe account has been set up for Emond to help his family out with flights to Arlington for his funeral, and the rest of the money will go to his wife and kids.