PRAIRIE GROVE (KFSM) – The driver whose Jeep Cherokee hit and killed a  jogger on Tuesday (July 15) near Prairie Grove has been cited, police said. Jason ... 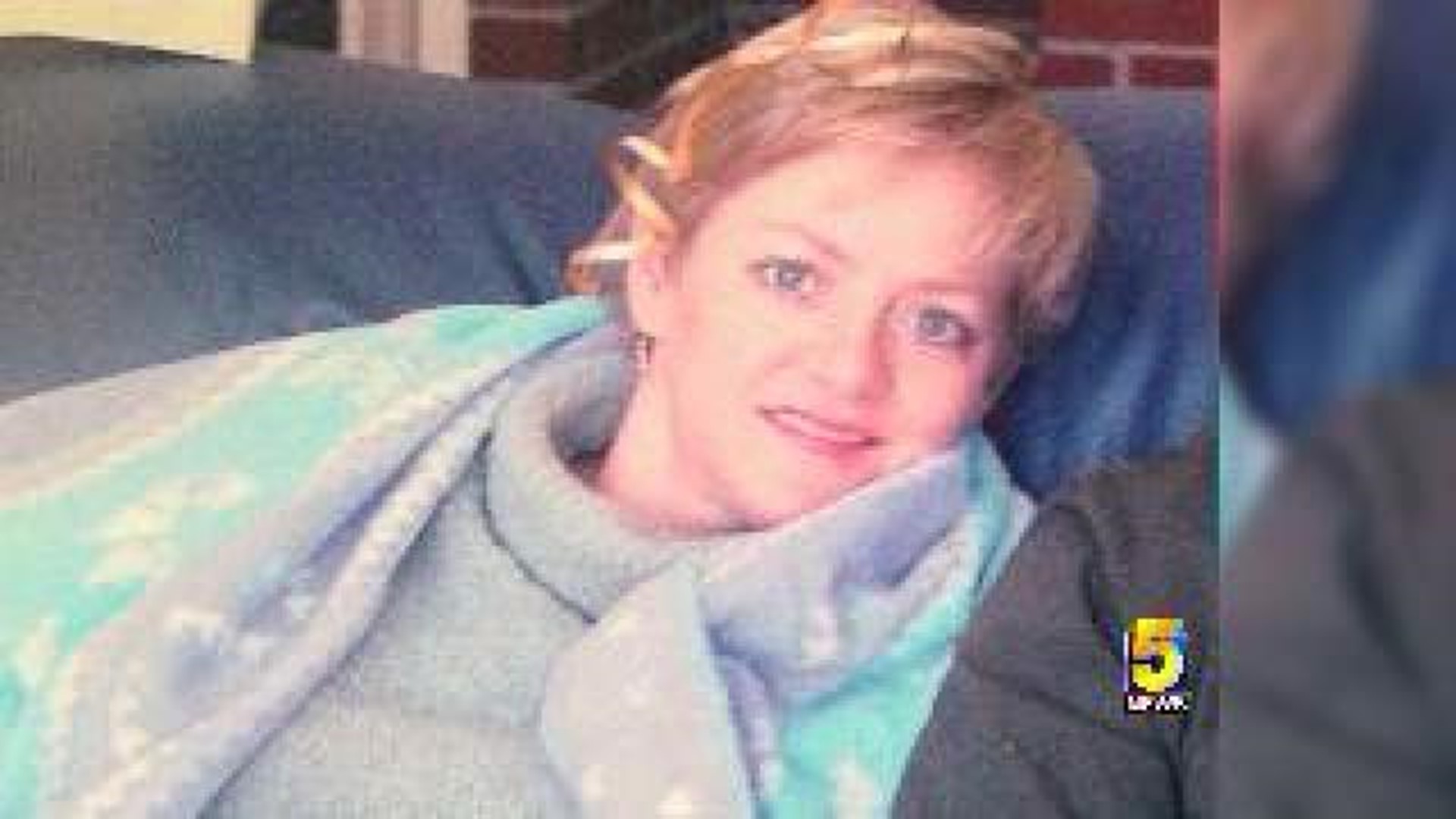 PRAIRIE GROVE (KFSM) - The driver whose Jeep Cherokee hit and killed a  jogger on Tuesday (July 15) near Prairie Grove has been cited, police said.

The victim, Deborah Hildebrand, 46, was struck and killed while on a routine run near her home.

"She typically jogs in the morning and jogs down to the Illinois River Bridge and jogs back to her home," O'Brien said. "It's not often that somebody has been killed, especially in Prairie Grove. I can't remember the last time we've had a vehicle-pedestrian accident."

The accident happened at the intersection of U.S. 62 and Little Elm Road near Prairie Grove around 7:45 a.m., police said.

The jogger was running eastbound when a Jeep Cherokee, traveling westbound, veered across the shoulder line and struck the victim.

"He crossed the white line on the shoulder, and he struck a  female who we have identified as Deborah Hildebrand. She was on the westbound shoulder and was jogging eastbound when the vehicle struck her," O'Brien said.

"When we arrived on scene, Central EMS had arrived just before we did," O'Brien said. "They quickly attended to the female, and it was determined that she was killed as a result of the accident. The Washington County Coroner's Office was notified. They came out and did their investigation as well."

O'Brien said Purvis was treated at the site and did not suffer any major injuries.

"We did take him to the hospital as with any investigation just to do our part of the investigation work," he said. "That requires that we take blood tests and take other tests to determine if there was any intoxication. All of that information is still pending the results."

Family members said Hildebrand graduated from the University of Arkansas and was working for Hilde Manufacturing, a family business. She leaves behind a husband and a five-year-old daughter.

Purvis is set to appear in Prairie Grove District Court August 5 at 8:30 a.m.