A researcher with ParaScience International flew to Oklahoma this week to get more information on a suspicious death in Sequoyah County. Autopsy results are pen... 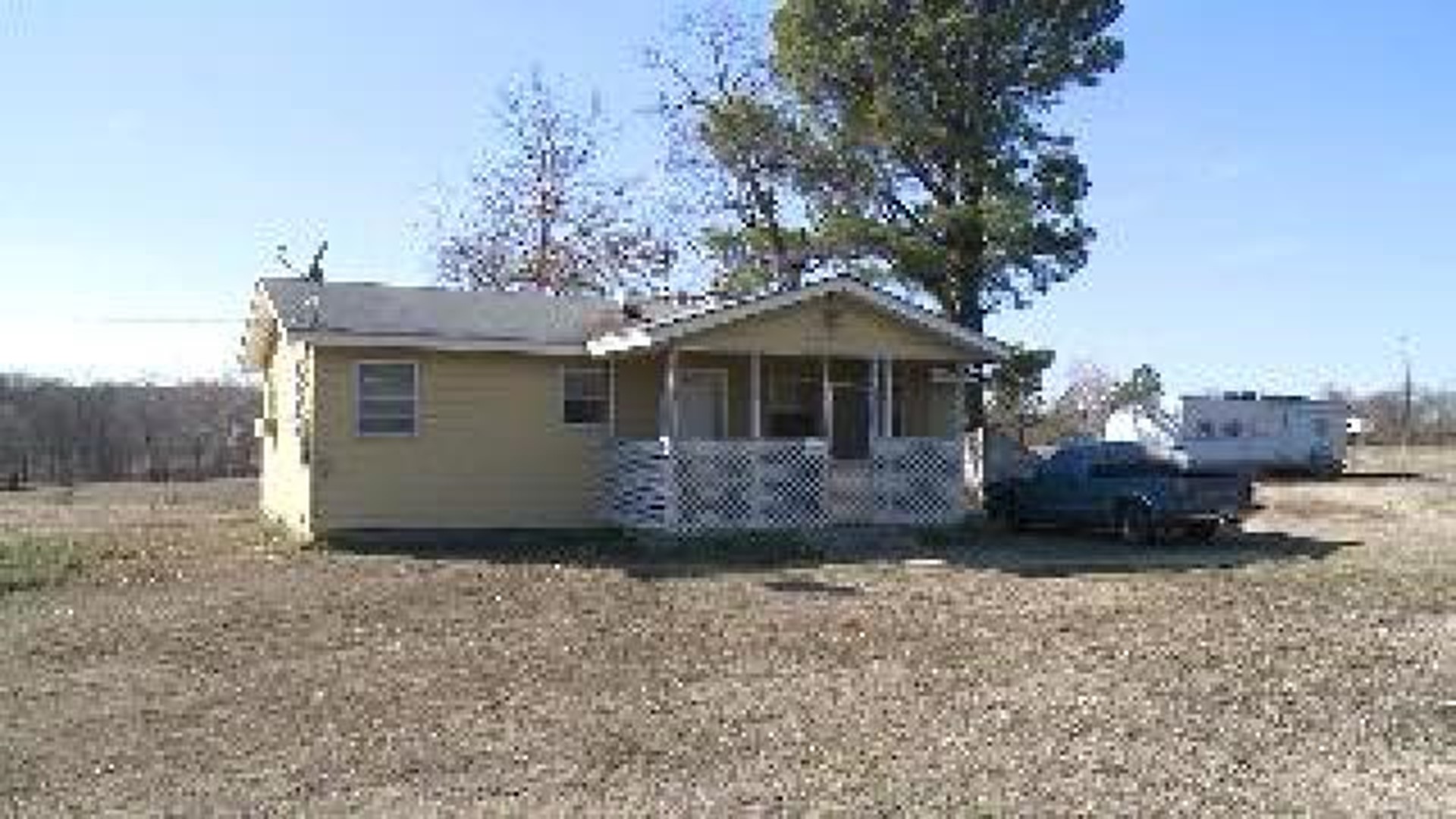 A researcher with ParaScience International flew to Oklahoma this week to get more information on a suspicious death in Sequoyah County. Autopsy results are pending, but experts say it could be a case of spontaneous human combustion.

A mysterious death has local authorities stumped. “The nature of his burn injuries are something that has captivated our interest,” Arnold said.

Arnold flew from Pennsylvania to Sequoyah County to study the death of Danny Vanzandt, 65. Last month deputies say Vanzandt was found dead in his home on Bawcom Road.

Some believe it could be spontaneous human combustion.

Sequoyah County Sheriff Ron Lockhart says they are still waiting on an autopsy report from the medical examiner’s office.

Investigators say the victim may have burned for 10 hours. The rest of the house did not suffer damage.

Arnold hopes to get more information from Vanzandt’s family. “At this point we don't have an answer,” he said. “All we have are theories and it's an ongoing mystery.”

Arnold also plans to visit the medical examiner’s office if at all possible on the trip.