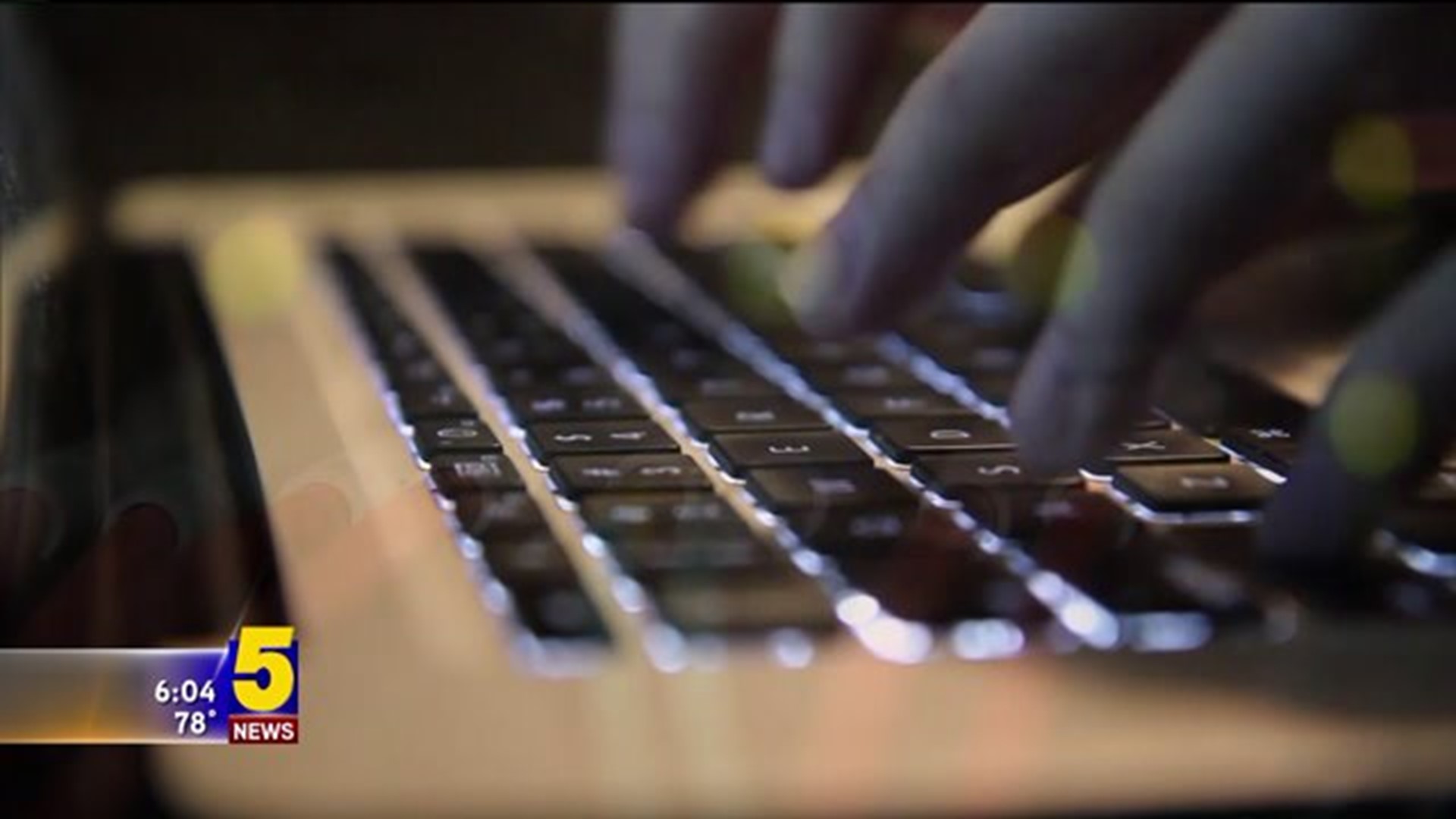 FAYETTEVILLE (KFSM) -- Ozarks Electric Cooperative announced the creation of a telecommunications subsidiary that will offer high-speed internet, television and telephone services to subscribers in Northwest Arkansas and northeast Oklahoma.

The announcement about the subsidiary called OzarksGo was made Tuesday (April 19). The subsidiary is also wholly owned by Ozarks Electric.

OzarksGo will offer subscribers all-fiber gigabit internet that will reach speeds of up to one gigabit per second download and upload, no data limits or restrictions.

According to the OzarksGo website, Ozarks Electric decided to take this step because ultimately connecting its substations and offices with fiber-optic cable will increase the reliability of their electric service.

The investment will cost $25 to $35 million per phase, but Ozarks Electric will not increase its electric rates because they will own the fiber and OzarksGo will be a self-sufficient company.

The fiber network will be available to all members and neighboring communities or homes surrounded by the electrical network, however because Ozarks Electric serves more than 7,000 miles of line it will take several years for the fiber network to be available to everyone. The company plans to begin with a portion of their territory and grow the construction from there.

Ozarks Electric has not yet announced which area will be the first to get fiber connectivity, but OzarksGo hopes to start offering services within the next 12 months.

While pricing information is not yet available, OzarksGo states its rates will be extremely competitive.

Randy Klindt has been hired as the general manager of OzarksGo. Previously, Klindt worked for Co-Mo Electric Cooperative in Missouri where he helped build the largest to date fiber project owned by an electric cooperative in the country making fiber and gigabit internet available to more than 35,000 homes and businesses in Central Missouri.