For people who collect antiques in Northwest Arkansas, or those who like mixing old and new, owner Julie Speed said the Junk Ranch has something unique to Prair... 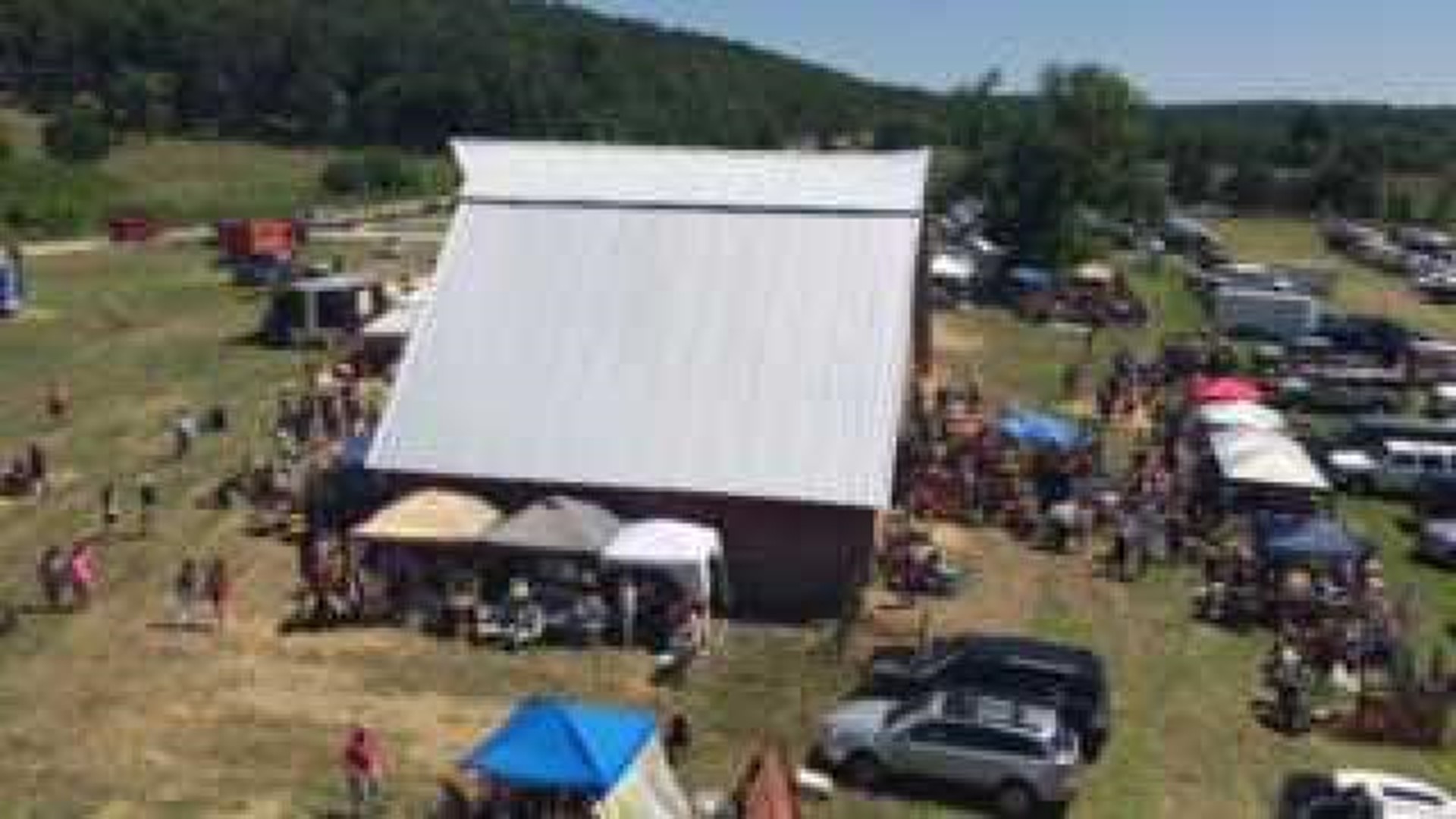 For people who collect antiques in Northwest Arkansas, or those who like mixing old and new, owner Julie Speed said the Junk Ranch has something unique to Prairie Grove.

Speed and her husband bought the 40 acre property earlier this year. She said she and co-owner Amy Daniels were wanting to get a piece of land where they could host an outdoor antique show.

"We just wanted to maybe do something a little bit different," Speed said, "Because there's a lot of already great flea markets here."

Speed said they have been working to get the property ready, including an old farmhouse and a barn.

"We had to re-roof the barn," She said, "And the barn was finished Wednesday, so we were down to the wire."

Vendors started arriving Thursday to set up for the Junk Ranch, and the venue was open from 2 p.m. to 8 p.m. Friday, and 8 a.m. to 5 p.m. Saturday.

Speed said she wanted to purchase the land to give the community a place to buy and sell antiques. She said the two-day event brought in thousands of shoppers.

"The people that live around here just seem to have enjoyed it, and our vendors come from five different states," Speed said.

One of the 60 vendors that came out to sell at the Junk Ranch was first timer Terra Morgan. Morgan said she was welcomed with open arms.

"I told her [Daniels] this is my first show, I don't even have a pickup," Morgan said, "And she said just shove everything into your car you can get here and it'll be fun."

Morgan owns a stand called Zelma and Ruby, and said people who enjoy antiques usually have a heart for turning trash into treasure.

"It might be all dirty and yucky and people say what are you going to do with that, and I say I'm going to go home and clean it up and make it beautiful," Morgan said.

Speed said she was pleased with the outcome of the first event at her Junk Ranch. She said locals enjoyed the vendors, music and food.