The Occupational Safety and Health Administration has issued $7,600 fine to the company building a Fayetteville apartment complex where a worker was buried aliv... 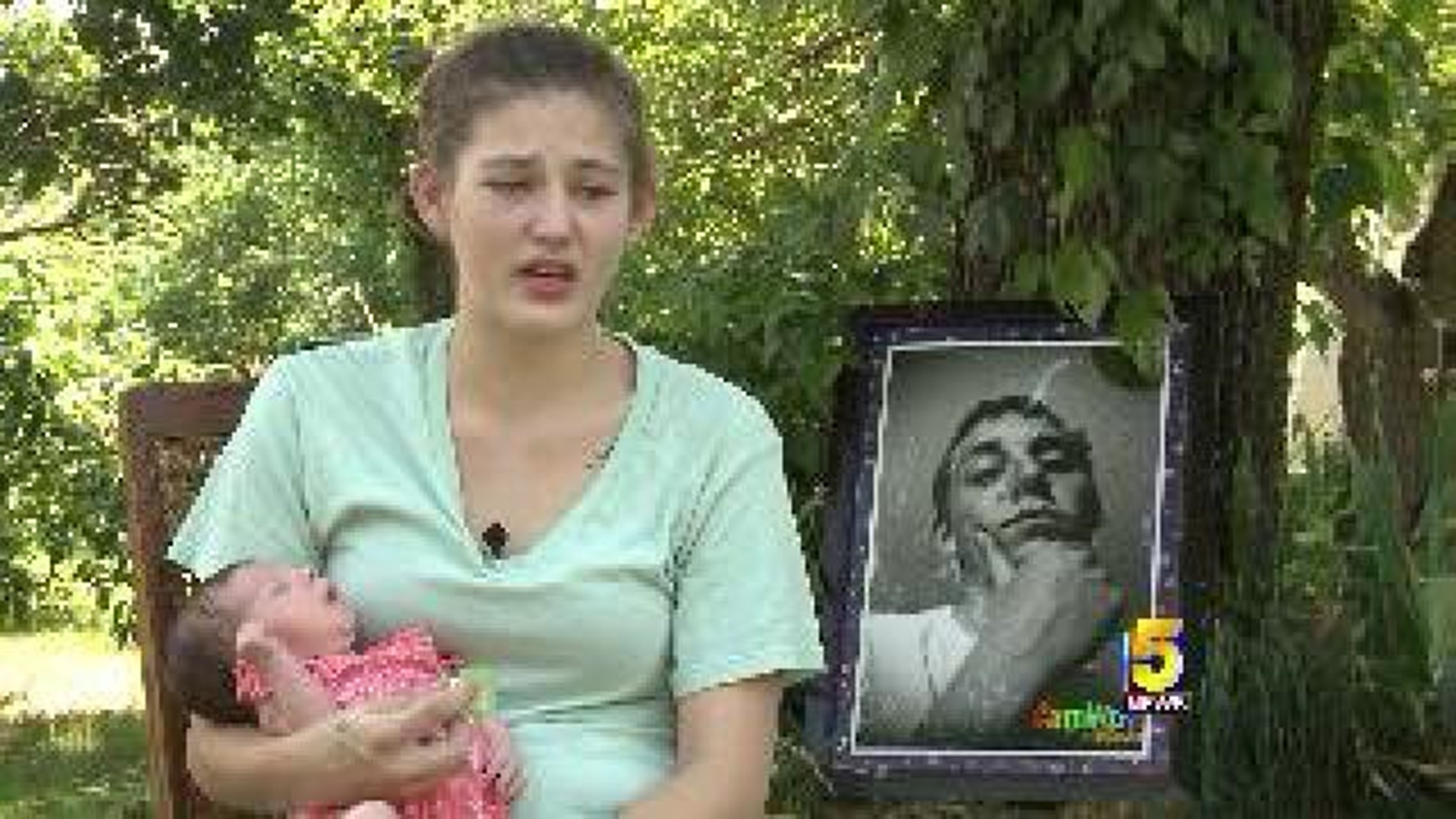 The Occupational Safety and Health Administration has issued $7,600 fine to the company building a Fayetteville apartment complex where a worker was buried alive in May.

Business Construction Services LLC, of Houston, Texas, has 15 days to pay the penalties and abate the violations referred to in a July 1 citation.

On May 5, a local man Brannon Rhine, 20, died on the Vue Apartments construction site at 1001 West Rochier after he jumped in a trench when equipment struck a sewer line, and the hole collapsed around him.

In the citation, OSHA states employees in the excavation were not protected from cave-ins while working in the 6-foot trench.

"He didn't receive any training as a matter of fact and to have him in that hole unsupervised without any shoring or anything like that is ridiculous,” Meagon Capehart said.

The trenches are supposed to have stairways, ramps or ladders to allow employees to get in or out. On the day of that deadly accident, OSHA says employees were exposed to 'slip and fall hazards egressing in and out of a trench greater than five feet deep.' The excavation did not have safe means of getting in or out of it, according to OSHA.

They also claim that the excavation had not been inspected prior to Rhine's death.

"I don't care about money or anything because what I want I can't have back and that's my child's father you know,” Meagon Capehart said. "I’m glad they are doing something about it. I just wish they would do more."

Capehart was pregnant at the time of Rhine’s death. Their baby girl Isabelle was born on June 15, a month after Rhine died.

"She makes me feel better because I have a piece of him here," Capehart said.

According to the company, they paid for Rhine’s funeral. His family says they will soon pick out a headstone for him at a Fayetteville Cemetery. Capehart says she's trying to move on with the support of her family.

"It's really rough but, you know, I’m trying just to take it day by day."

OSHA is currently investigating a second death at the construction site. On May 9, Jess Wilson, 44, of Joplin, Mo., was installing siding on a boom lift when police say he struck his head on a high voltage power line, which killed him.

For more coverage of incidents at the Vue Apartments, including a gas spill, click here.