Only Department In County Without Body Camera Equipment Works For Change

SEQUOYAH COUNTY — With fryers and grills at the ready, the Sequoyah County Sheriff’s Department worked to raise money for body camera equipment. ... 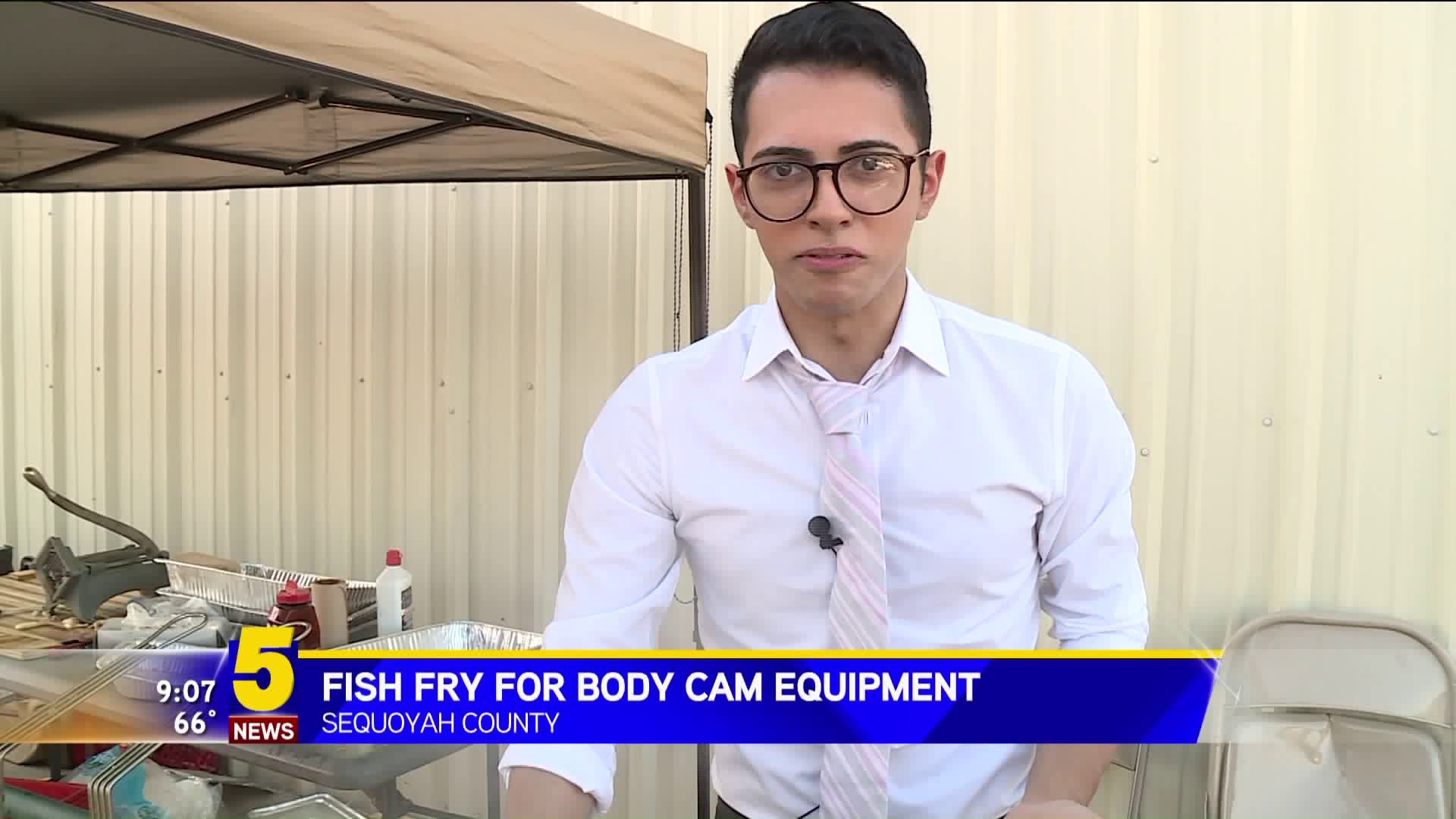 SEQUOYAH COUNTY -- With fryers and grills at the ready, the Sequoyah County Sheriff's Department worked to raise money for body camera equipment.

"We're the only department in the county that does not have body camera equipment," Sheriff Larry Lane said.

The reserve deputies with the department decided to raise the needed money for that equipment with a fish fry.

"It helps our local sheriff's office," said one volunteer.

Lane added that the equipment, "helps officers, helps the public, and helps our cases, too."

On one hand, the fish fry was about getting with the times.

"We've got to catch up to modern technology," Lane said.

On the other hand, Lane felt the equipment would help back up officers while on the job.

"As long as your officers are doing their job the way they're supposed to," he said.

The department hoped to feed enough people for ten cameras.

By the site of the full parking lot, it appeared the community embraced the idea.

Lane said more than $6200 was raised by the end of the night.