OKLAHOMA CITY (KFOR) – One year after new alcohol laws went into effect across Oklahoma, we’re getting a look how they affected local businesses. While many liq... 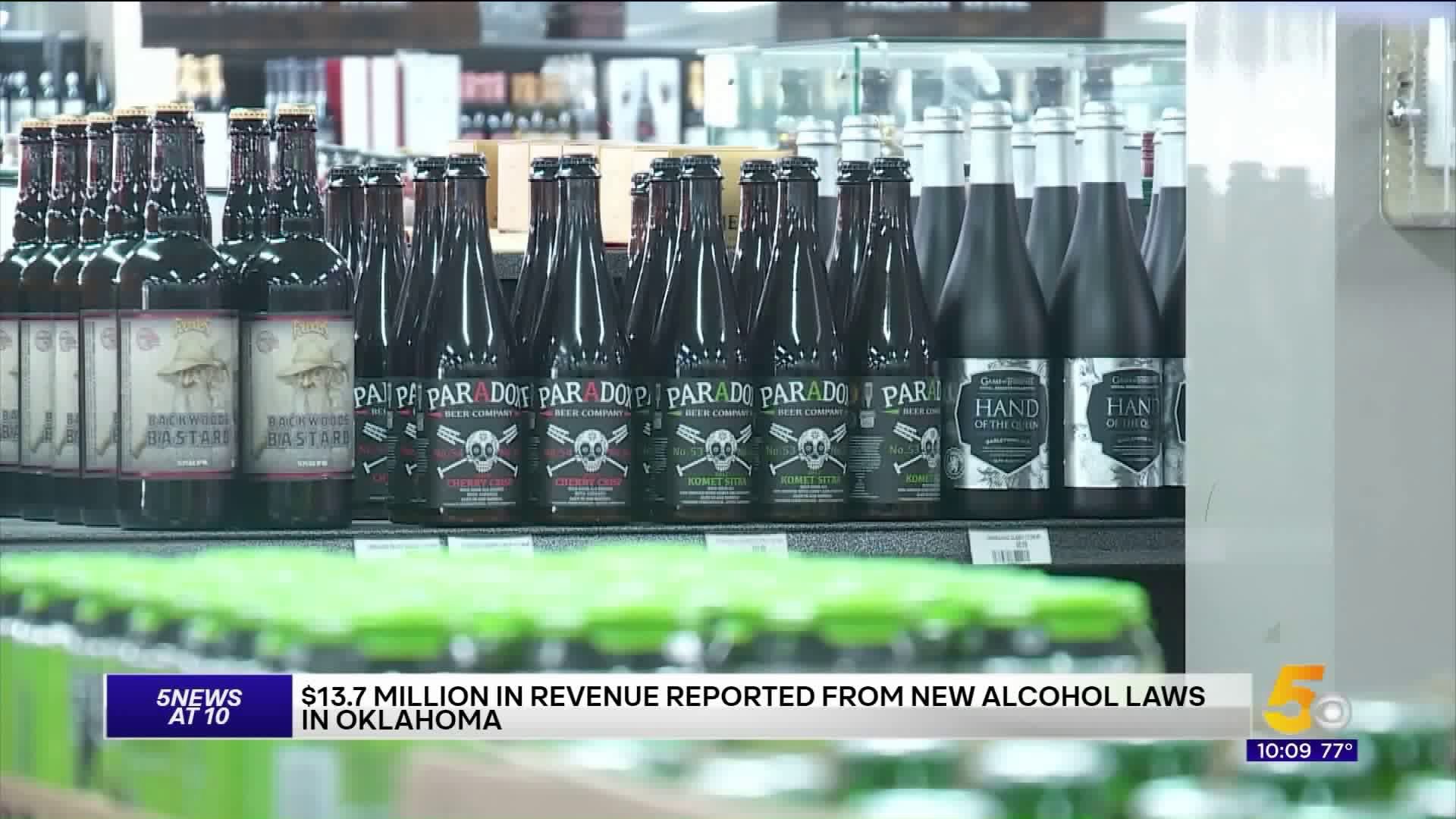 OKLAHOMA CITY (KFOR) – One year after new alcohol laws went into effect across Oklahoma, we’re getting a look how they affected local businesses.

While many liquor store owners say they are struggling after the passage of a modernized alcohol law, beer distributors say they have seen a drastic jump in business.

State Question 792 removed the distinction between low-point beer and ‘strong’ beer, allowing stores to sell refrigerated ‘strong’ beer and wine. Previously, liquor stores were the only places you could purchase high-point beer, wine and spirits.

“When SQ 792 passed overwhelmingly by the people in 2016, Oklahoma had 16 dry counties, small brewers were saddled with barriers to get their product to consumers, retailers were limited on what products they could provide and consumers could see the beer selection difference when they went to other states,” said Lisette Barnes, president of the Oklahoma Beer Alliance. “Now, Oklahomans are getting the same high-quality selection of cold, full-strength beers and convenience as our neighboring states, restrictions on business are lifted and we’re continuing to move forward.”

Since the measure went into effect in October of 2018, some liquor store owners say their businesses were feeling the pinch.

“I like to think we can compete on selection and service, but we can’t really compete on convenience,” Vance Gregory, with Edmond Wine Shop, said. “We can’t be everywhere the grocery stores are. There are a lot of grocery stores out there.”

On the other hand, officials with the Oklahoma Beer Alliance says its members have seen a drastic increase in business since the law went into effect.

“This is a great time to be a part of the Oklahoma beer industry,” said Barnes. “Consumers continue to be excited about the new, full-strength brands coming to the state, and it has created huge economic opportunities for distributors, retailers and brewers. We’re excited to have a front-row seat for this continued growth.”