Fort Smith Woman Dead After Getting Caught In Flash Flood 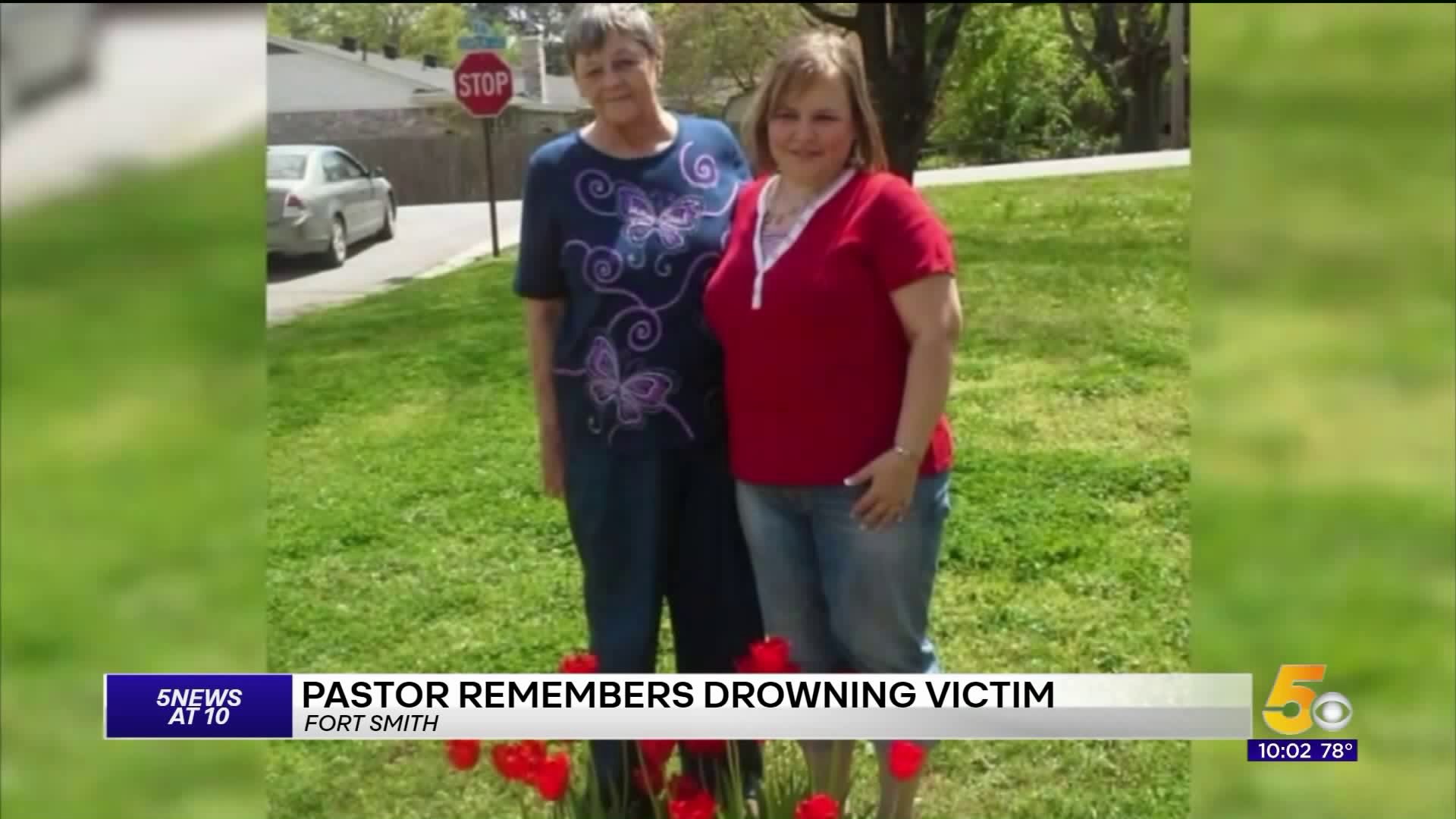 The woman was identified as Debbie Stevens, 47, of Fort Smith. She appeared to have been delivering newspapers near the 5800 block of Kinkead Avenue when swift waters washed her car off the roadway, police said. She was unable to get out of her vehicle in time.

Debbie was an alumni of Fort Smith Christian School. Union Christian Academy will be sending out a number of Gideon Bibles in her memory.

Executive Pastor of East Side Baptist Church Matthew Bonett told 5NEWS Debbie shared a classroom at the church with her mom Nancy, and that the two were always together and made a wonderful team.

"She was somebody that as soon as a kid walked into the room, immediately was with her, was excited to be there, wasn't looking back for mom and dad they were ready to be with miss Debbie,"  Bonett said.

He says with Debbie's sudden tragic death — friends and the church community plan to be there for Nancy as Debbie would be.

Police are urging drivers not to attempt to drive through flooded areas or around barricades. Doing so puts them and potential rescuers at grave risk.