One Dead After Shooting At Fayetteville Apartment Complex; Suspect Identified

FAYETTEVILLE, Ark. (KFSM) — Two people were shot at an apartment complex on Leverett Avenue in Fayetteville, according to police, and one has died. The shooting... 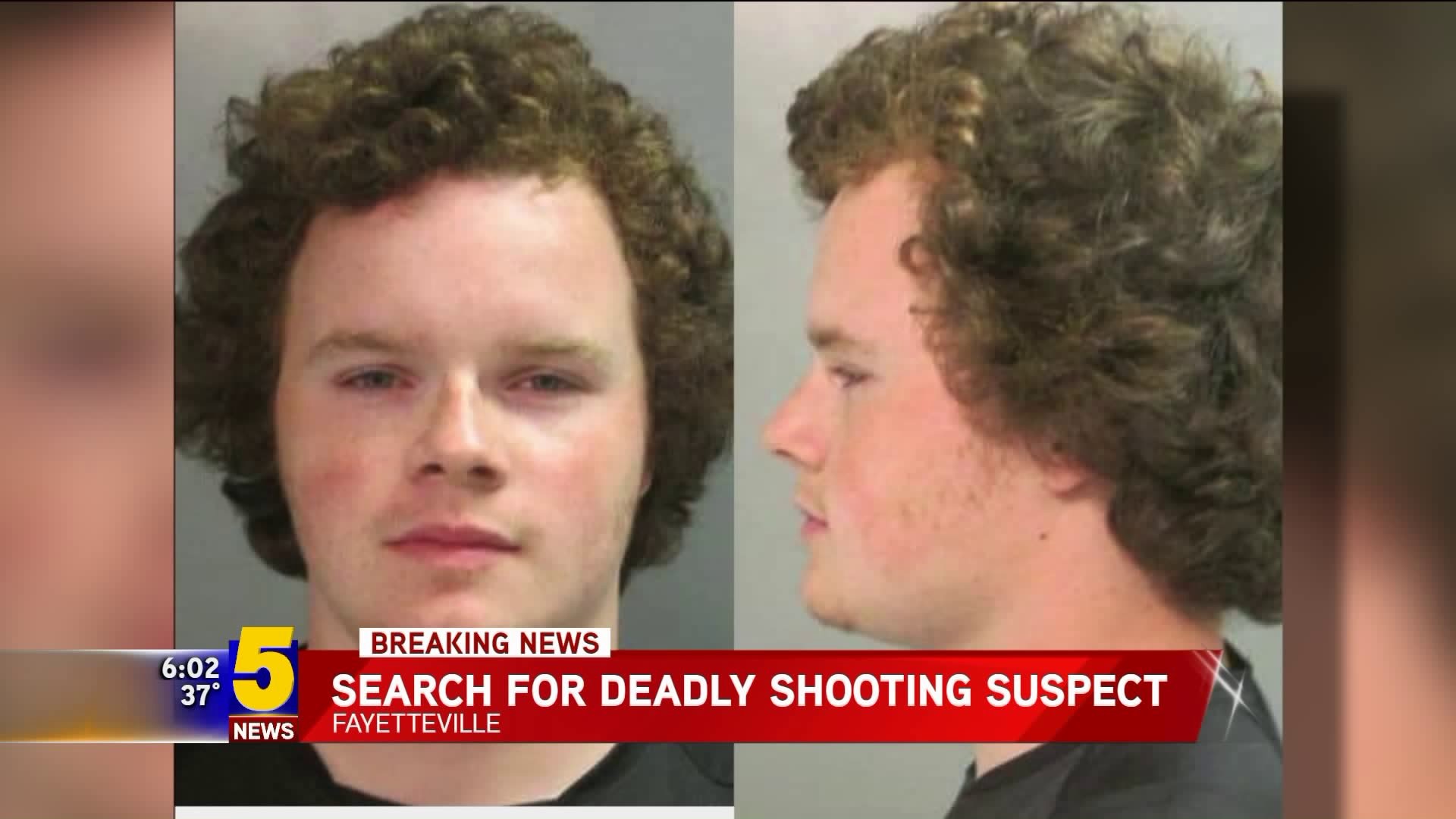 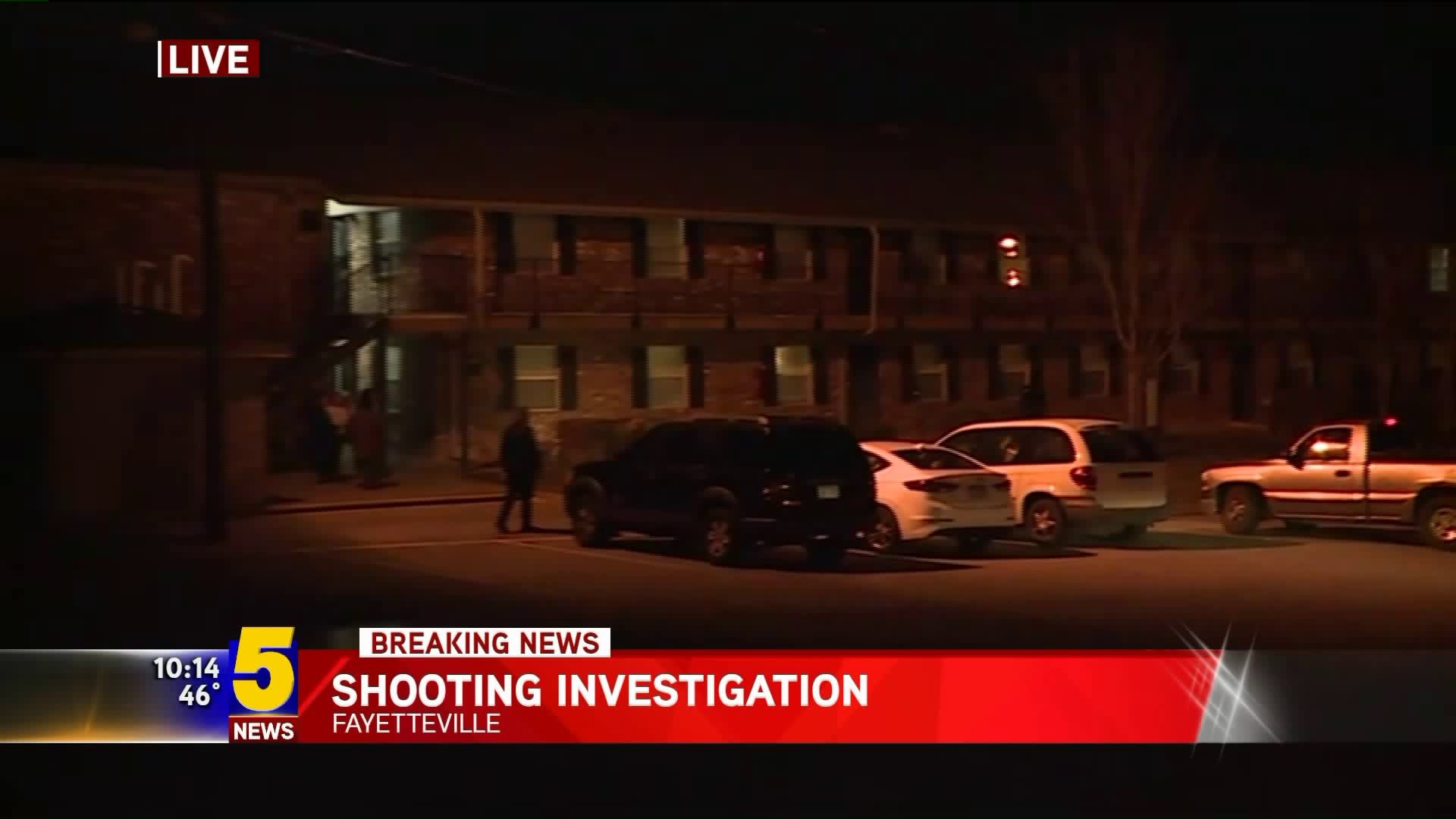 FAYETTEVILLE, Ark. (KFSM) — Two people were shot at an apartment complex on Leverett Avenue in Fayetteville, according to police, and one has died.

One Dead After Shooting At Fayetteville Apartment Complex; Suspect Identified

The shooting took place shortly after 9:30 p.m. at the South Creekside Apartments, 900 N. Leverett Ave., in Fayetteville only a few blocks from the University of Arkansas.

The two shooting victims have been identified as Elizabeth Dawnson and Courtney Willie. Willie was treated at a local hospital for non-life threatening injures. Dawson died from a single gunshot wound, according to a press release from the Fayetteville Police Department.

Investigators have name Dekota Harvey, 22, as the suspect. He is wanted on charges of murder and first-degree battery, police said. Investigators believe Harvey knew the victims.

Harvey was last seen driving away in a dark green Chevrolet Malibu, but police said they found the vehicle about 2 a.m.

Harvey is described as a white male, 22 years old, 5'6", 145 pounds with brown curly hair and blue eyes. he was last seen wearing black pants and a black coat.

Anyone who sees Harvey or knows of his whereabouts should contact the Fayetteville Police right away at (479) 587-3555 or contact 911. Harvey is considered armed and dangerous and should not be approached.