FORT SMITH (KFSM) — A man was sentenced to eight years in prison with 12 years probation after pleading guilty to terroristic threatening and aggravated a... 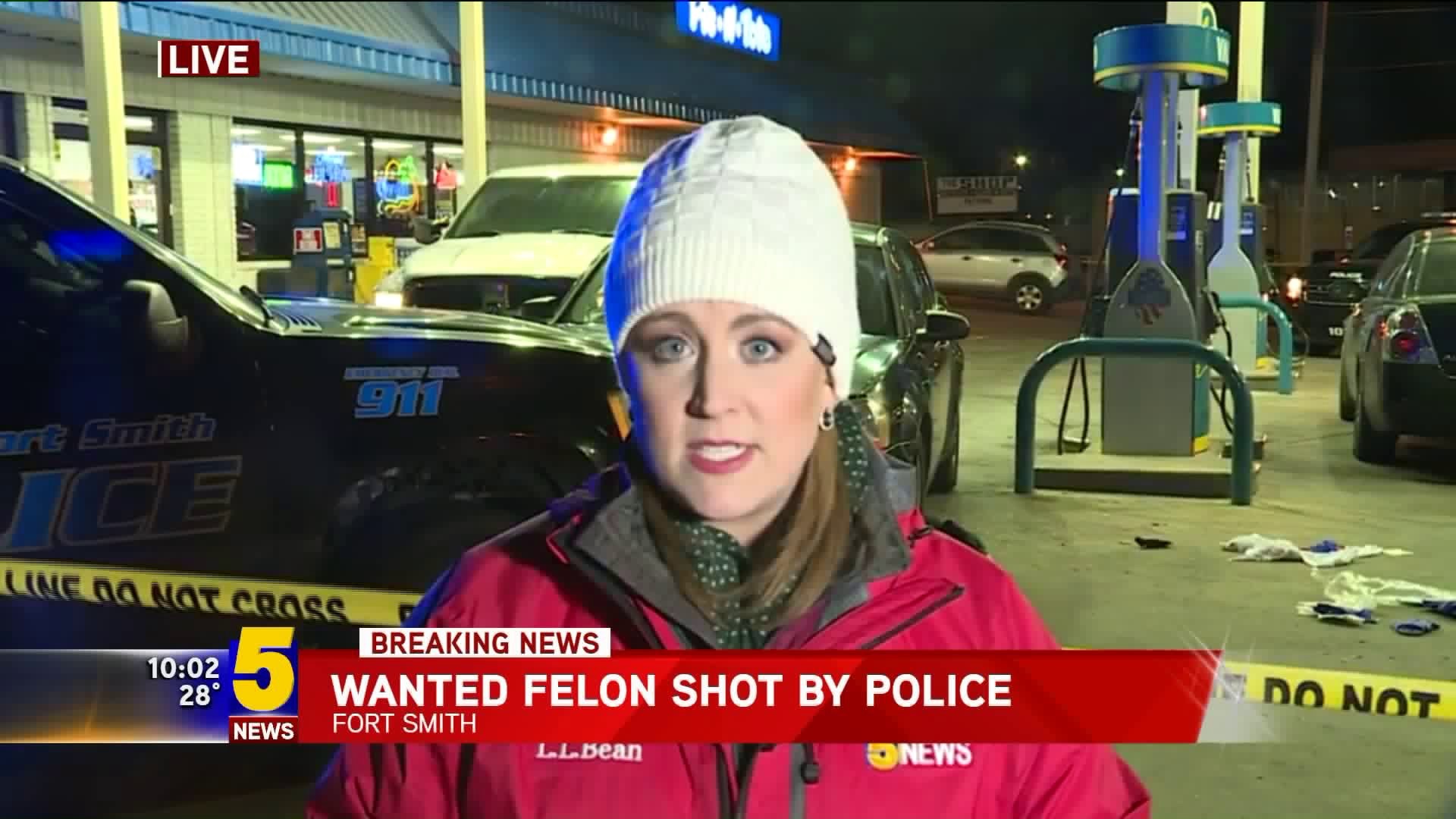 FORT SMITH (KFSM) -- A man was sentenced to eight years in prison with 12 years probation after pleading guilty to terroristic threatening and aggravated assault in an officer-involved shooting in January.

Matthew Pittman, 19, was taken to the hospital Jan. 3 following an officer-involved shooting, according to Cpl. Anthony Rice with the Fort Smith Police Department.

The shooting happened at about 7 p.m. at a convenience store at 1116 Grand Avenue.

Rice said police were told a man they were trying to take into custody for a felony warrant would be at the convenience store. Pittman was wanted for aggravated assault involving a firearm for a shooting the week before, Lt. Daniel Grubbs said.

Once officers arrived, Pittman started ramming his car into patrol vehicles and other cars, Rice said.

Rice said Pittman tried to run over an officer and officers then fired shots at Pittman, hitting him several times. Officers fired several shots at Pittman because of the danger of the situation, Rice said.

Police told 5NEWS that Pittman did have a revolver in his waistband.

Pittman was taken to a local hospital and released on Jan. 4, Rice said.

He pleaded guilty May 23 to terroristic threatening and aggravated assault.

The officers were put on administrative leave pending the investigation.