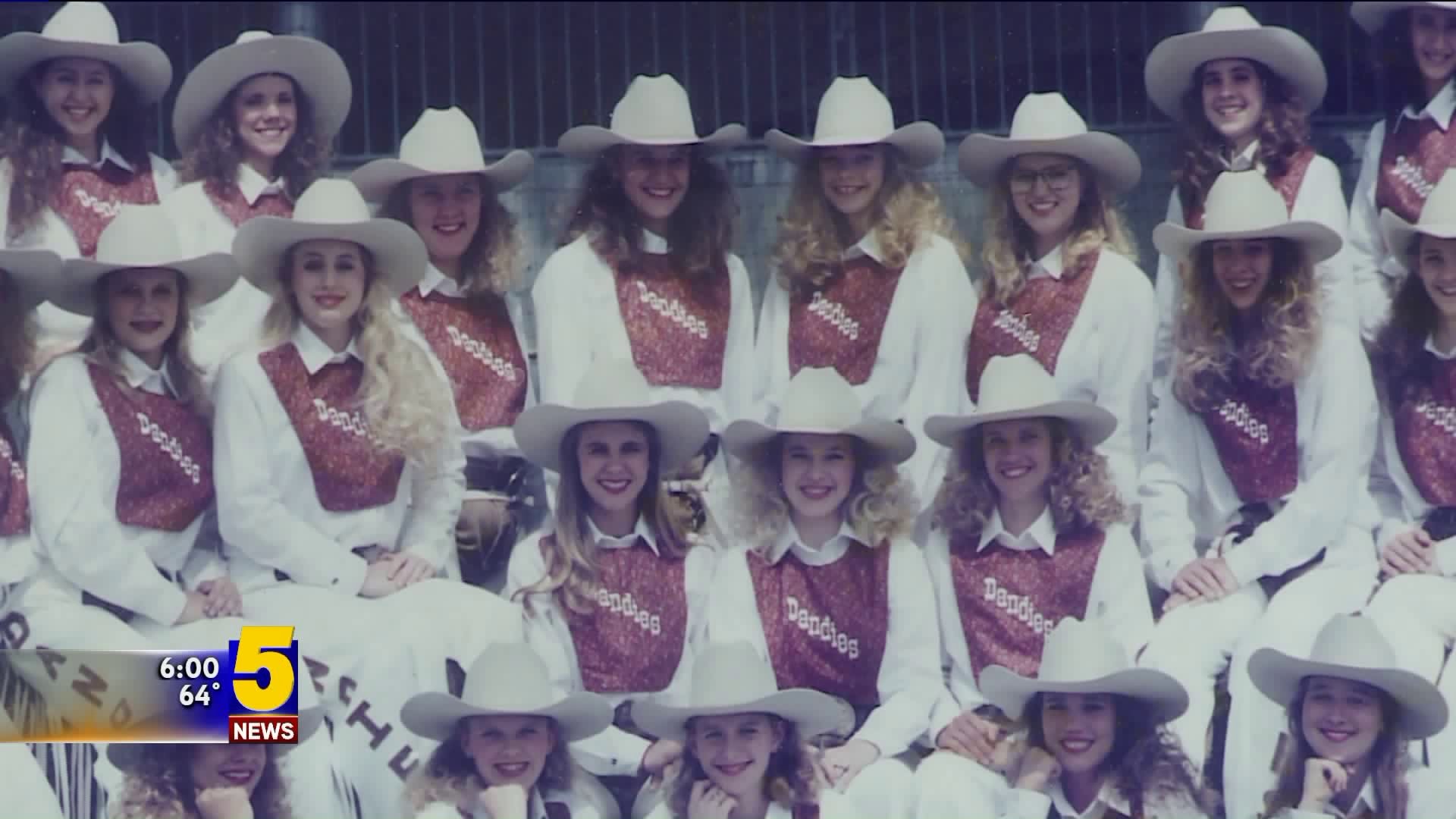 FORT SMITH (KFSM) -- A longtime tradition of the Old Fort Days Rodeo is coming to an end.

After 41 years the Old Fort Days Dandies will be disbanding, according to Denny Flynn, Executive Director of Kay Rodgers Park.

According to Flynn, the reason for the disbandment is lack of participation. He told 5NEWS not enough people came to tryouts this year.

Each night of the rodeo, the Dandies show off their equestrian skills to the audiences at Harper Stadium. The tradition started in 1977. The Dandies also act as role models for many young rodeo fans.

A former Dandie told 5NEWS she's devastated by the news.

"I think it's so sad that there's not more participation. The Dandies has been such a great part of the history of our town and for our rodeo," former Dandie Lindsey White said.

White says she made lifelong friends during her time with the organization.

Flynn told 5NEWS about another factor affecting participation; many of the riders in the Dandies are also involved in competitive barrel racing and spend much of their time training for those competitions.