OKLAHOMA CITY (KFOR) – Authorities in Oklahoma City are warning residents that they will still enforce a city ordinance, even after a recent court decision in C... 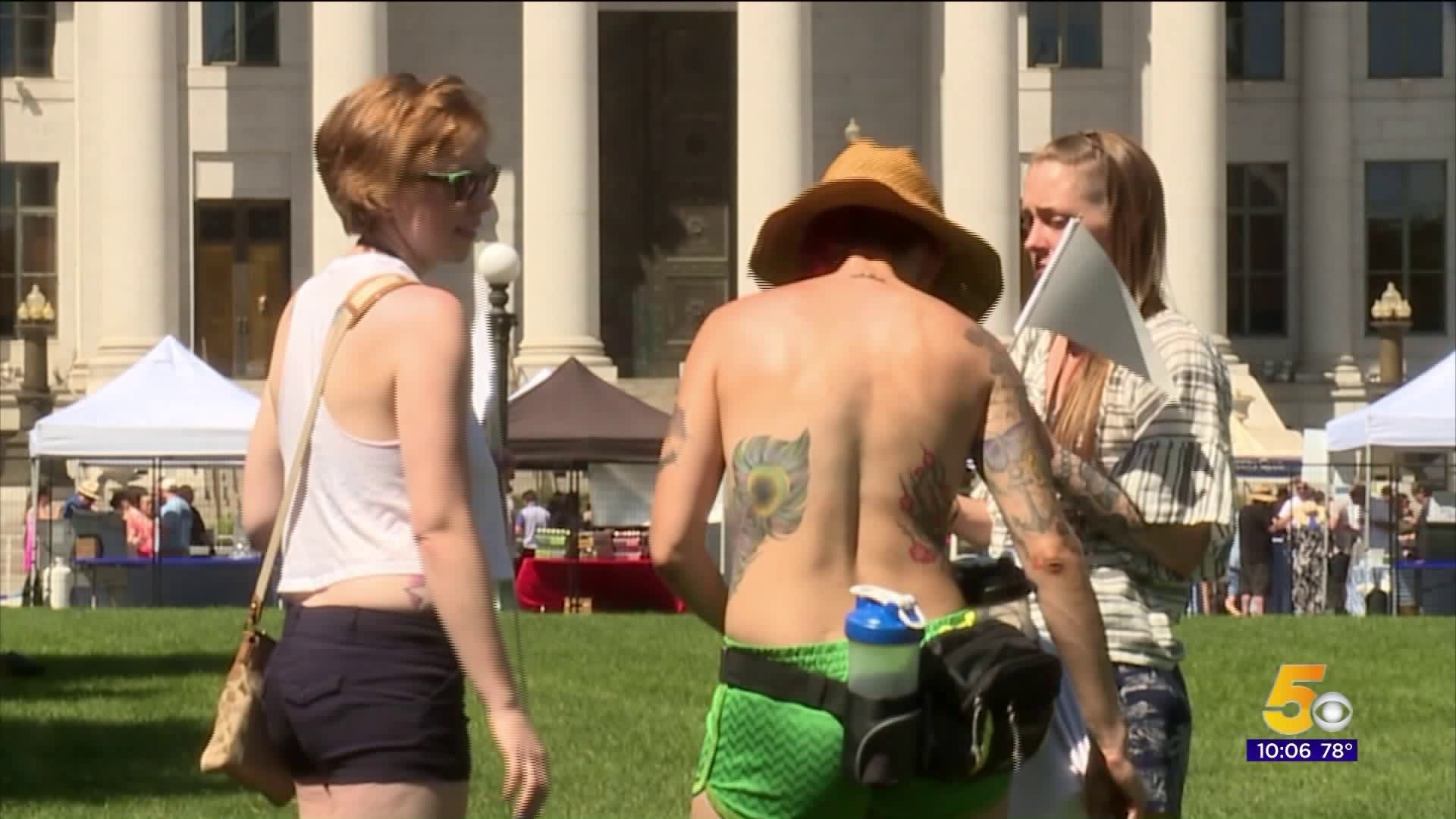 OKLAHOMA CITY (KFOR) – Authorities in Oklahoma City are warning residents that they will still enforce a city ordinance, even after a recent court decision in Colorado.

Recently, there has been a lot of news regarding a recent court decision regarding an ordinance that bans women from appearing topless in public.

In February, the Tenth Circuit Court of Appeals upheld a federal judge’s conclusion that the law was unconstitutional because it discriminated against the female population. The court concluded that the ordinance was based on “negative stereotypes depicting women’s breasts, but not men’s breasts, as sex objects.”

City leaders in Fort Collins, Colorado announced that it would not appeal the decision.

Following the decision not to fight the ban, many people wondered if that meant it would be legal for women to go topless in the states that fall under the Tenth Circuit, which includes Oklahoma.

However, officials with the Oklahoma City Police Department say they will still enforce the ordinance that is in place here.

“We will continue to enforce the law as outlined by City Ordinance and State Law as this preliminary injunction issued by the 10th Circuit Court is in reference to an appeal specific to the City of Ft. Collins in Colorado. Therefore, someone in OKC who is in violation of the law could be cited and/or jailed as this is a misdemeanor crime,” an email from the Oklahoma City Police Department read.