LEFORE COUNTY (KFSM) —  A LeFlore County coal plant is no longer set to close. This comes after the Oklahoma Gas & Electric Company announced it’... 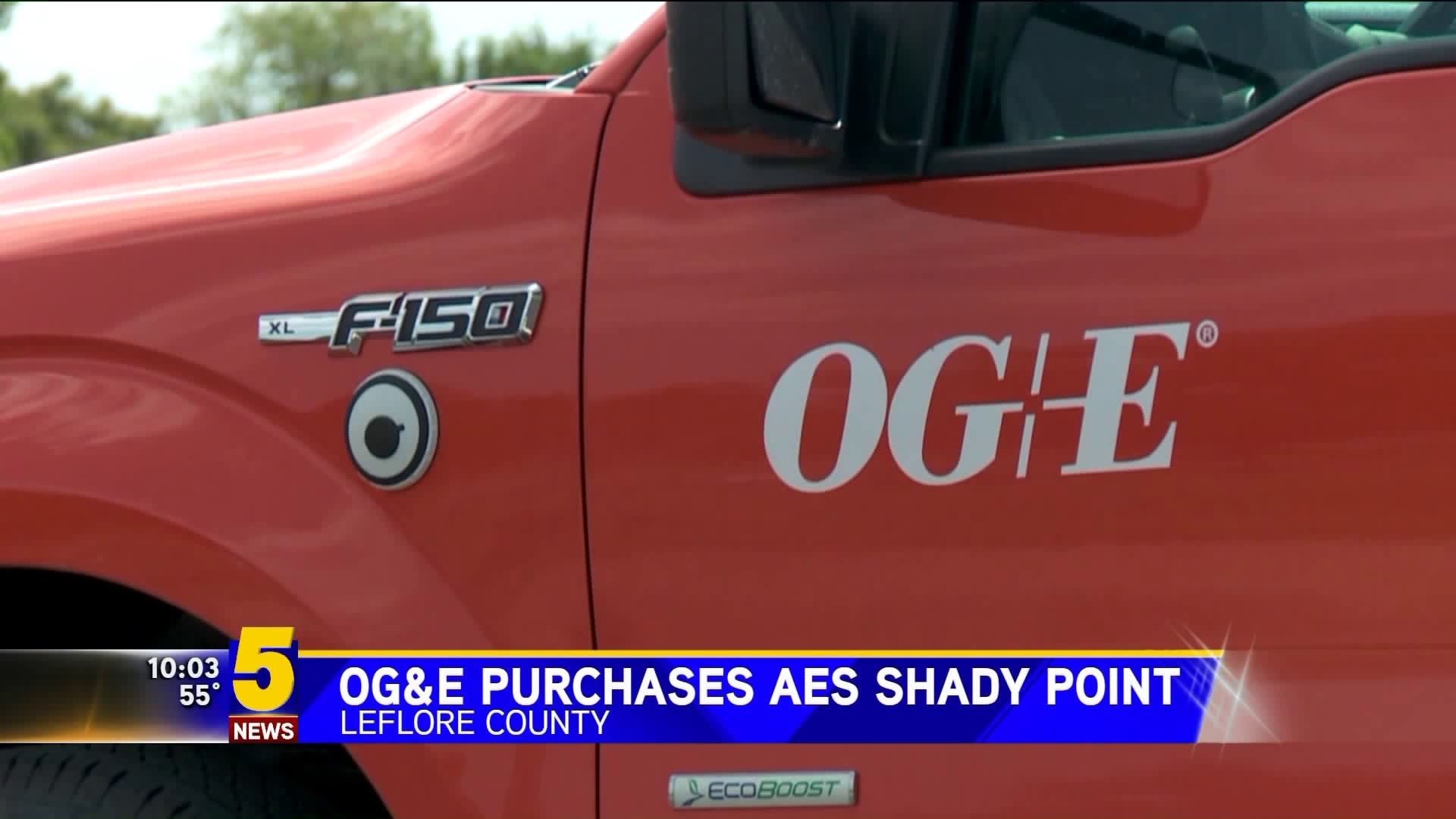 This comes after the Oklahoma Gas & Electric Company announced it's planning to buy
AES Shady Point near Poteau.

After months of uncertainty, some employees are breathing a sigh of relief.

Back in August 5NEWS reported that the facility's contract with OG&E would not be renewed, forcing the plant to shut down.

"It employs so many people in our area, it would devastate the unemployment rates in the county because they would go up drastically," said Glenda Stokes, a librarian at the Spiro Public Library. "From the trucking industry to office personnel, it affected all of them."

However, that's no longer the case.

AES Shady Point bid to sell the facility to OG&E who accepted the proposal.

"This is a great thing for southeast Oklahoma. We have an impact of about $60 million on the local economy and as most people know southeast Oklahoma really does struggle when it comes to jobs and good paying jobs and benefits," said Lundy Kiger, AES Shady Point Vice President.

OG&E plans to purchase one other power plant in Oklahoma. The sale for both is about $53 million.

In a statement, OG&E said this move will help customers see savings and will benefit the environment.

Kiger says there's still a chance some may lose their job, but he says opportunities will continue under the public utility company for decades to come.

"At the last ditch effort I think OG&E decided to purchase AES Shady Point which is a blessing for our economy of our community," said Stokes.

The deal still needs to be approved by the Oklahoma Corporation Commission, which could take several months.

Shady Point leaders are hopeful a decision will come before summer.