Plans are in the works to build a major interstate right through the heart of the River Valley. The state Highway Commission chose bids this week for a portion ... 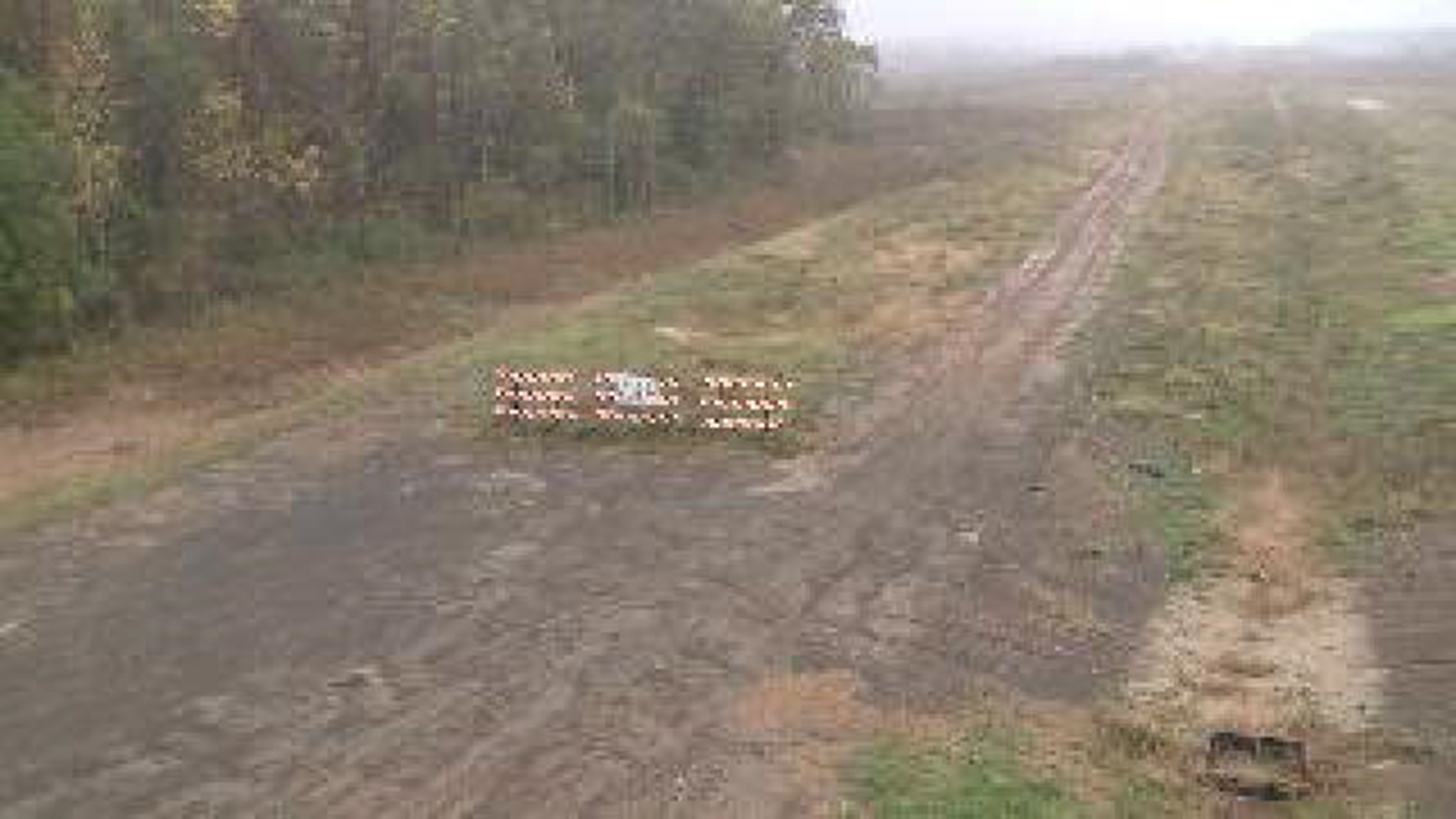 Plans are in the works to build a major interstate right through the heart of the River Valley. The state Highway Commission chose bids this week for a portion of road that is expected to become part of Interstate 49.

A portion of I-49 will run right through Chaffee Crossing. The state expects construction to begin in a couple of months.

“This will be a four lane divided facility,” Joe Shipman, District Engineer for the Arkansas State Highway and Transportation Department.

The state Highway Commission took bids Wednesday for a new portion of highway that will connect Highway 71 with Highway 22 near Central City.

“The low bid that was received was $22.6 million,” said Shipman.

The new seven mile stretch will run through Chaffee Crossing and eventually is expected to become part of I-49. The interstate will run from Louisiana to Canada.

“We are extremely excited,” said Stephanie Malone, Marketing Director for Chaffee Crossing. “It's gonna relieve some traffic and send some traffic our way, close to 43,000 trips a day.”

Malone believes the new stretch of paved road will bring business to the area.

“It can only help us with business recruiting cause I mean every you know major industry would love to have an interstate right outside their back door, which is what we have to offer here,” she said.

The highway and transportation department says federal and state funding will pay for the project.

“It's a significant accomplishment to get this portion paved,” said Shipman.

Construction should take about two years.