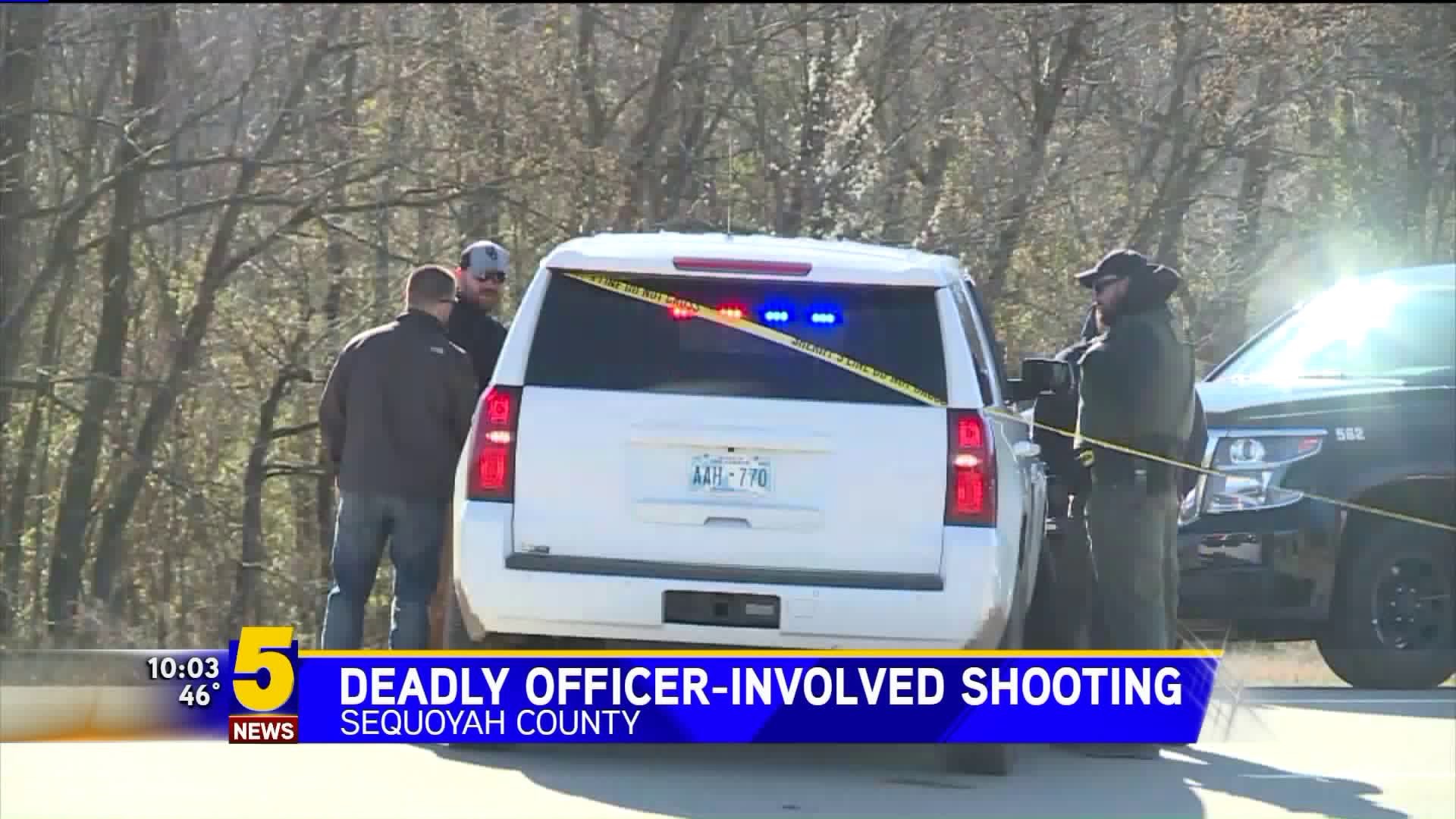 Sequoyah County Sheriff Larry Lane confirmed that an officer-involved shooting took place just south of Sallisaw on Highway 59 near the I-40 interchange.

Sallisaw Police received a call early Thursday from a school employee describing a suspicious person they say matched a manhunt suspect out of Missouri. Two officers responded and found a man in his 20s matching the description from the caller walking along Highway 59. When officers tried to talk to him, the suspect pulled a knife, and at least one officer fired, Lane said.

The man shot has been identified as 27-year-old Shawn Taylor Watie of Stillwell, Oklahoma.

A medical helicopter was summoned for Watie.  Lane confirmed that he was later pronounced dead at the Sequoyah Memorial Hospital in Sallisaw.

OSBI is taking over the investigation.

The Sallisaw police officer's names have not been released, but OSBI says they are both on paid administrative leave during the investigation.

"If someone was to pull a knife on an officer and their charging, you don`t have time to sit there and think about what to do and how to respond you have to think defend your life at that time," said Sequoyah County Sheriff Larry Lane. 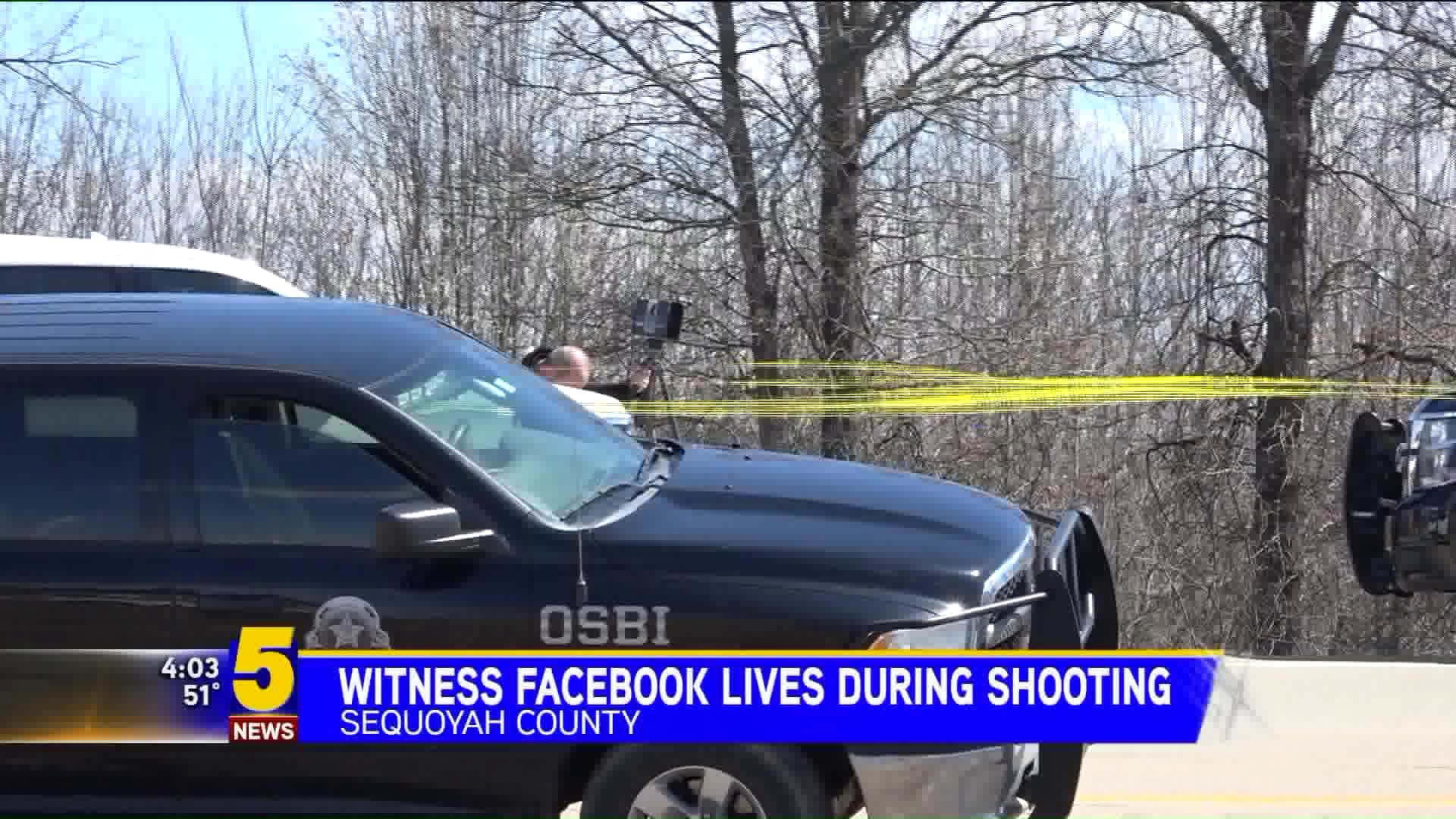