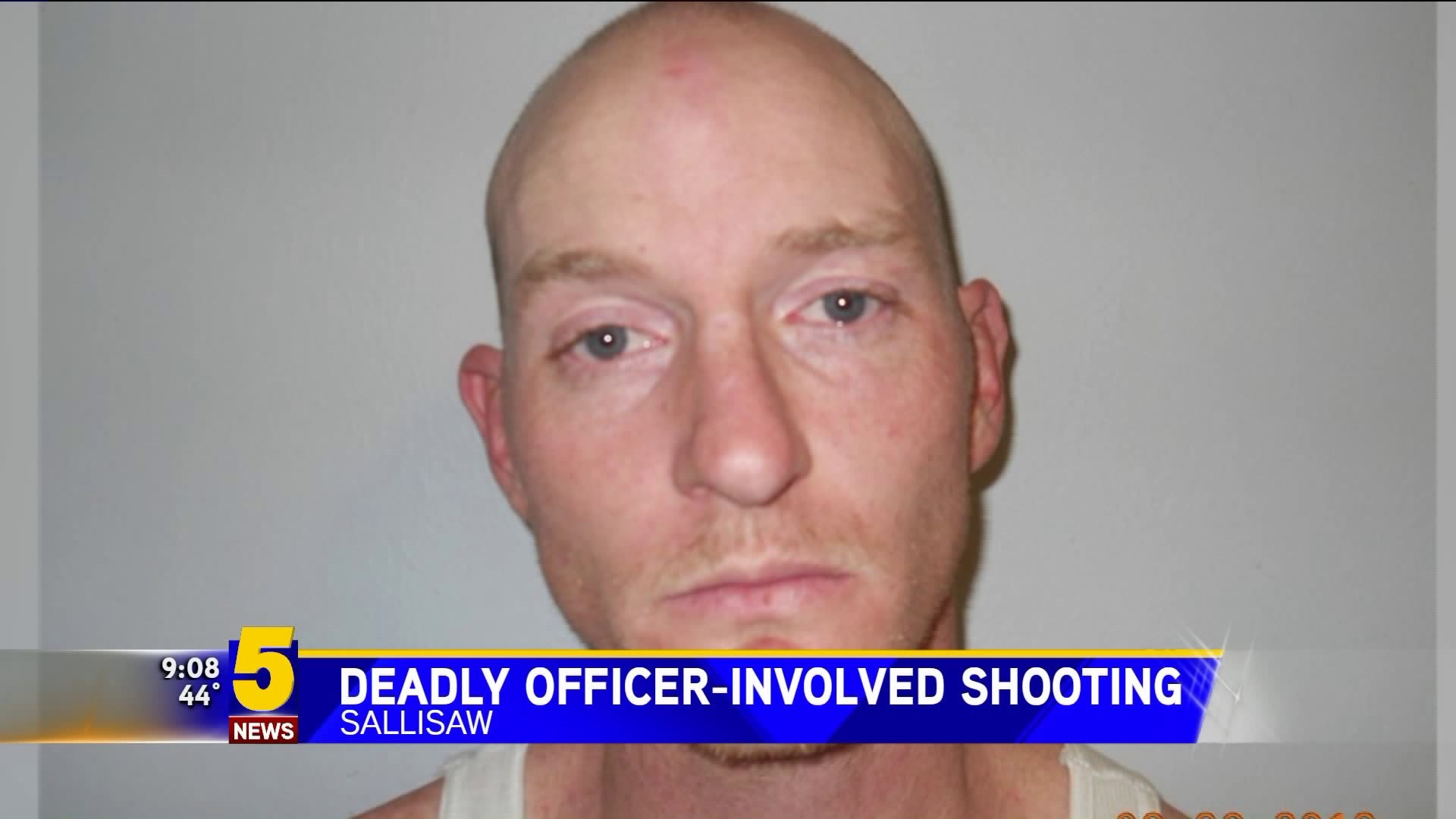 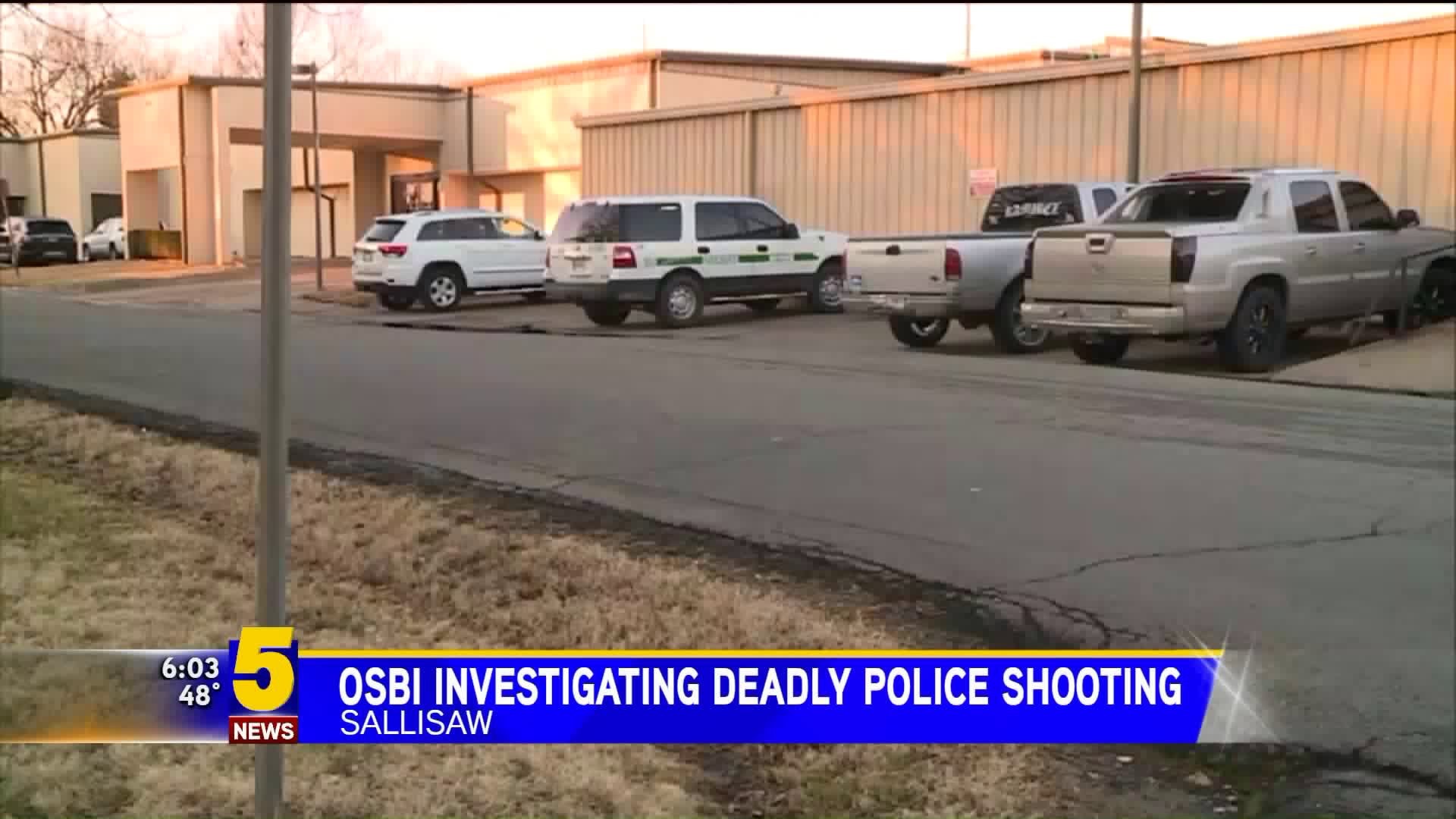 SALLISAW (KFSM) -- A man died Monday morning (Jan. 22) after an officer-involved shooting in the parking lot of Northeastern Health Systems - Sequoyah, according to Oklahoma State Bureau of Investigation.

A second officer arrived to assist and Atchley began fighting with the second officer. The first officer then shot Atchley, according to OSBI.

Atchley was treated at Northeastern Health Systems hospital, but died from the gunshot wound.

Oklahoma State Bureau of Investigations is investigating. After investigation, the district attorney will determine if the shooting is justified.

Atchley also has faced assault and battery, and has a protection order filed against him.